This is the continuity of the Skatopiak DIY, a DIY created by our skateboard association since 2014. 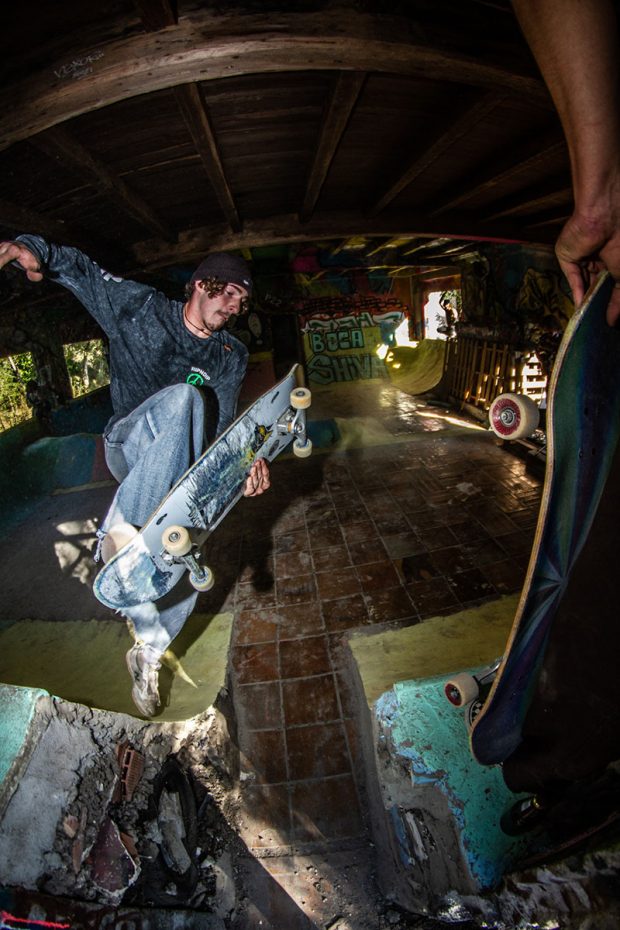 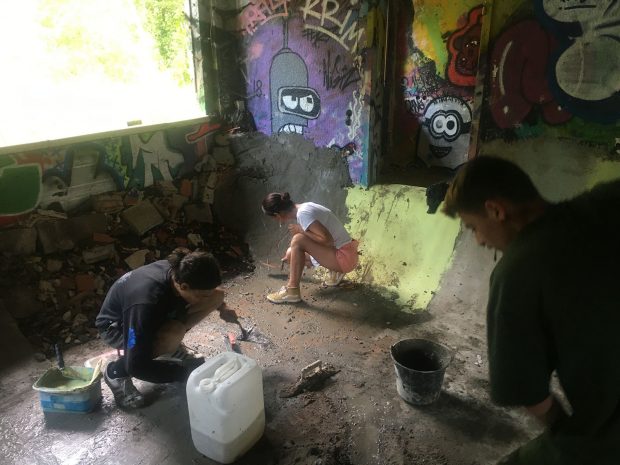