Ever since I saw Pontus Alv’s “Strongest of the Strange” I wanted to build some skate stuff myself. The film blew my mind – great skating, artwork and DIY, but especially the short moaning scene. It sounded all so familiar to me: no time, no spots to skate, no motivation.

Bullshit!! Nothing but excuses over excuses …

Such a simple act of grabbing some concrete, a bunch of people, unused terrain and your imagination to fulfill future concrete slashing dreams got busted by the fact that the most of my old skate homies quit their passion way too soon and I felt stuck on an island.

Now, last October, after several years of moving here and there, I got my first opportunity to be part of a bigger DIY project in Kiel. Anker Skateboard Rampen created their first “Pool” after several years of building solid “Street and Flowparks”. This one: Backyard, all-around Pool coping, Deathbox, versatile, not too aggressive, but no child’s play either – filled with passion and potential.

Hannes, construction coordinator, just like all other Anker Fellows did a great job summoning and directing all our helping hands in one productive direction that we, at the same time, were gladly reaching out to form, feel as well, concrete desires. Even though some days were cold, clammy and at some points exhausting because our beloved north german winter was slowly creeping in,  I only remember the good parts like riding my bike through foggy mornings and dark nights to get to and off the building lot:

• our hobo barrel – always warm, always running, sparks and fire forming a controlled mess
• coffee and cigarettes to get rid of hunger and coldness or kill waiting times
• chit-chatting crap while forming concrete on your knees for hours
• feeling instant connection and teamwork – why you ask? because we all worked for the same reason – to skate!!

This and a lot more, and no matter how busted I was after a day of construction I always wanted to return the next day. Our baby grew goddamned fast. Especially after the concrete trucks appeared. That fact made it kinda easy to imagine how beautiful it wold become. Such a beauty was highly needed in our area – we’re not out of skate spots – no nagging here. Don’t panic!

Sweet dreams of made of these. Flower. Back crail.

…but Kiel needed what felt like a lifetime to come up with – an acceptable pool / bowl that nearly every north german town was lucky enough to get one. Flensburg started off already in 2008, Hamburg has four by now, even Neumünster has a great pool. That was also one of my personal satisfactions – seeing Kiel’s pool/vert/ramp nuts come together, meet up at one spot, work together, communicate, form future lines… Man, next summer will be hot. The spontaneously crafted “Grill-Cano” shooting out sausages and vegetables should be the icing on the cake – a cake surrounded by skating, sweating, slashing, thrashing – Hellfire!!

Yeah, we had a mellow guest from Österreiiiisch.
Betti is super cool, ripped the Pool with 50-50, bs 5-Os and a lot of crail tries and bails. Tough girl and Kieler from March
on: Keep ya eyes open for the girl: ripping!! 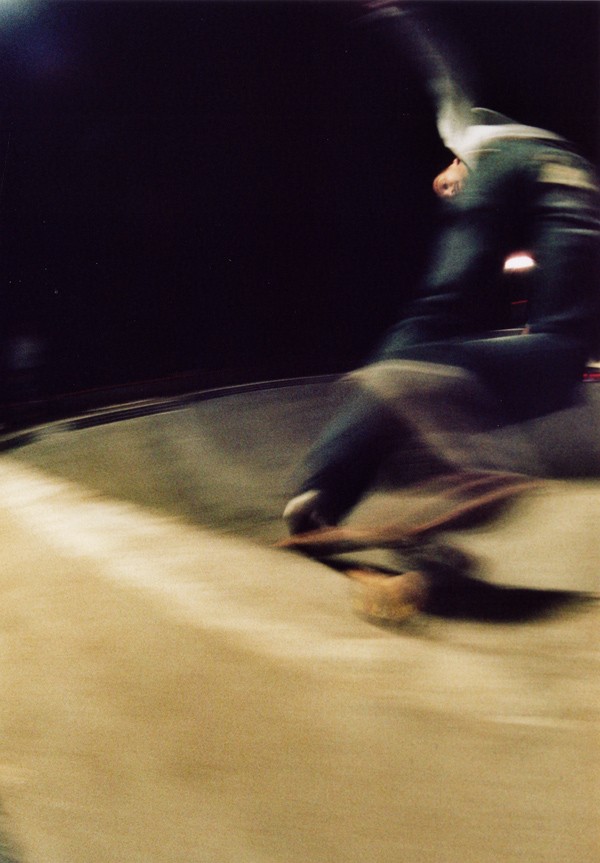 Benny, Deathbox Bean Plant to Tail. Benny HH, came with some friends. He crafts boards on his own. He road a stunning “Shark Shape”. The so called Suare Butt @diy.hh on instagram Sick Acid Drops, good flow, highspeed, really funny to watch cuz he was really safe and creative spontaneity as well. He, Benny, his friend Henri, and Flower ruled the session. Kiel has to grow into vert and I have to drink less the night before. 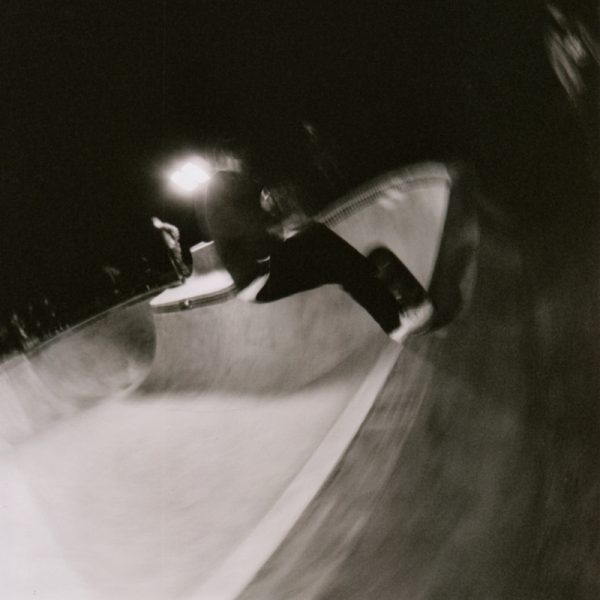 Flower. Slasher. He does also bs 50-50, 5-O’s and
sweet backside D’s but the pics were not satisfying in my mind. 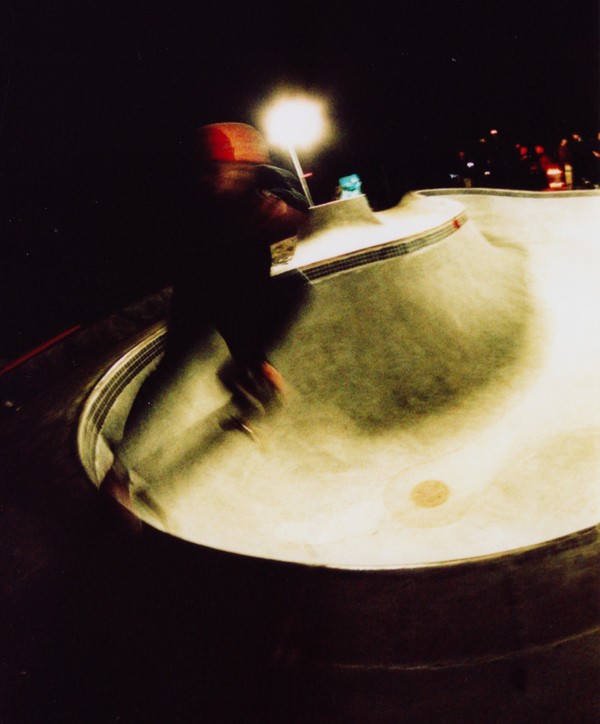 Chris “Canadian coping winder”. Flower came with a really amusing “new Flensburger” for me. I didn’t know this dude till now. Canadian migrant, aggressive, sketchy style. His Motto was: “You have to ride as if you’re totally drunk but be sober at the same time”. We had some sweet talks. He lives in a manned house in Flensburg were there is supposed to be a miniramp. I’m really looking forward to visit this guy. The best part, he looks kinda like a madman, like a lumberjack who came straight out of the Canadian bush.

Henri. FS Smith. That took some time, wow, but his bs Disasters were so sweet. All the way down to the trucks and a small knee surf. Unfortunately, no pic available… next time.

Henri. Roll in slash grind. That one was so dope. He was so save that he even clashed his front truck against the coping before he went back to a slasher a millisecond later he was in, ripping the bowl apart: That dude’s on Hellfire!!