Wednesday the 25th of May was the time for skaters, punks, hippies, musicians and party animals to assault Luminy’s wilderness alongside the local boars. The goal? To party around a skate project led by the students of the architectural school of Marseille.

Building a skate spot? Easy. We have aspiring architects and flaming Iroquois-style carpenters.

Organizing a concert on top of that ? Let’s go! Instruments, artists, some carpets, secret electric sockets, strong arms to set everything up, and here we are.

Nobody to host the event? Alright, it’ll be in the Calanques then. Since we live here, we might as well party here. 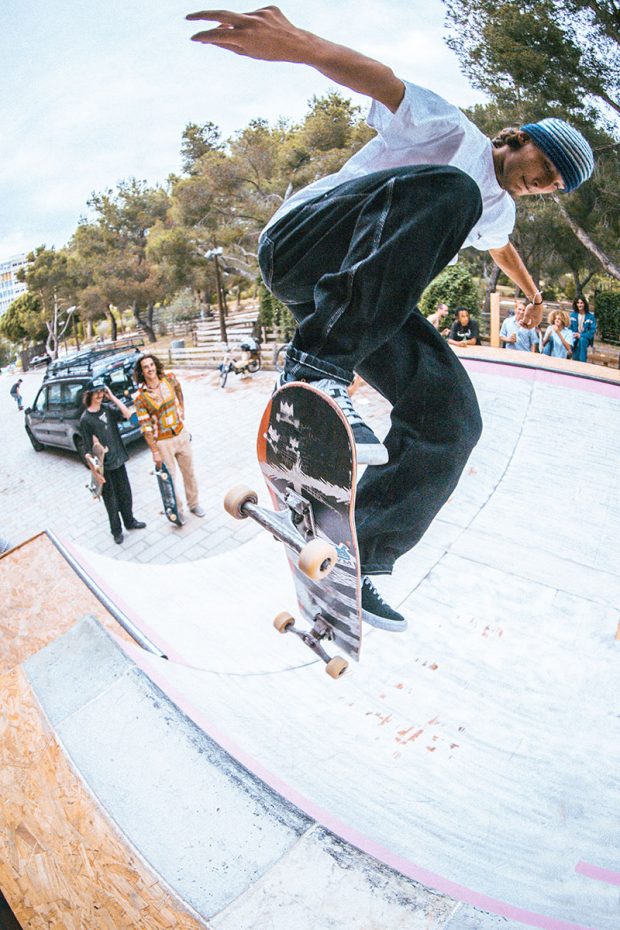 As for the mini-ramp project we have to thank Morgan Vollenweider, Martin Jaans, Lucas Perez, Aurélien Couturier, Antoine Servel, Charles Gemar and the BDA (cultural organizing squad) of the school.

Plans, estimate, the ramp is being sketched. @100glierspoolcoping provided the margels which are to be put on the extensions. The skate pals had a finger in the pie to build the ramp. We put the whole thing on wheels, and let’s move it around through the campus. Have you ever done downhills on a moving mini-ramp ? It’s nuts. 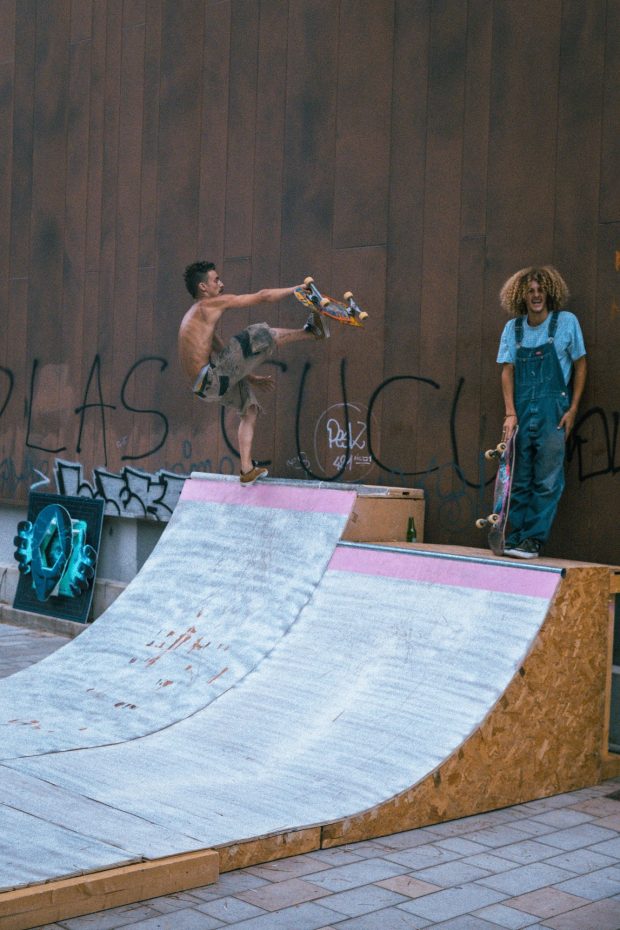 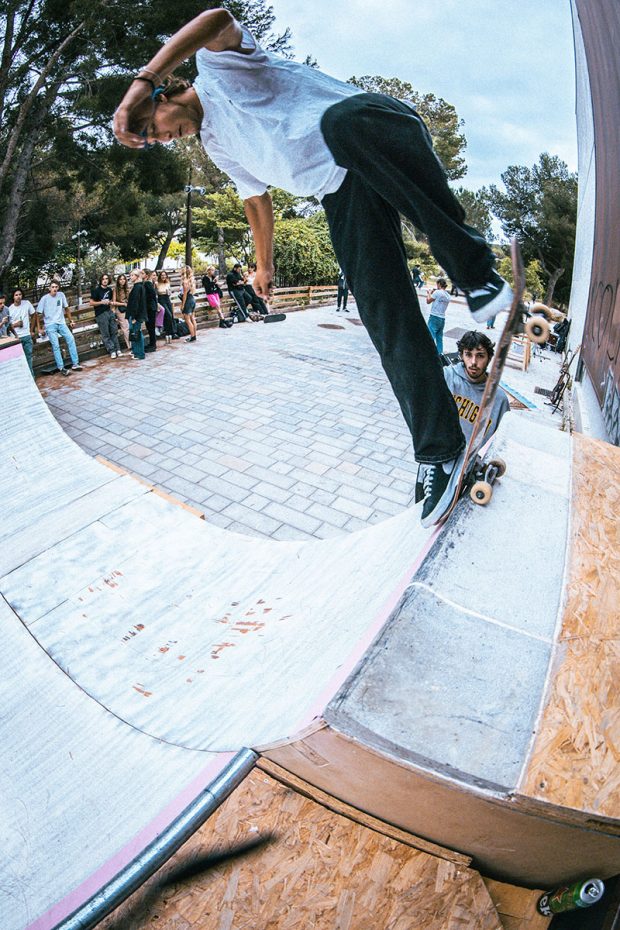 Setting the place on fire, Technopolice took care of that. Punk gig in Live, skate session, then it goes on with Patanegro and Pakalo on the decks.

As a result, a wild night, some teeth lost in the pogos and a public well awake to celebrate the arrival of Sunny days.

Iseline. Blunt one foot to fakie

We won’t thank the security guards on the campus, even though they weren’t that fierce. But we apologize to the foxes and the boars for the inconvenience.

And big thanks to the photographer Alexandre Montesinos for having engraved that event in our minds ! 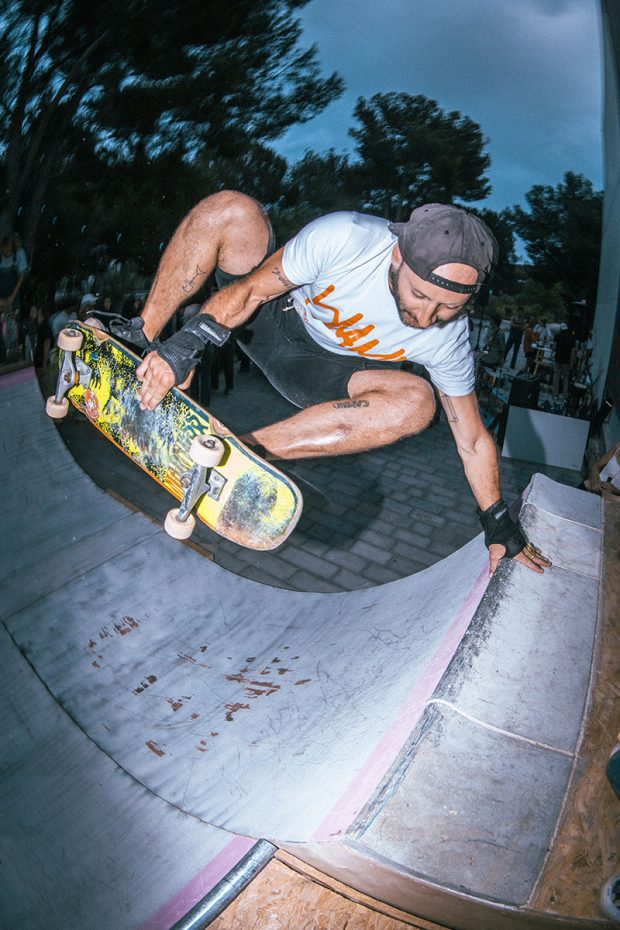 We also wanted to thank the trash cans of the campus for the wheels, which have been very useful !