The old Lohse ramp was one of the only real ramps in all of Cologne, Germany, but when it ended up starting to rot after many winters and derelict kids starting fires under the transition, the city finally shut down the ramp and the locals took it apart and salvaged some of the masonite, for a possible future project. Less than a year later, Schützi came in with IOU ramps and rebuilt and expanded the original model of the ramp which now has a bowl on one end, and a spine transfer to a smaller “kiddy” ramp. Some like it better, some probably prefer the old one, some complain about some lumps and kinks in the bowl, or the coping that doesn’t stick out far enough, or the screws that some volunteers screwed in wrong that tear your board apart, but sure, everyone’s a critic… But I don’t think I’ve heard of anyone going to the new Lohse ramp and complaining that they didn’t have FUN! So there you go, a super wide, super fun new miniramp in Cologne, wider than most, and now with a 7 foot / 2 1/4 meter bowl section on (only) one end.

The opening party went down last night, September 15th, 2012 and German skaters from Cologne and neighboring cities met up at the ramp, along with one Dutch man, Tim Bijsterveld, to put on a show for party goers who had gathered for a spectacle in the close to perfect amphitheater set up of the Lohse park.

I left right after the finals, so I have no idea what crazy skate chaos went on afterward, but I heard Kevin Wenzke took first place. So, here are 15 photos, all taken from one angle, on one section of the ramp – the extension. So I don’t have photos of Jan Wermes‘ backside melon spine transfer attempts, or Kevin Wenzke ripping up the bowl section, or whatever was going on down at the OTHER end of the ramp, but I’m sure photos will show up soon enough on the OTHER skate mags… – Jonathan Hay

Davide Conrads. Footplant off the table to fakie.

CLICK HERE FOR FOOTPLANT TO FINGERFLIP TO FAKIE TO SLAM SEQUENCE

David Conrads. Ollieing off the deck over the channel.

Tim Bijsterveld. Boneless off the table.

Tim Bijsterveld bombs drops anything and everything in site. This one was obvious. Later he did the other side, even gnarlier. And the judge’s table into the bowl…

Don’t know this guys name but he was ripping with stylish lip tricks, and almost pulled some super gnarly flip tricks.

Jan Wermes. Highspeed 5-0 to fakie. Sorry about the shit quality. I shot a long lens trick with a fisheye and then cropped it. C’est la vie.

Kevin Wenzke was skating the whole ramp with speed and style. But it was a bit hard to catch a photo of him that wasn’t a butt shot from where I was lurking on the extension, but here is one.

Tim Bijsterveld with another invert.

Robin Mentrup has a wider wingspan than a vulture. Stalefish grab. 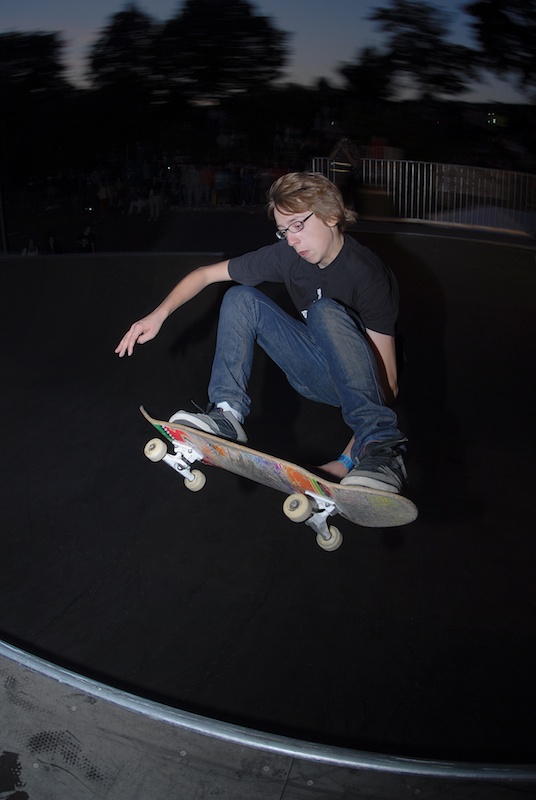 Johannes Haist answering back with a stalefish of his own. 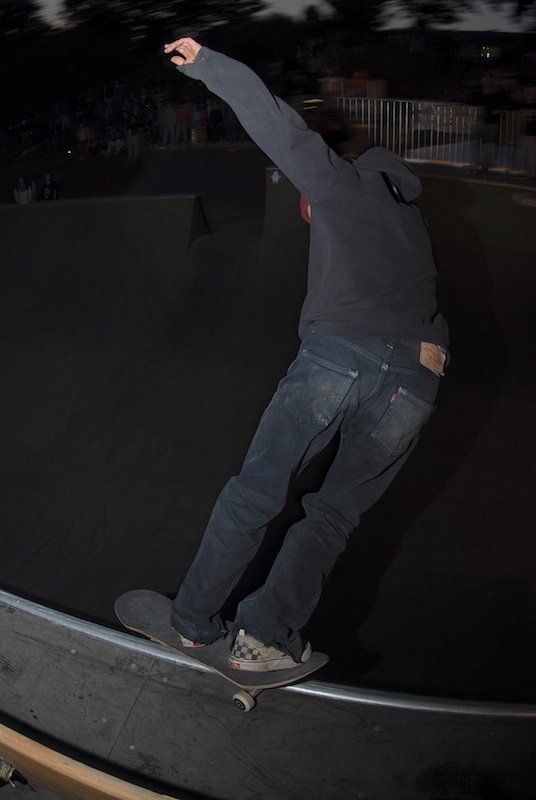 All photos, good and shitty by J. Hay.