Words and Photos by Gabriel Renault

The event took place the 4th and 5th of June in the south of France. Next to Toulouse, in Villemmur-sur-Tarn, in an old pasta factory. Everything started with the meeting of two guys, Rodolphe Lafarge a food lover, and Nicolas Barbe a luthier and a skateboarder. They wanted to mix food, music, art and skateboarding.

There you could see some nice exhibitions like the one made by Fred Mortagne, also known as French Fred. You could also get some food from a lot of really good chefs like Hamid Miss and his awesome Tripes (thank you mate you made me love it)!!!

During those two days you could also listen to some live rock’n roll music and skate a funny skatepark painted by Lucas Beaufort and Nicolas Malinowsky. There was also a secret spot built by Romain Covolan and Bako. A red ramp, rad as hell!

It was really hard to skate, but Sunday during the best trick hundreds of tricks were landed, it was crazy! Even Jeremie Daclin showed us how to manage this kind of ramp and he did it so well.

This one was the second edition, and everybody enjoyed it, maybe too much cause there was not enough food at all, but it was ok with the beer and there was so much love instead.

After the COVID period, who could know how many people wanted to be together and enjoy a good old party?

Thank you everybody for the smiles and the happiness, see you next year! 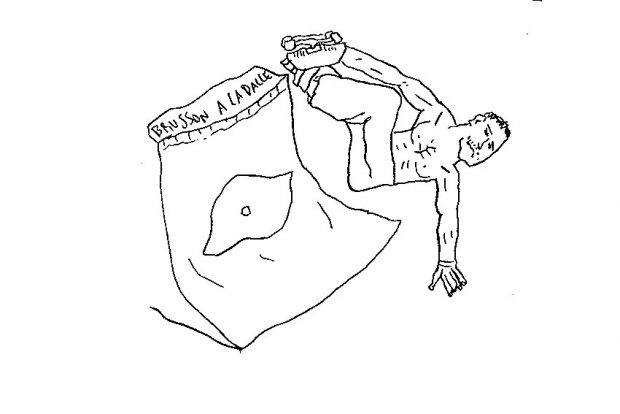