The concrete had just finished hardening and it was time to give the “improved” barrier a proper shredding so Tony Chavez organized the first “Barrier Barge” event at the Ballina Skatepark in New South Wales, Oz. A last-minute decision put this event on a sunny Thursday afternoon and Tony brought out plenty of beer and snags, with TruckStop Sk8 shop, Confusion Magazine, and the Free Beule campaign throwing in some merchandise for prizes. The shredding began around 3pm, but the event didn’t get a proper start until after a short downpour quickly dried up. The event was held in true jam style, with everyone just barging on the barrier. There was a trick list thrown together which would win instant prizes, plus “top three” podium style places determined by our esteemed panel of judges, Jerry Burke and Wiley Walford.

All in all the vibes were good and the shredding lasted until darkness overtook us, at which time we moved to the grill and announced the winners over the last beers and snags. The DIY jam event held on a DIY repaired skatepark obstacle turned out to be a lot of fun.

The rain came out and spoiled the fun for a while... 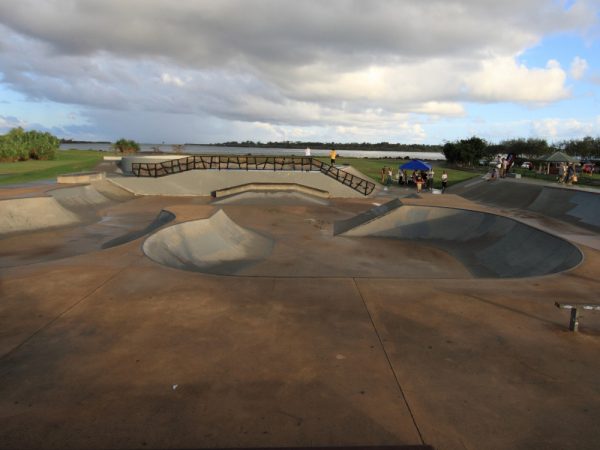 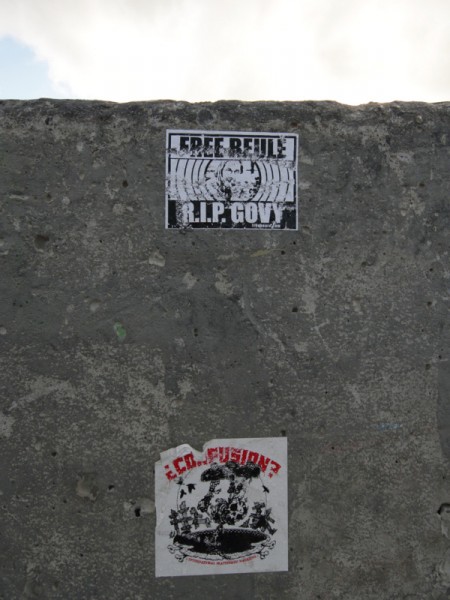 Sponsors of the Barrier Barge 2011 at Ballina Skatepark

Here’s what went down: