Killer 50-50s was a Pool jam organized by Txus Dominguez, an old school Basque skate legend and one of the main guys behind the creation of the La Kantera pool back in 2000. Txus decided to have an over 50s “Pool Jam” and invited over 50 year old masters from around the world. Not many of the invited dared show up to skate the gnarly backyard pool style bowl (or were unable or unwilling) but for the few that did make it, a sick session went down between old friends grinding the shit outta the pool. Everyone who skated were winners and the afterparty was at Sopelana’s Sunset Café with a live band playing while old skate and surf videos were shown on the tube. Good times! Photos and video below. 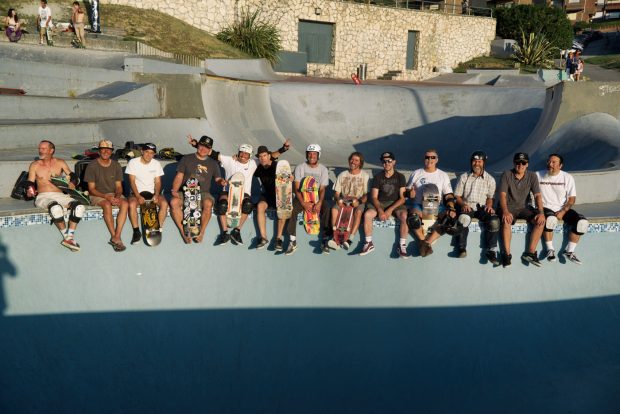 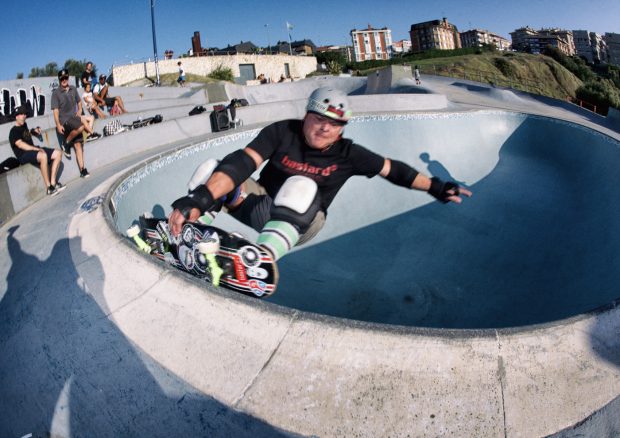 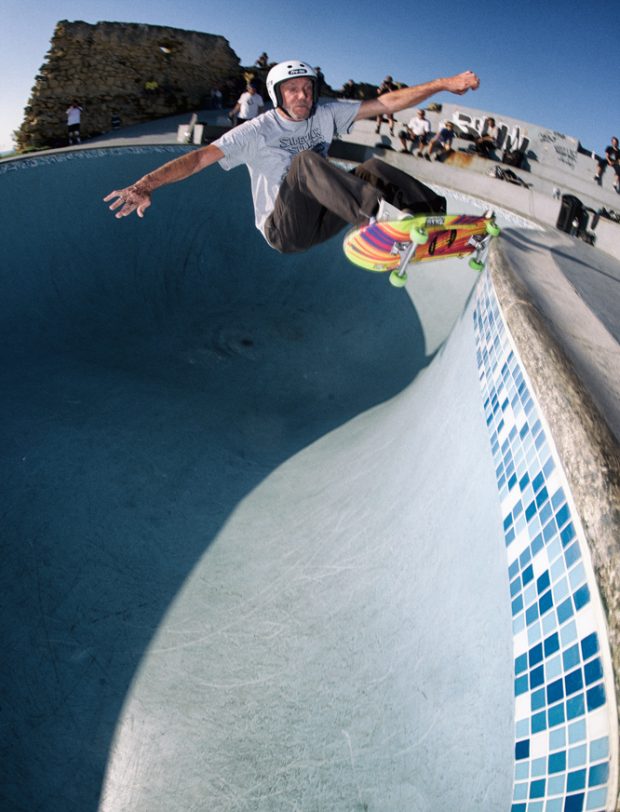 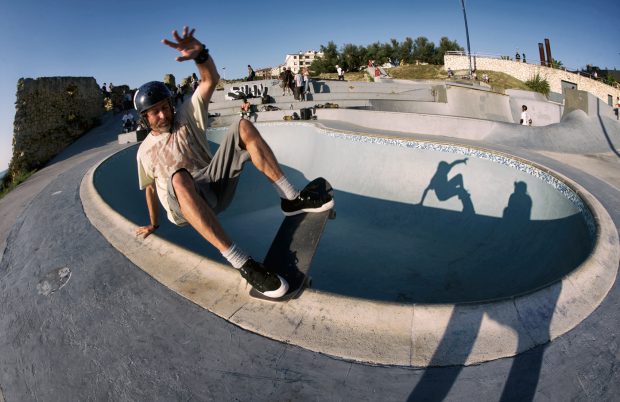 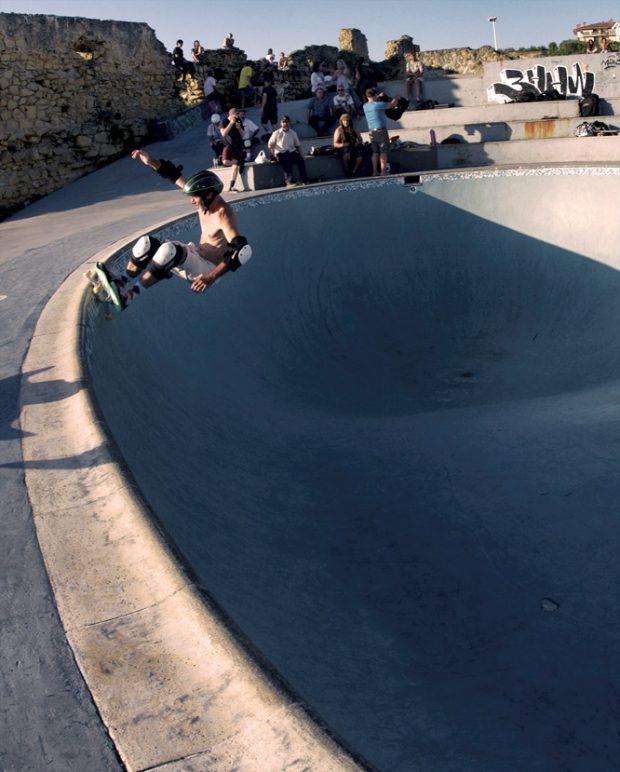 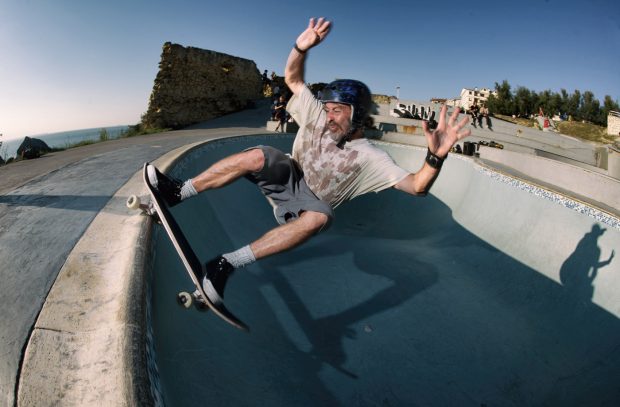 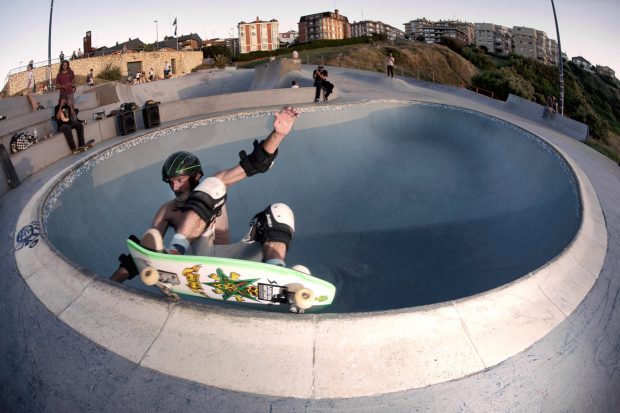 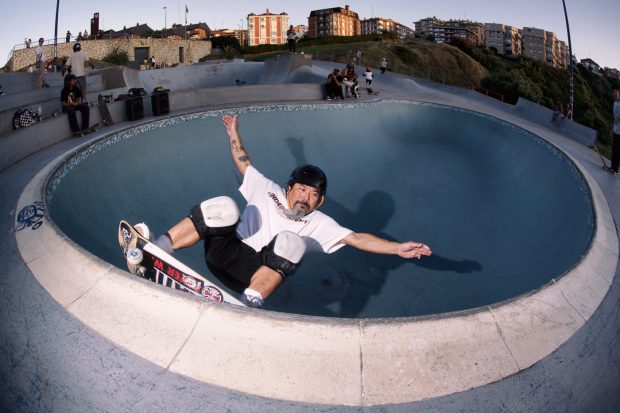 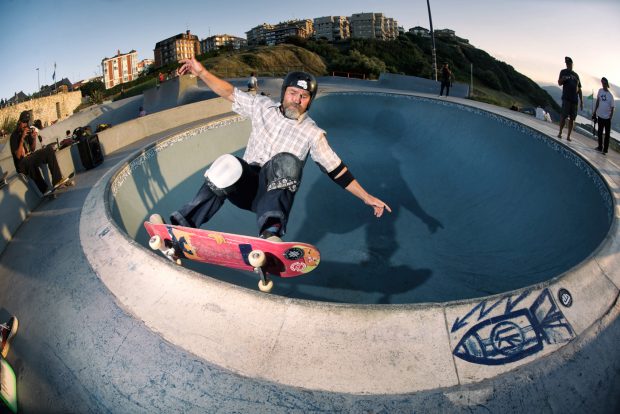 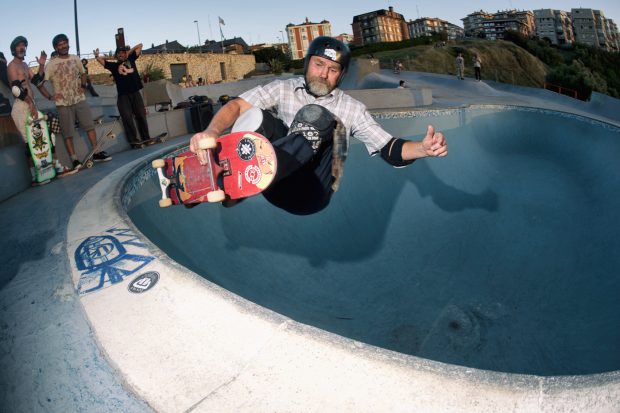 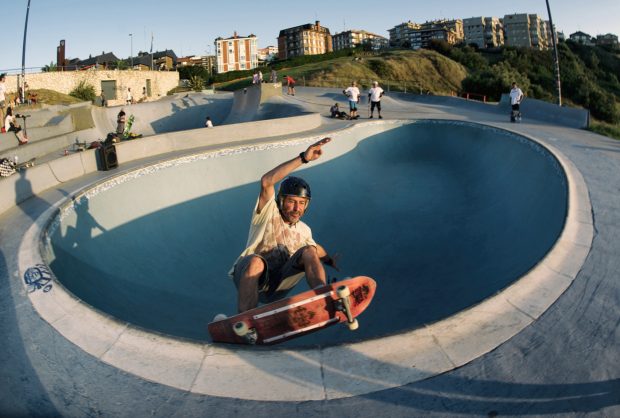 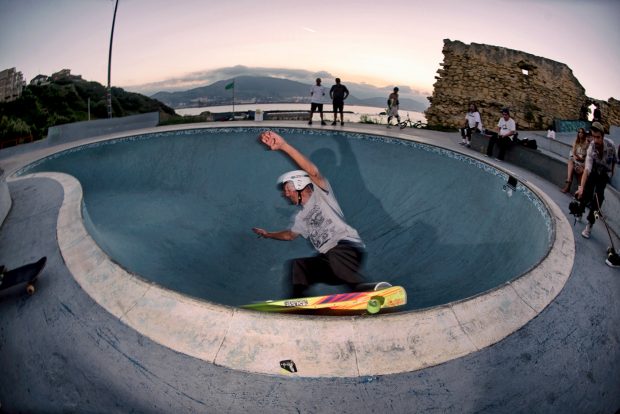 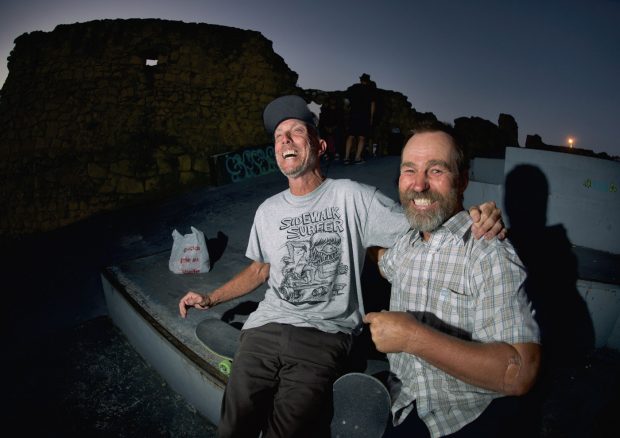 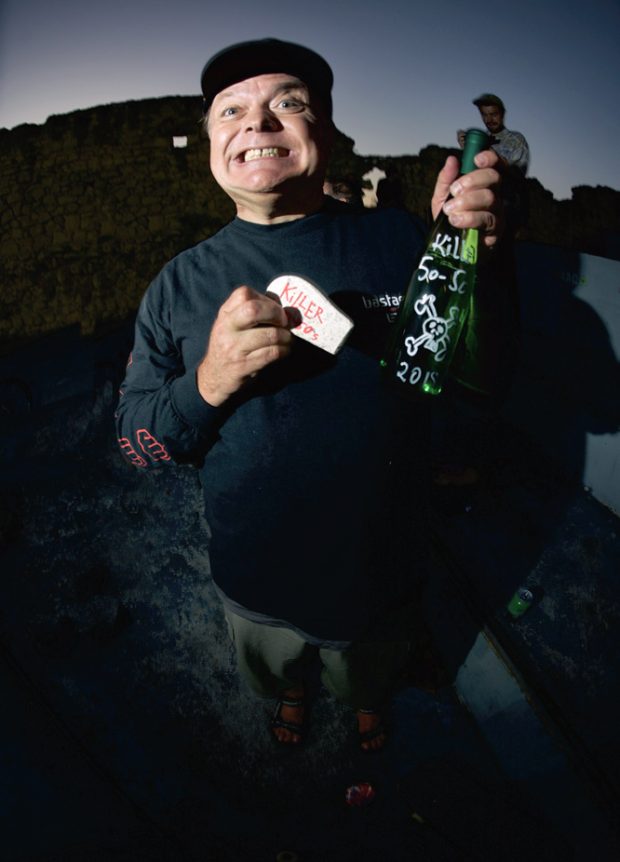 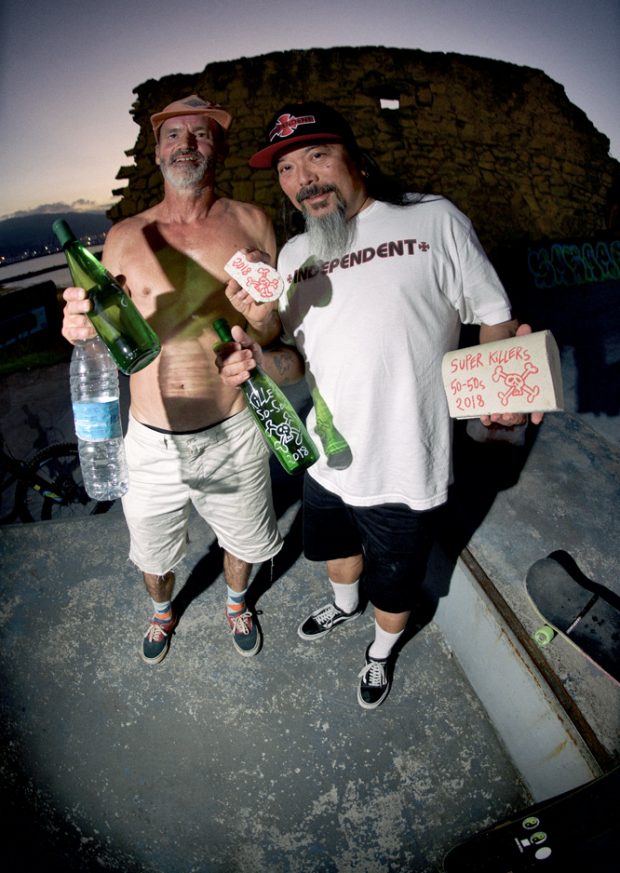 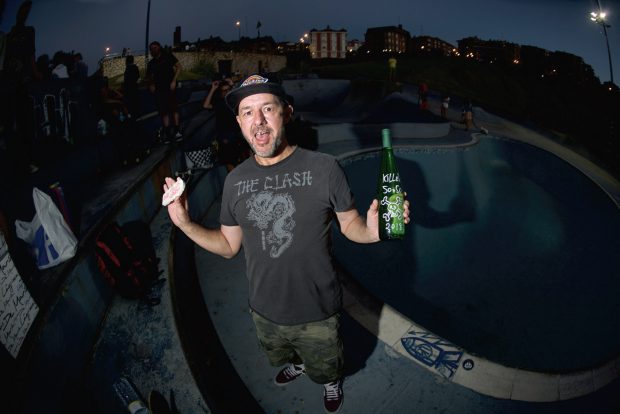 Dickie has a hurt knee, so he couldn’t skate… but he was there to raise the hype at the Killer 50-50 Pool Jam!