Burnside’s 29th year aniversary rolls around at the same time as halloween. Every year ghouls and ghosts, freaks and geeks congregate for an evening of skateboarding, music and raging. Locals and outsiders all came  together as family to pay homage to the DIY Mecca.

Twelve bands performed getting the stoke levels to the max , towards the end, MDC (Millions of Dead Cops), Schroeder Bomb and Human Terror made sure the levels got exceeded.

Skateboarding DIY mentality and the skate army have proven that obstacles can be overcome 29 years later Burnside skatepark proves that.
thank you Skate army, Jay Meer (MC), and all that helped out for a night of family, friends and skateboarding.

Feel free to donate to the Non-Profit foundation via www.gofundme.com/Burnside 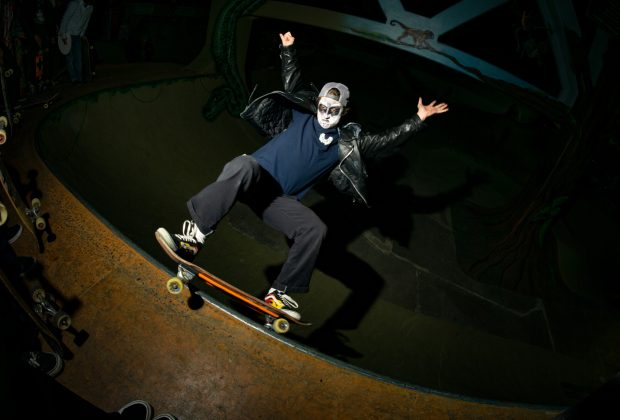 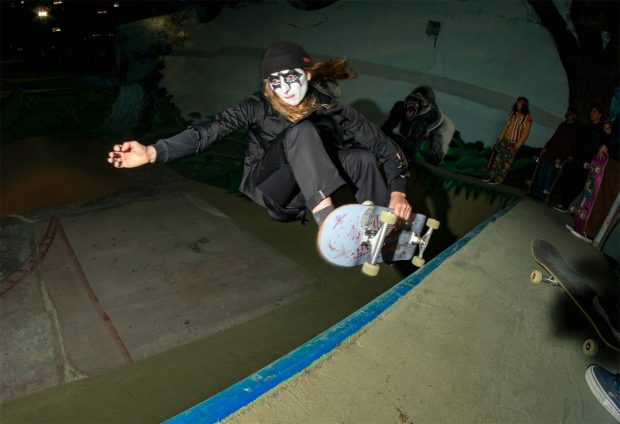 Grinding the big bowl with dolly in tow 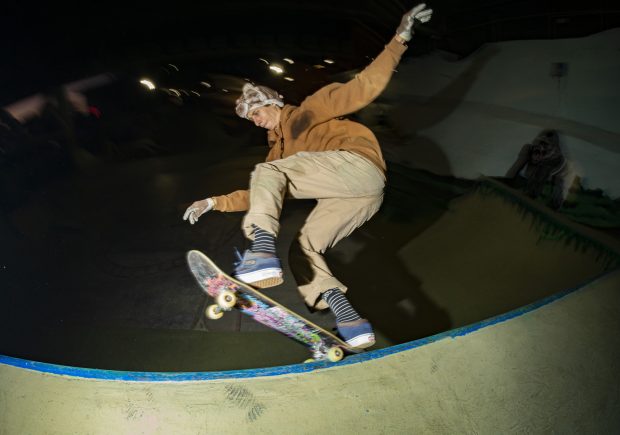 Nina Aguilar launching off the ramp 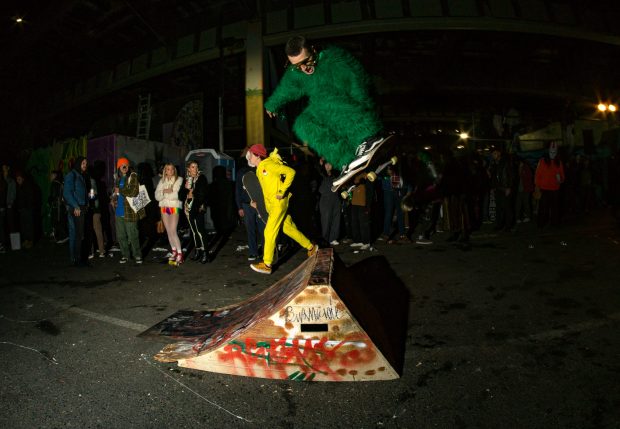 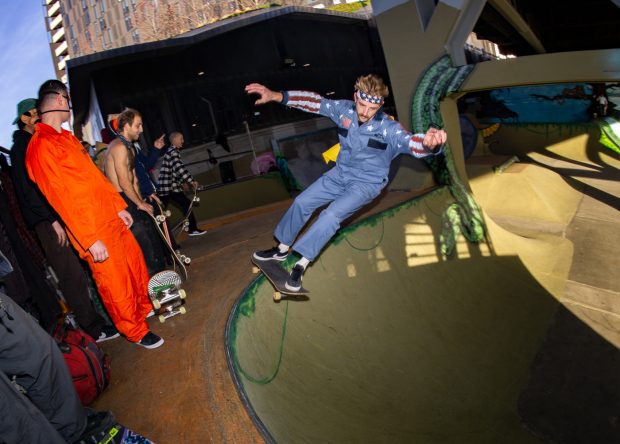 Frontside grind around the elbow

A mix of clips of some of the art created for Burnside Skateparks 29th
Birthday Halloween event and a few of the artists themselves featuring
Maggie May, Aran 111, Jay Meer, Scizo, and Josh, Falk.