Last year on 9/11 I took the train to Liege, Belgium, the closest place ILEGAL were playing on their seven week tour across Europe. Forming in Montreal, Canada, all the members of the band were immigrants, except for the bassist. Locio, the singer, is from Mexico. Johnne, the drummer is from Finland. Simon, the guitarist is from England/USA. I’ve tried twice to do an interview with Ilegal, the first time the tape player was broken. The second time we went out drinking after the show and the interview never happened. At this point, none of them live in Montreal, but they also don’t live in the same city, but they will be back, to record another album and possibly another tour in the future. On their tour around Europe from Finland, to Italy, Greece, Spain, Basque country, France, Belgium and Germany they usually had about 50-300 people in attendance, but the one show I checked out had the least about of people in the audience, about 10 people, including the bartenders and the roadie. My video camera records shitty audio when blasted out next to the speakers, so if you like the style of Ilegal, you should check them out online or buy their vinyl album at an underground record distro. – J. Hay 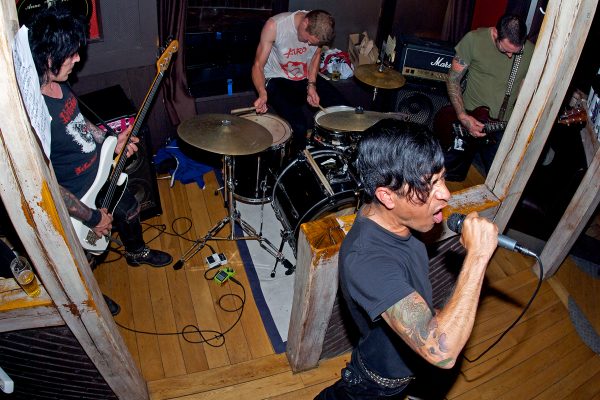 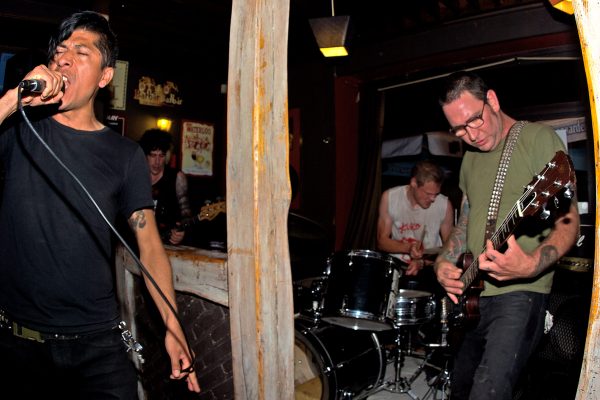 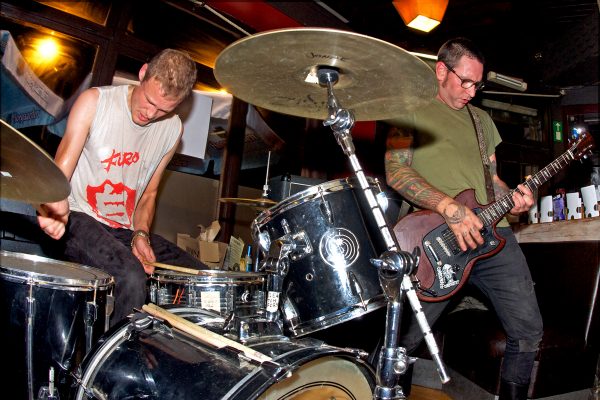 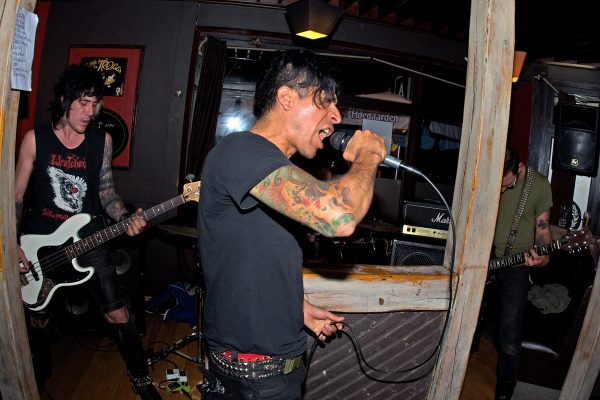 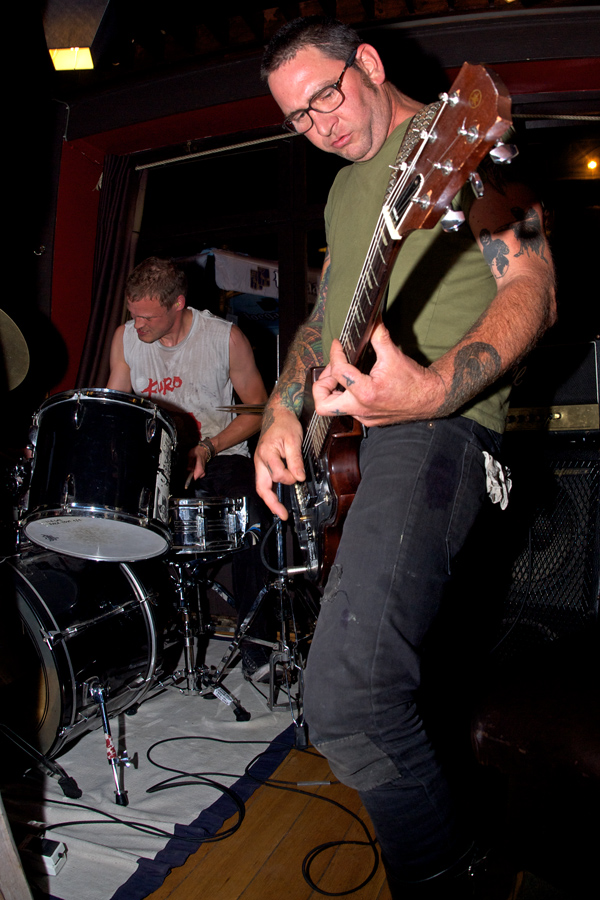 Jonne, Jason, Simon and Lokio. Getting back in the van and heading to the Dutch coast for a show in Rotterdam, Belgium before they headed back east to Germany and Italy for the end of the Ilegal european tour. J. Hay 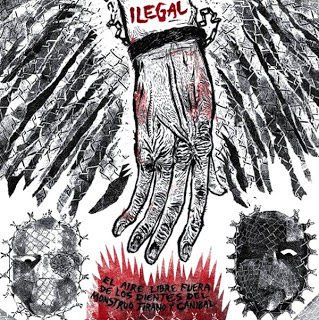 Check out more Ilegal on their soundcloud.

But if you like their sound, support the band and buy their latest record “El aire libre fuera de los dientes” from an underground distro.

Ilegal has been described as:
“Hardcore aggressive style ’80s bands from Europe (as Wretched, MG-15) or South America (as Slaughter 68), the sound is overwhelming!”  – Discarga Directa