Filmed and edited by Siim Sild

“When I first arrived in this oasis tucked away from the relentless Wellington wind, I felt an instant pull. The park is definitely not for the faint of heart and those steep and rough concrete features may even seem unskateable at first, but like with everything in life, you’ve got to give it a bit of time… I was lucky to link up with the crew soon after my first visit and the love for skateboarding, beers and overall good times made me fit right in.

I ended up helping out with a few builds and captured the progress both skating and building wise. At first, the idea was to make a short clip, but the new features really opened up new lines and also everyone ended up one-upping themselves multiple times. I’ve been involved in DIY projects in Estonia, but the fact that these guys can organise skaters (!!!) to be on the spot before 7:30 AM and ready to shovel on a weekend, is something else. The DIY spirit is strong with this bunch, hats off to you guys!”  – Siim Sild 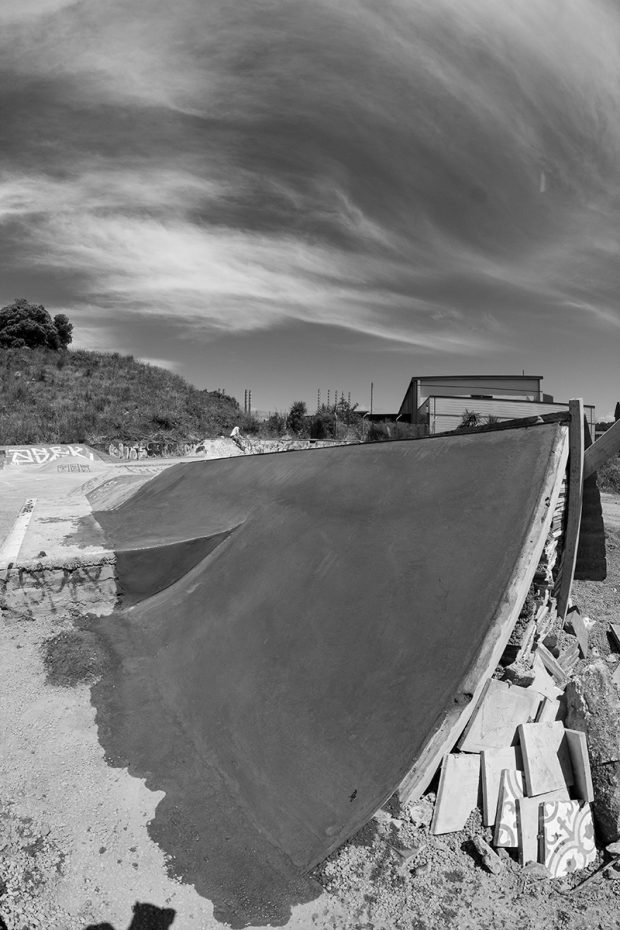 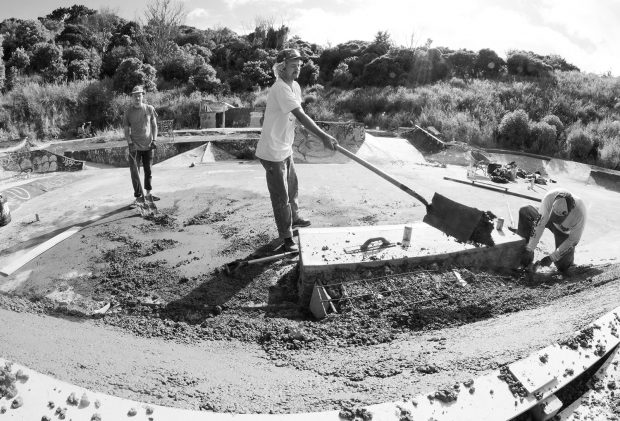 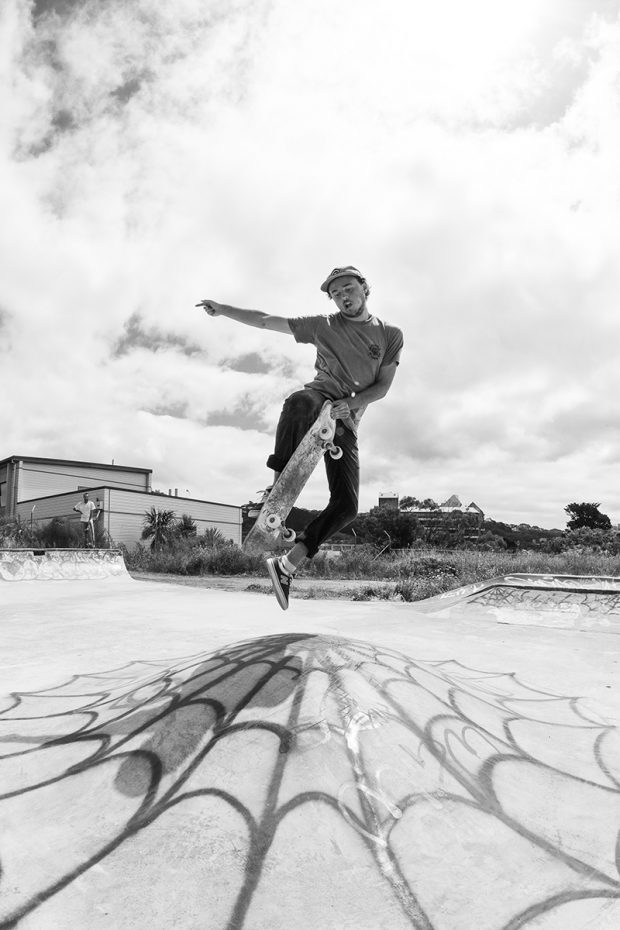 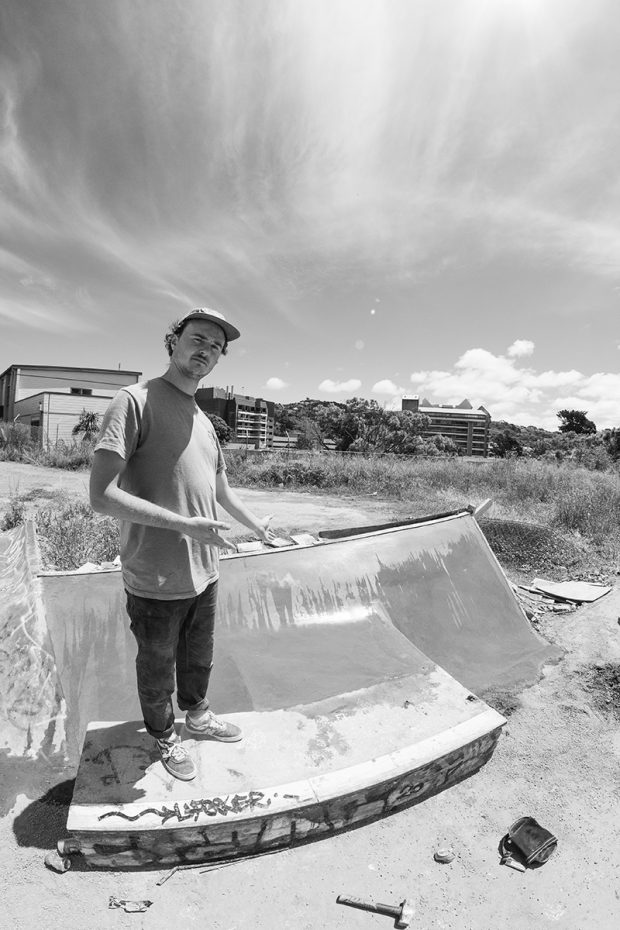