Not too far inland from the sunny beaches of Venice sat an off the grid renegade skatepark. Just a low key spot to spend the day with your friends, it was as gnarly or mellow as you wanted to be and I was lucky enough to be lead there.

Looking in the bushes you could start to figure out the methods used to create it. Piles of dirt, sand bags, and parking curbs lay just out of sight and ready for the next build. Looking over the obstacles you could see how the concrete was shaped by hand tools, how it tied it into the ruff asphalt with different methods. I got the builder itch right then and there. Oblivious to its inception and who was behind it I talked with a neighbor who was hip to it all. He pointed down the street and said something about someone involved. I did not pursue the lead further.

Weeks would pass between the few visits made. Excited to skate with a friend who had no idea it even existed, we dipped under the bushes and something was wrong, human feces and garbage had built up in the short path leading to the spot. We emerged into an empty blacktop lot with nothing more than Bondo rings surrounding small debris mounds. It was gone, all of it, my heart sank as I knew something special was no more. I had to walk the spot, see where everything was, reminisce. Way in the back, the demo crew had missed a double barrel pole jam. I skated it until I landed and we left.

From that day forward I turned my every drive into a scouting mission, not for skate spots or pools, but for secluded places that could be converted into spots with a bit of hard work and creativity.

Thank guys, you changed my life with this one.

Boka takes it well into the vert. Photo: MRZ

Chris with a front rock on the far end of the spot. Photo: MRZ 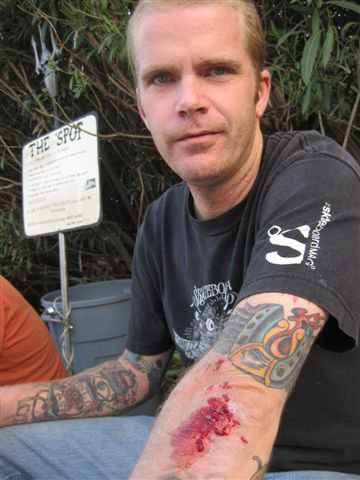 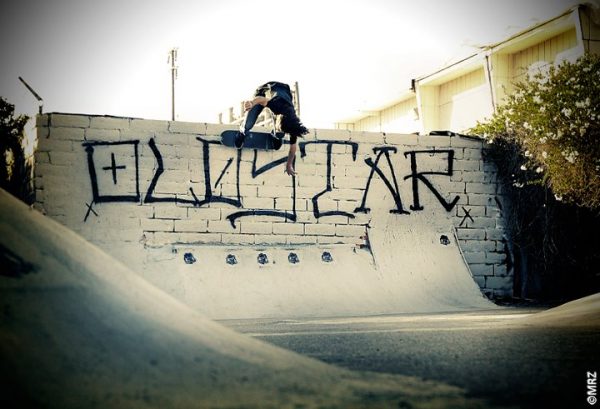 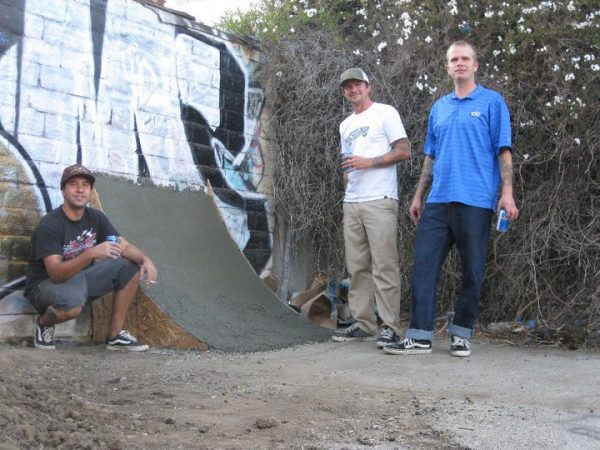 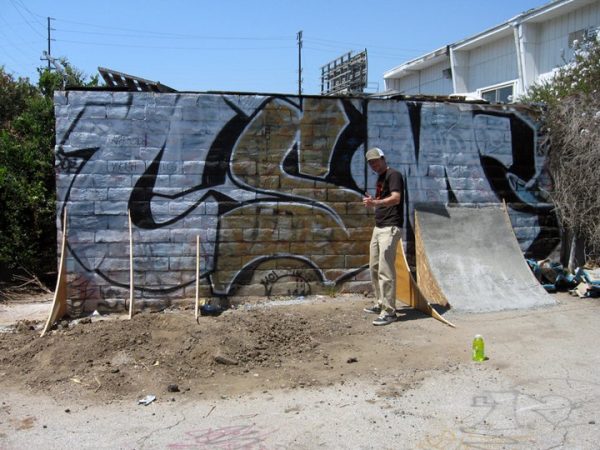 Moving on to the rest of the face wall. Photo: Old Star “Lurktown”. 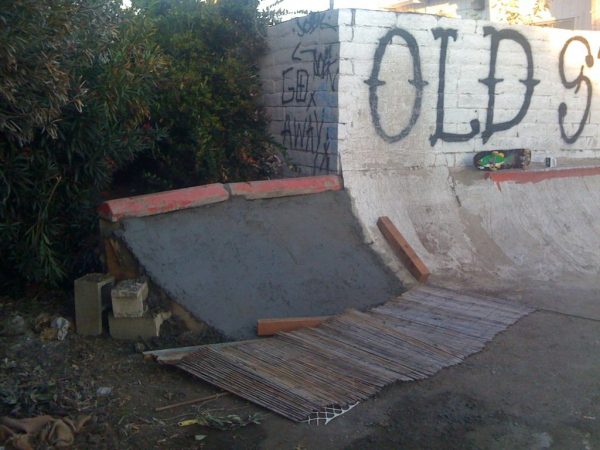 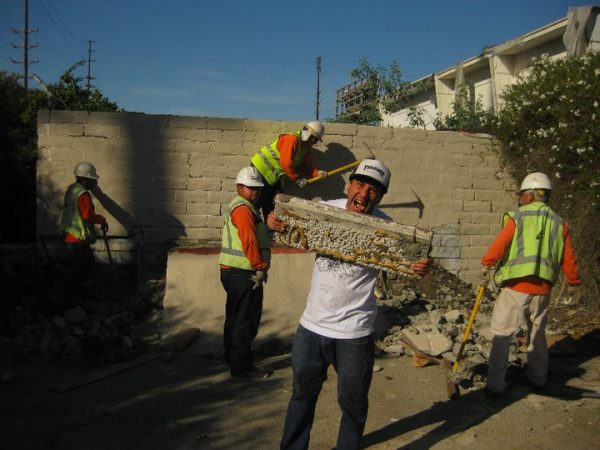 Boka got something special for the mantel.