For the third time the ‘Trukentroef’ contest took place in Vorselaar, Belgium at the ‘Ramses’ Bowl.
What started with a simple bowl in honor of the late ‘Ramses Van Brandt’, soon became a DIY-park which is expanding every year. All the visitors know that their beer money will soon become new concrete afterwards, so to support such a good cause, the consumption level was high! With a ‘skate-for-fun-vibe’ all day long, the hardest rippers could win some prizes immediately after their best tricks. The bowl jam at the end of the day was the icing on the cake. Even the rain couldn’t stop Toon Dierckx from ripping it! Beause nobody wanted this day to end, we were welcome to party at Café Den Tip where a few (punk)rockbands were hauling ass! See y’all again next year on Pentecost 2019. Hangover guaranteed!

Filmed and edited by Jonas Sars 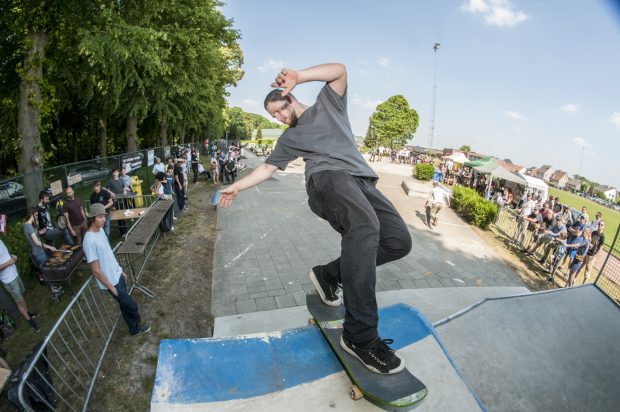 Nose Pick drop in on the best trick extension 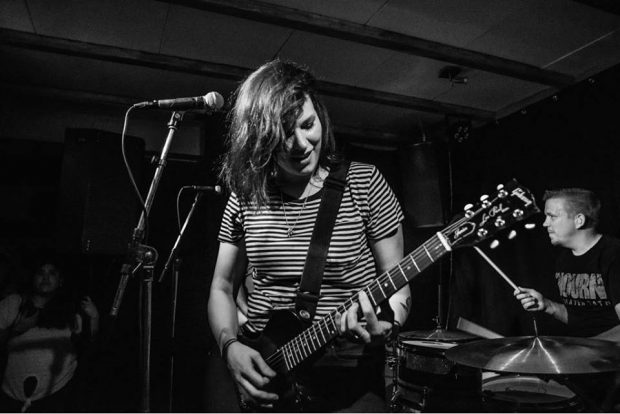