The spot is located in the small village of Jaklovce in the east of Slovakia. The skateboard scene in this area is built on common efforts and these efforts are strong…

“These guys took their fortunes and shovels in their own hands to built their own spot near a railroad track. They concreted their dreams and shaped them under the roof of a train station in late October last year. The winter was coming. There was not much time left. But they made it. And they made it really good. What does Jak ovce mean in the Czech/Slovakian language?

Jak means as and Ovce means sheep so their crew are called “Jak ovce” or “as sheep“. Jak Ovce is an anagram of the name of the village where the spot is built. But this crew is not behaving like sheep, they go against the uniformity and conformity. They wait for no one.”  – Miloš Hroch 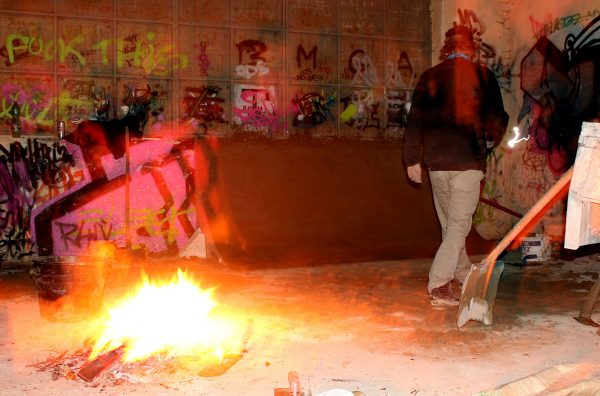 This chapter is not yet closed…