“OK,  destroy our work – fuck you! Than we build it in another place, but even bigger.”

After losing our previous hall and outdoor park, even the new hall with the bowl and other concrete elements were not enough. We want to skate concrete! During the short and often shitty german summer time we wanna skate in the sun.

So we started building again… this time it will not just be a skate park, it’s more like a multifunction place to be for a lot of different kinds of people. Some highlights are: stone pizza oven, a bar, a stage, a jacuzzi, a mini-golf course, graffiti walls and some other secret things. Every highlight is also skateable. Watch out for the big opening, hopefully in September this year… 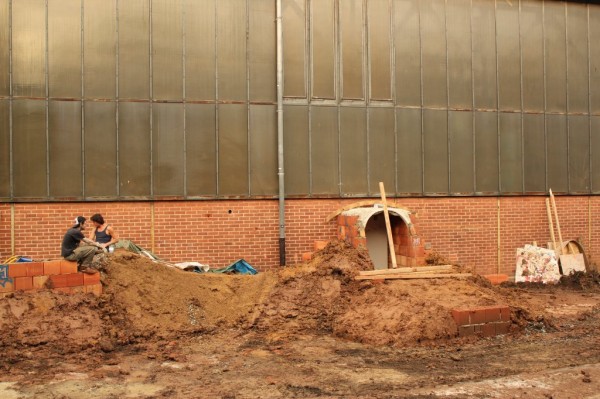 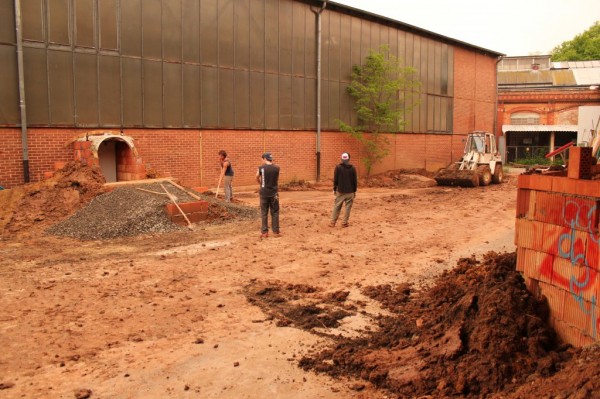