Words and Photos by Sebastian Wörner

Together with Hudda & Danny, two of the Drechsler brothers from the infamous HZW crew, straight outta Saarland/southwest Germany, I was on a 30 hour tour through Luxembourg in late August.

In that time, both of them were just about to become daddy’s, but still available for this quick, spontaneous trip!!! Phones were painted red & charged ’round the clock, check. Motor down highway No. 8, direction west.

We were focused on some countryside skateparks such as Sandweiler & Niederanven. Even though it was a sunny weekend there were very few others around & pretty much no scooter kids at all, yeehaw. We stayed the night in Niederanven as there was a big ass grillspot!

Last stop on sunday was a fullpipe, somewhere in the middle of nowhere. I guess the pipe looks smoother on the photos than it is. Two finger thick cracks in between the pipe elements were calling for big wheels.

Thank you Danny & Hudda for this super relaxed weekend!

Welcome to this earth MAVIE & MARIA. 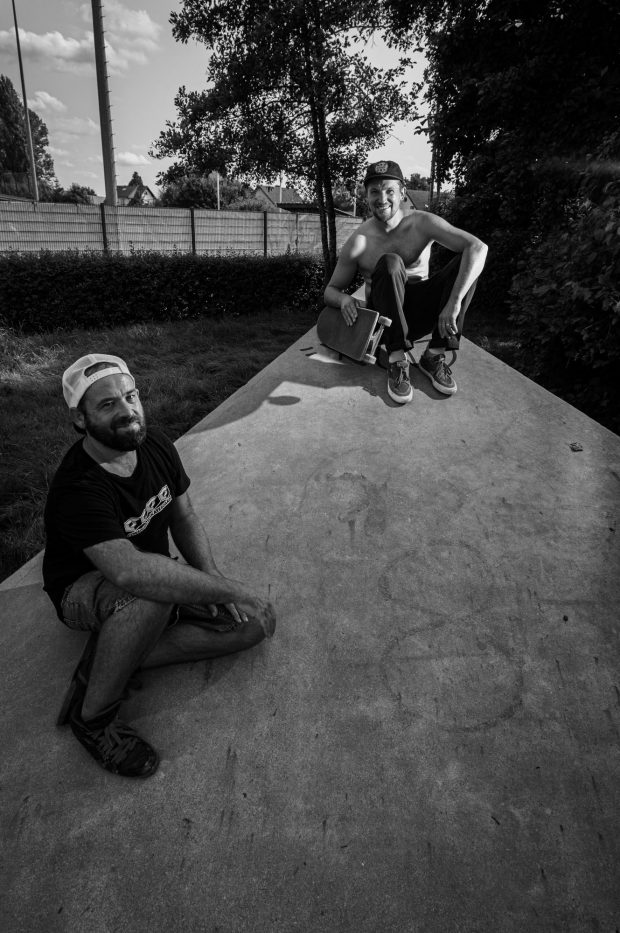 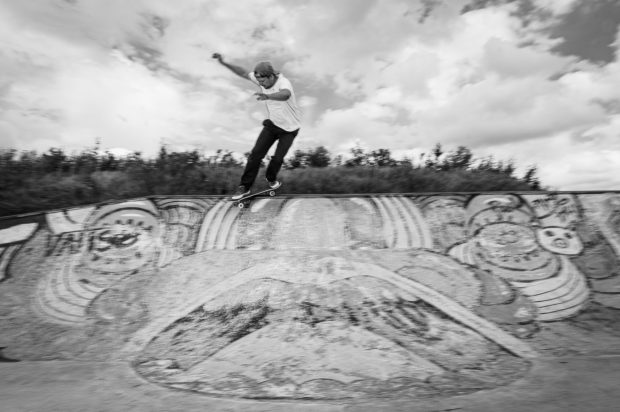