“Minus Ramps 8mm Film features several Minus Ramps concrete crews on their sites in Belgium, Luxembourg, Austria, Germany and around europe. This film is shot on super 8 mm in between 2006 and 2010. Most was filmed with a Nizo S128, a Nizo S560 and a Cosina DL 40 P from 1970. Those cameras have a downless feature, and that includes banging on it when the action is going down to make sure that the manual downless exposure is correct. Some sequences were shot at 12, 24 or even 56 frames per second and the films are Kodak Ektachrome 100 D and a Kodak 64T color reversal film 7280 or black and white using the internal filter of the DL 40 P. We run “Blue” from “Earthless – Live at Roadburn” over the whole film cause we love Mario Rubalcaba´s no complys over curbs in ‘Alva Bozy – Young Gunz‘ ”   – Matt Grabowski 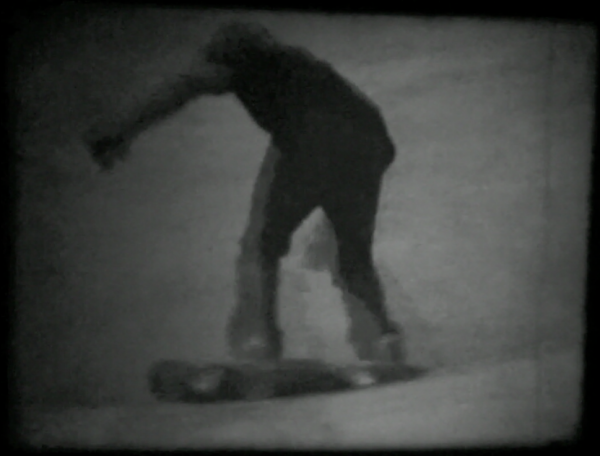 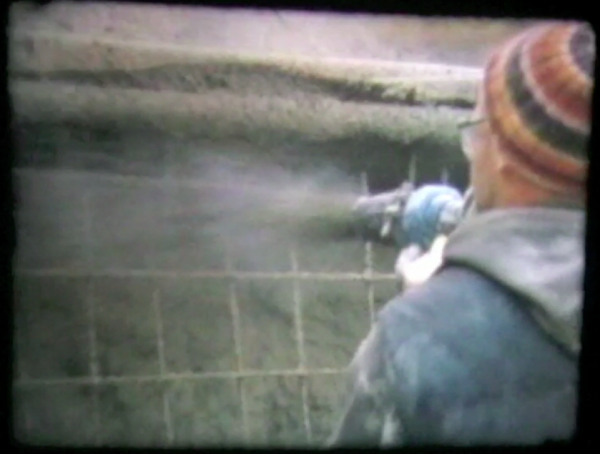