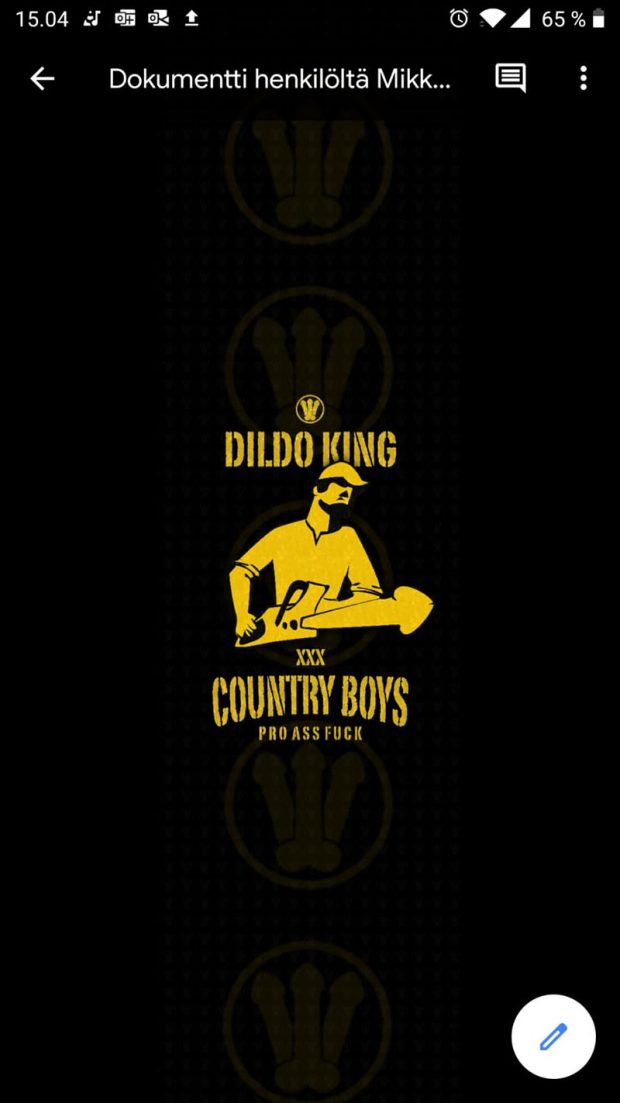 Legendary skateboarding team called Country Boys (from Hauho, Finland) and German’s leading Adult Sex toy retail company Dildoking decided to join  forces and start a kick-ass collaboration.
This is the first time when a porn/adult toy shop and skateboarding team are doing “something” together. It’s rare and it’s beautiful! 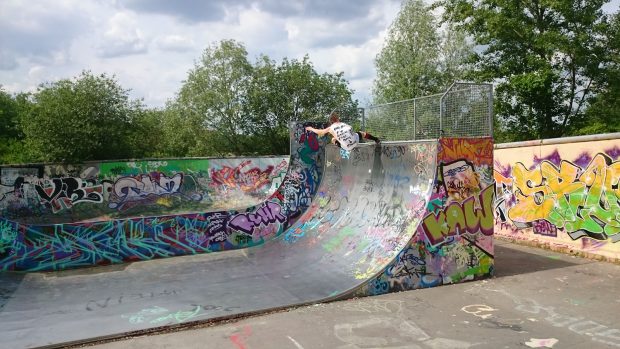 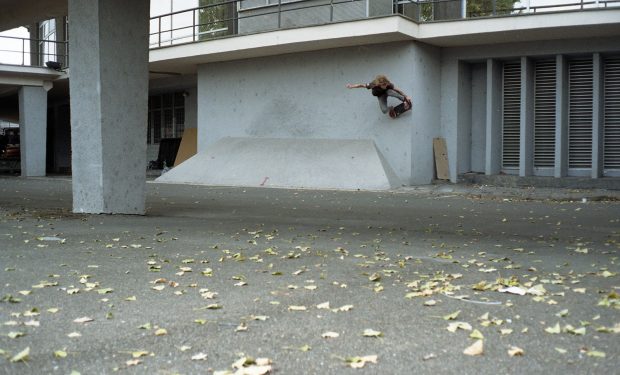 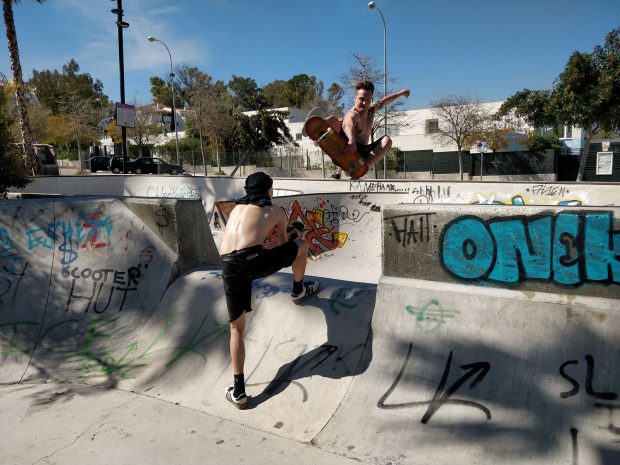 Kymis. Frontside transfer over the channel 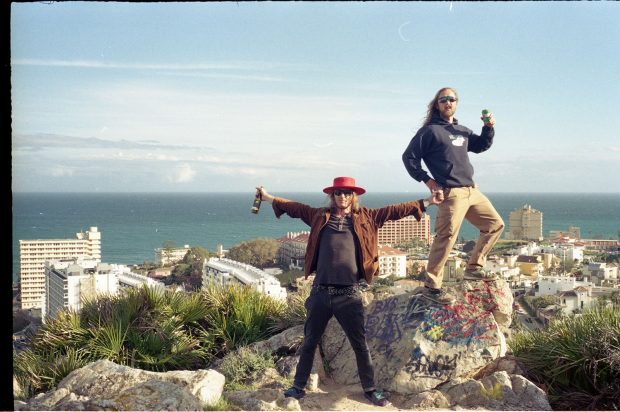 Well, what the hell is this whole thing about?!

Kymis: “I must take some credits of this collabo. The whole idea has been driven by my enthusiasm for Dildoking‘s logo and other kick ass marketing material. One day I had a hilarious wine filled feeling that I should contact Dildoking and sell an idea of the collaboration to them – and I just did it. Of course the other team members have been boosting and supporting to get this whole set really done. Everyone of us was committed with 120% mind-setting to do this shit real”. 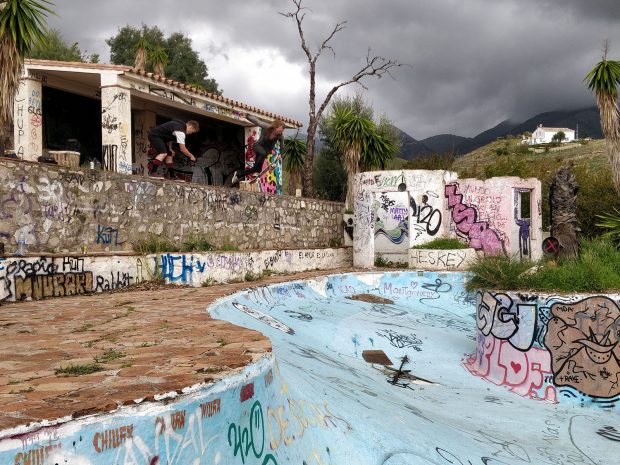 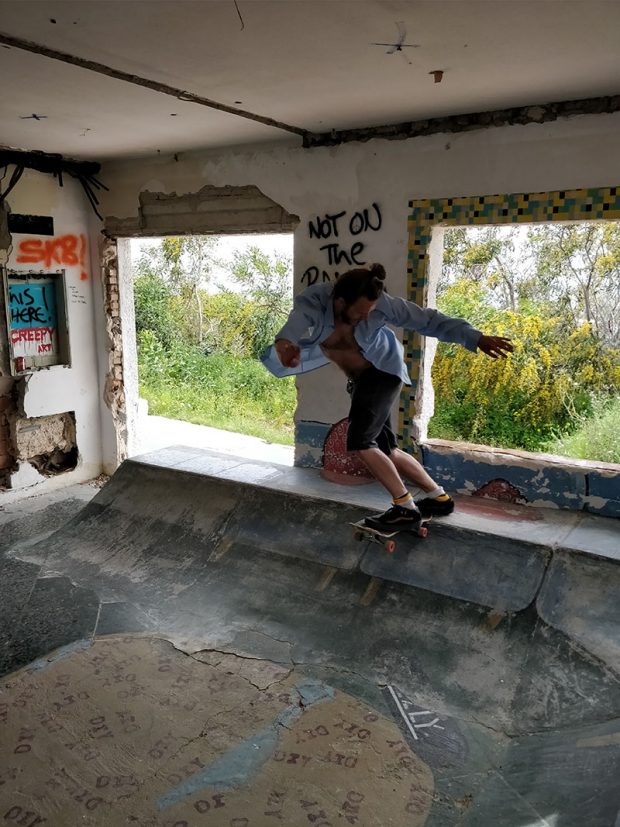 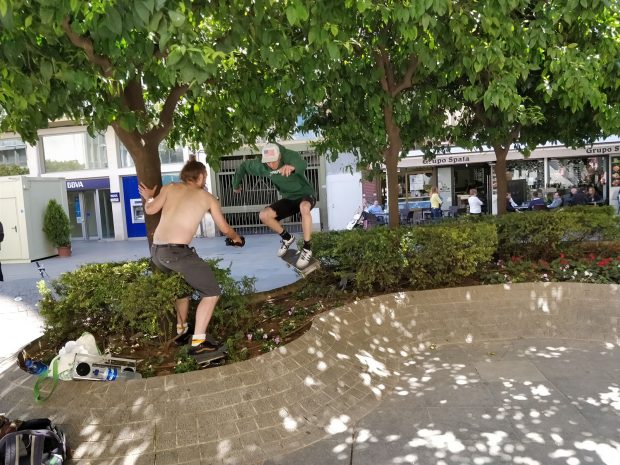 The whole case had a first punch at Berlin in 2016, where Miska was doing some exchange studies + practical “intern working”. Miska won the nationality of Hauho in the opening tournament of the Hauho skatepark in 2013. After this he has been affiliated with the Country Boys. The Country Boys team members Jave, Eero, Pena and Kymis visited Miska‘s 15 square meter student apartment at Berlin. It was a long weekend with the purpose of kicking “Fuck The World”-production into full gear. The weekend was packed with skateboarding activities and other shenanigans. Pizza box mattresses, robust musk that marinaded the student apartment, loud noises to keep the neighbours updated that a group of asshole bastards from Hauho were “in the house”. The camera memorycard saved quite a bit of footage and the human brain memorycard lost some footage after all the shenanigans. The streets of Berlin were covered with Dildoking advertisements that summer. Advertisements that featured a very unique logo consisting of three masculine figures. Some stickers were to be aquired in order to share with the Country Boys-team in order to preserve their masculine and robust way of life and skateboarding. The last week of his exchange studies, Miska and his friends went to the Dildoking outlet store to get their hands on some unique stickers with the fallistic Dildo King-logo. The stickers were aquired and brought to Finland. 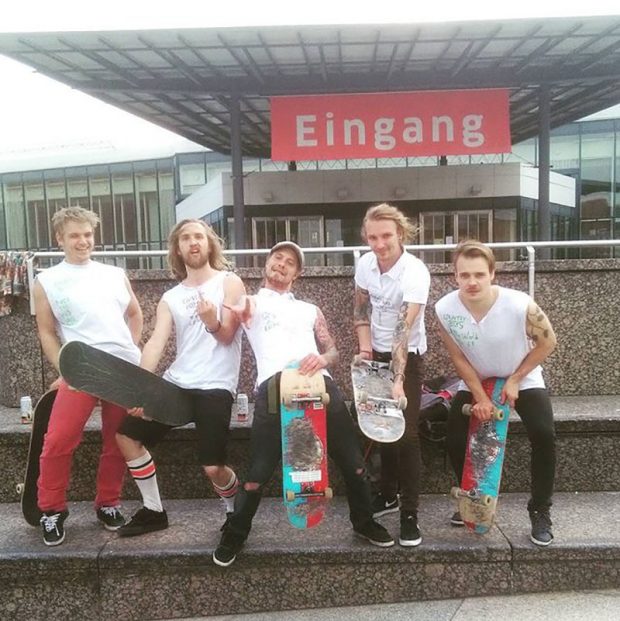 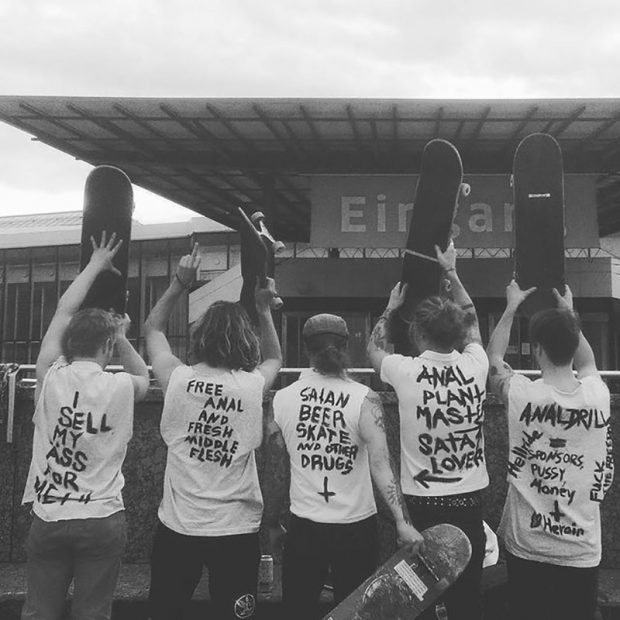 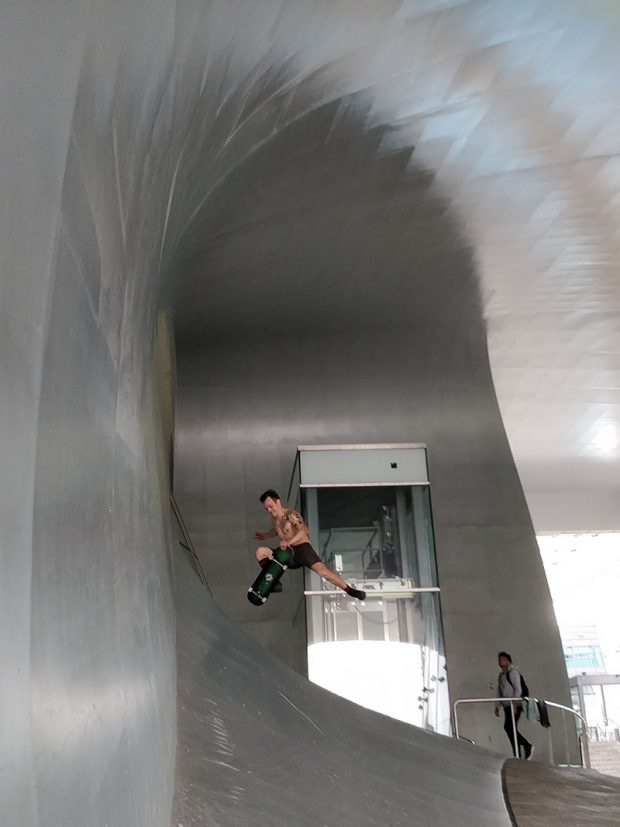 Couple years later Kymis was having a beer at Miska’s place and the boys were thinking about the Berlin tour and the Dildoking stickers were mentioned again. After this discussion Kymis sent “fan post” to Dildoking and asked would it be possible to get more stickers…. Well those stickers were gotten inside a letter within one week!!!!! Quite a hype again, uh! 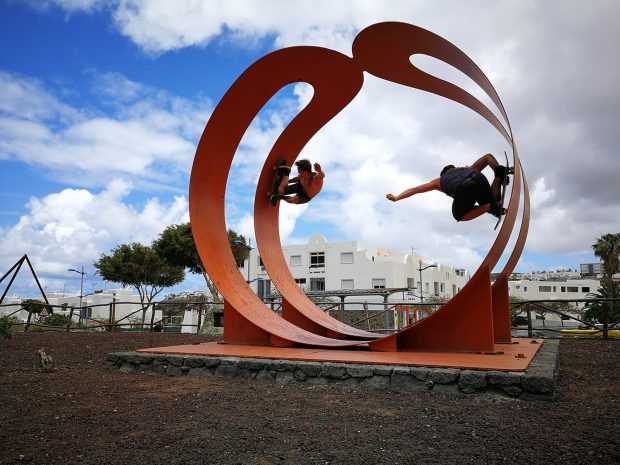 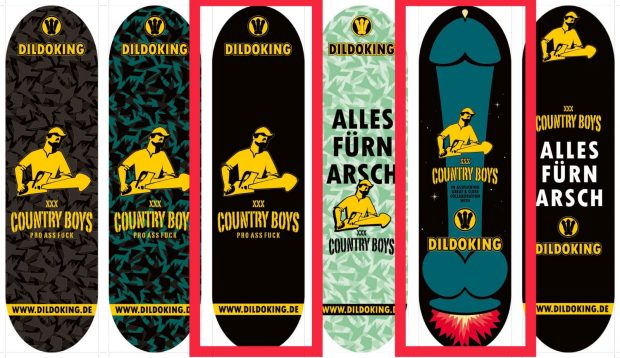 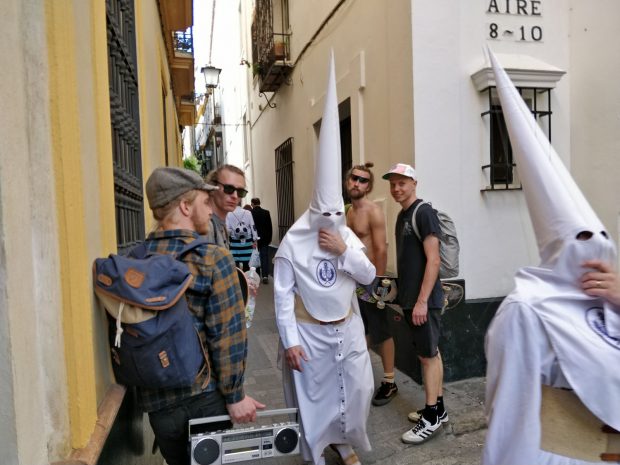 “Let’s not forget the filmer and editor King-Ruke. Ruuhari did an enormous job behind the camera and screen!!!”

Looking forward to get the Fuck The World done. At the movie’s premiere “left over boards” will be sold for all the hungry fans… if some profits will be gained those will be used to support our team rider Heikki Linnamaa and Finnish Agriculture. This will be done in the form of purchasing of new spare parts for his old and rough COMBINE HARVESTER. Can’t wait to see next harvest been done with improved machinery!!!!!!