Venne helping out with this frontside grind grab 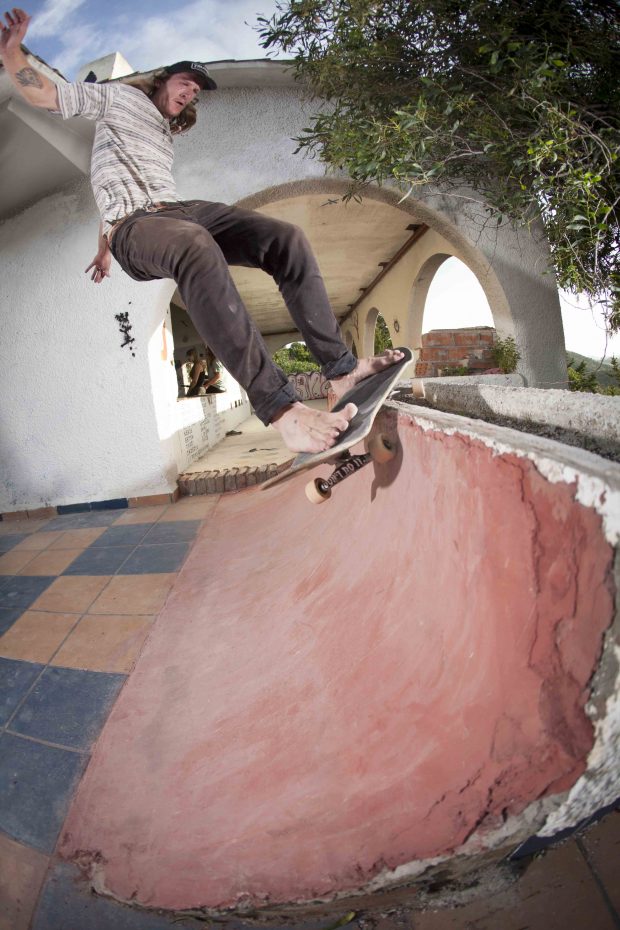