In 2013 I got a phone call from a friend of mine who was working at the time for an NGO that was focused on building skateparks for kids around the world.

He asked me if I would be down to help build the first skatepark in East Africa – Nairobi, Kenya for a project called Shangilia, with the condition that I had to make the decision quickly. After a short while, I called him back and said yes, unsure of what I was getting myself into. However, upon arriving and meeting the locals, I was fascinated by the small but strong skate scene in Nairobi. I started interviewing some of the locals and making some shots with my 8mm camera.

During the three months of construction work for the skatepark, I was continually impressed by the work done by the locals, kids and teachers of the Shangilia project, their unstoppable power and their passionate belief in skateboarding.

Sammy Karugu was one of the locals I interviewed and we developed a good friendship. In conversation, he told me he had filmed his friends skating around the city with a small digicam. This short documentary is made out the footage he showed me, my own 8mm film and the interviews.

I think this video will give you a glimpse into the skate scene of Nairobi and will help you appreciate the importance of helping independent projects. Thanks to everybody who was involved in the project.

If you want to support NGO´s please make sure your money goes to the people who need it.
Here are some links: 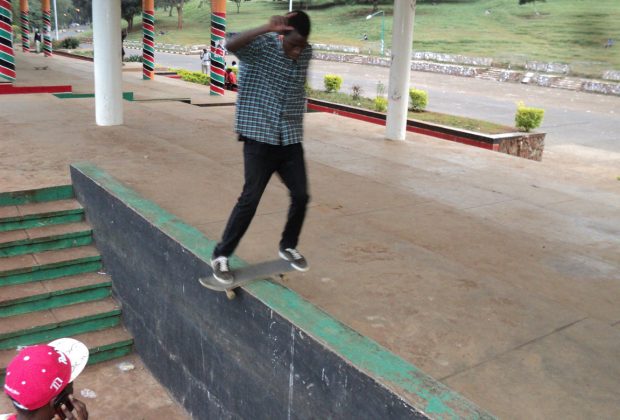 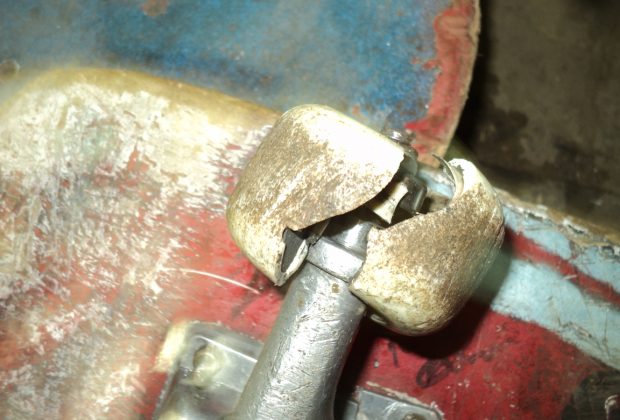 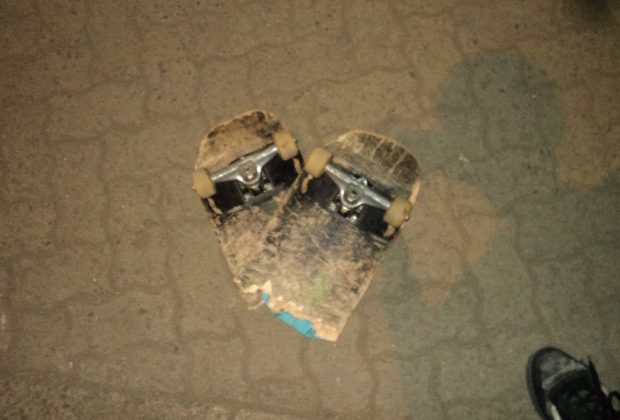 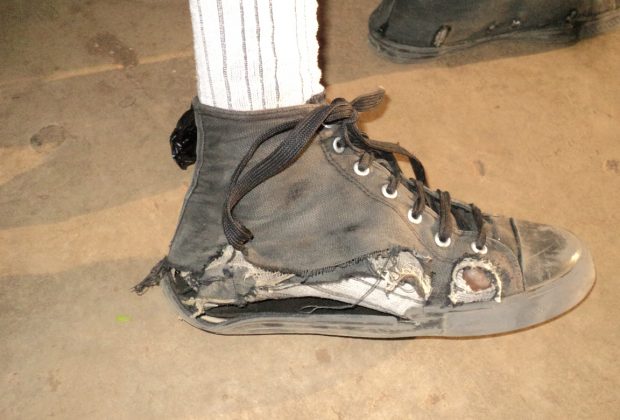 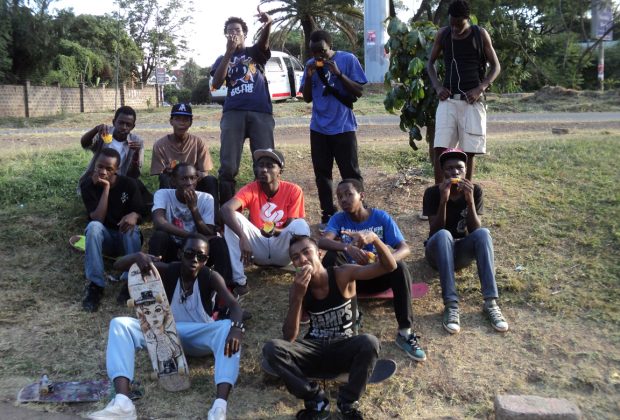