Denis Supersaxo gets in this special mood, his Beastmode, when he’s just cruising the Beast DIY and sticking all his signature moves to the walls. These are some of the most inspiring things I’ve ever seen. You know these lazy Beast evenings? Everyone opens a can, the chicken wings are already sizzling, and then, Denis gets up, and does all completely imaginary tricks in 15 minutes, before he goes home. That’s the Beastmode.

This clip was filmed during the summer, but does not include half of the stuff that’s going on with Denis at the Beast. So you better come by soon, because this is the last summer of THE BEAST DIY!

Denis Supersaxo. Boneless in to the extension. Photo: Nicolas Büchi 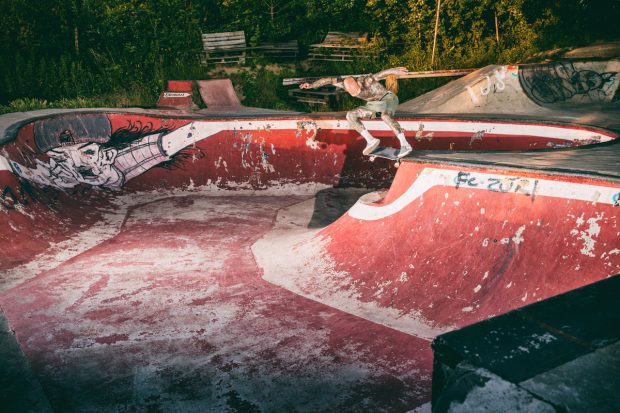 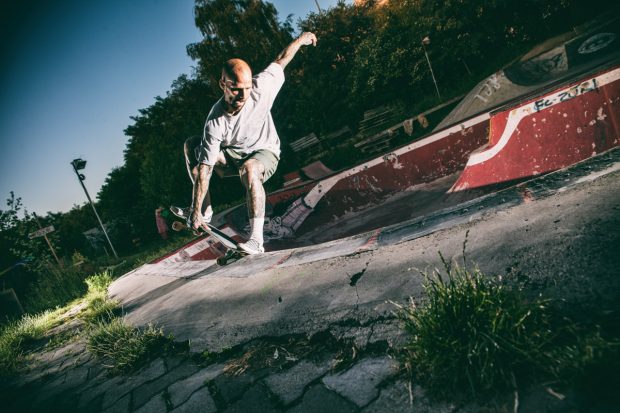