Phil Evans came to Malmö with his super8 camera about seven years ago and he has burned several miles of film on the subject since then. In many of Phil’s movies there has been a connection to Malmö in one way or another so it was inevitable that Phil was going to make a full length movie about the skate scene in Malmö.

“The Malmö scene is quite unique to me in a variety of ways, such a variety that I felt compelled to try represent this array of radness in a documentary film.

I believe other skate scenes around the world could learn a lot from the scene here, as despite the size of the city they have managed to create a skate scene here that punches way above its weight and is producing a growing list of skater-designed parks and DIY spots and a range of very talented skateboarders that span a large social and age spread.

However, despite the scene growing in its accessibility it has managed to retain its integrity without becoming diluted or lame – old bastards, girls, DIY heads, park builders and street skaters all push their groups and agendas here in growing numbers, all to the benefit of the scene as a whole.

The people at the heart of the scene here have put in the hard work and made the right decisions to foster a unique relationship with the city council who understand the true social benefits that skateboarding has to offer. Together they have pioneered a skate paradise in an unlikely location. This is something I have tried my best to represent, analyse and celebrate in Coping Mechanism.”

Buy the film in the Skate Malmö Web Shop.

A few Super 8mm stills from the film: 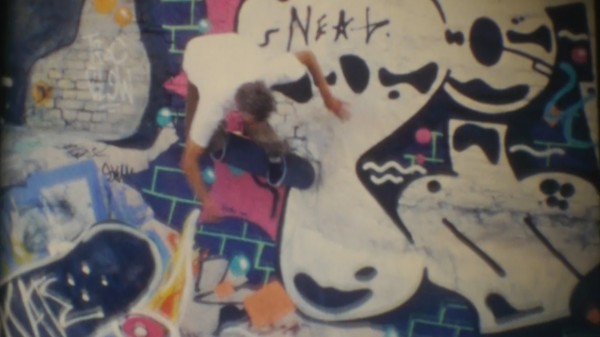 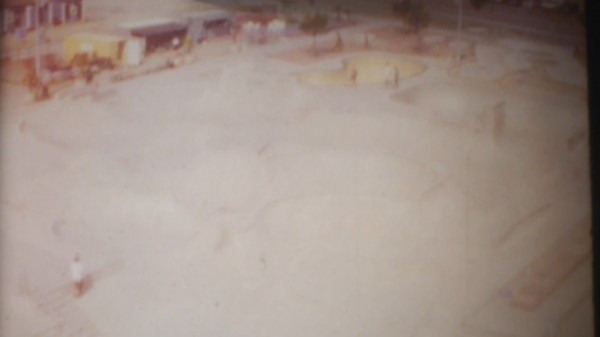 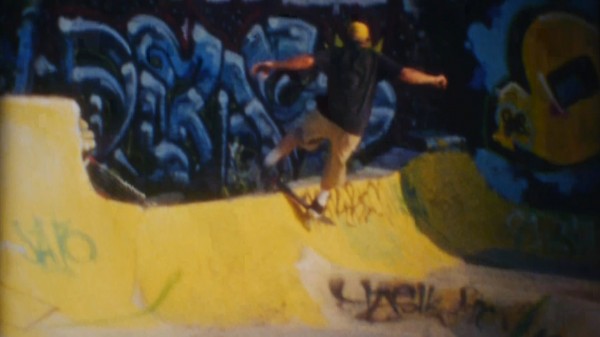 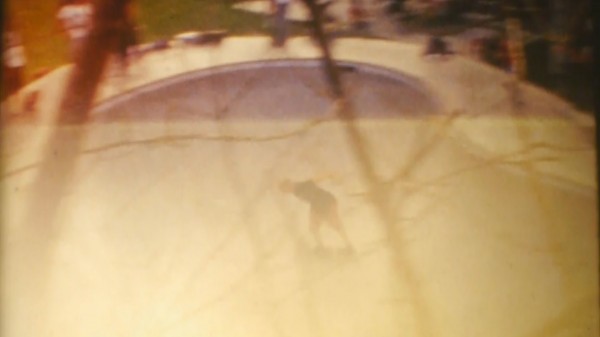 Buy the Deluxe pack containing one Coping Mechanism DVD, one Raka Rör exhibition magazine and one randomly chosen A4 print by photographer Nils Svensson at the Skate Malmö Web Shop.