The FLIP skateboards team are half way through a tour of germany, england and sweden. They stopped by the Northbrigade in Cologne this monday, to session the mini ramp and the concrete Owl Bowl. Tom Penny, Lance Mountain, Greyson Fletcher, Ben Nordberg, Curren Caples, Luan Oliveira and Louie Lopez were on hand. The young guns were on fire. The older dudes are legends, they got nothing to prove. Video footage coming later, but here are some photos before every other photographer blows them out all over facebook.

Greyson Fletcher. Taking one out of Jason Jessee’s text book on the frontside ollie. 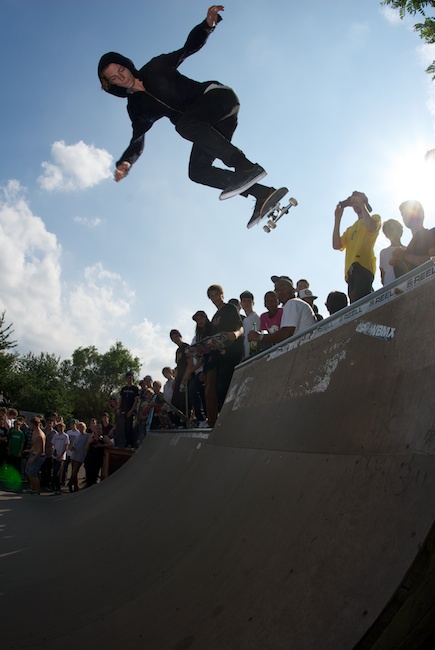 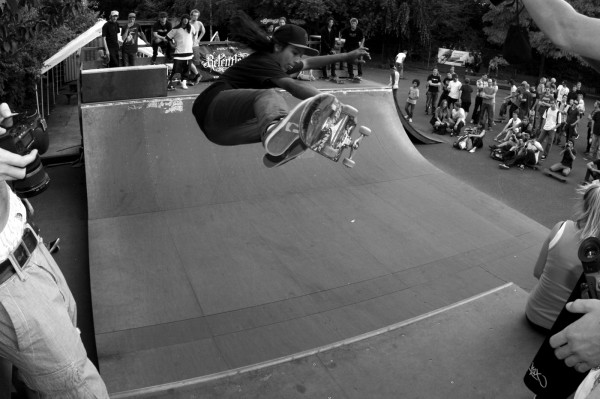 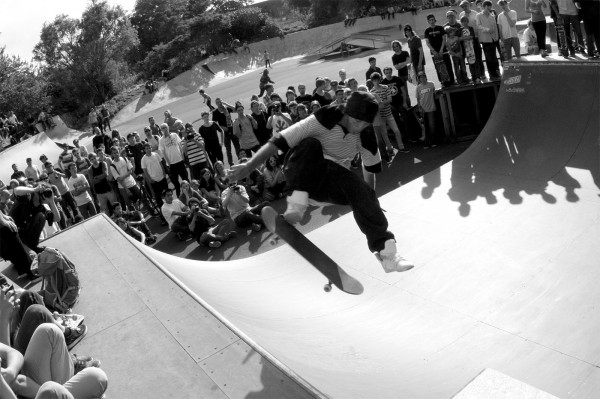 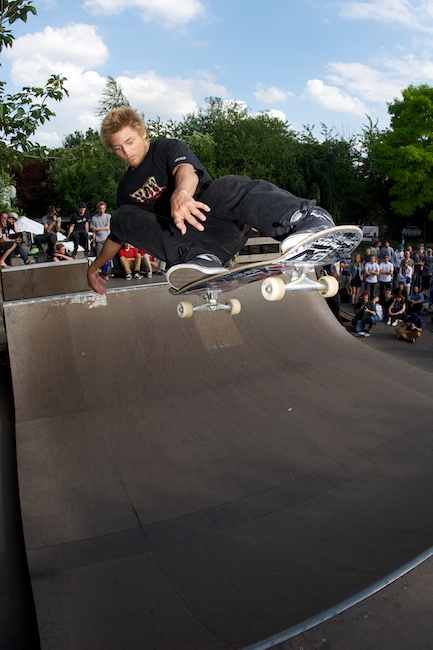 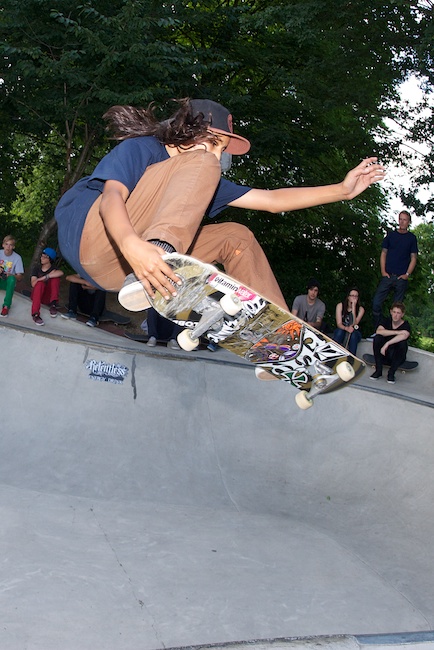 Louie Lopez. Ollie tailgrab up and over the hip of the Owl Bowl. 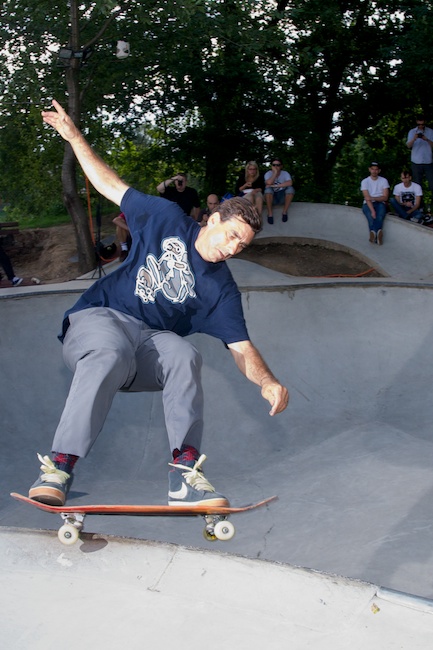 Lance Mountain took a couple runs in the Owl Bowl. FS grind over the hip.

Greyson Fletcher. One footed ollie in the shallow deep-end of the Owl Bowl. Photo: J. Hay 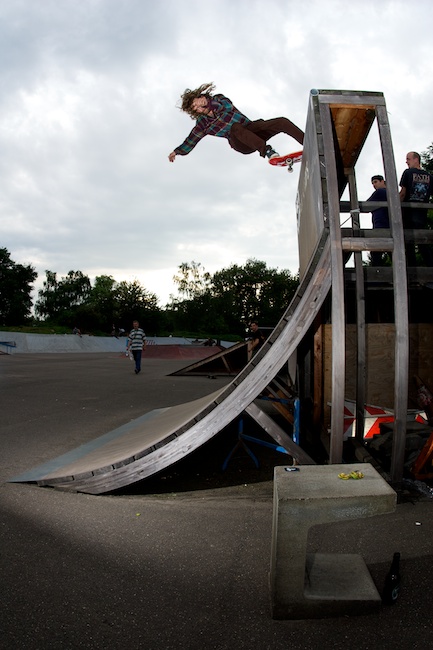 David Conrads doesn’t flip for Flip, but he does rock ‘n’ roll for Minus.
Photo: J. Hay

Next stop for the Flip tour, Nuremburg, although I suggested to Lance and Greyson they should go skate the Hagen pool and show up late for the demo, if they knew what was best for them…… hey, just trying to help out. Demos kind of suck unless you are a teenager waiting for the product toss. But the dudes did put on quite the show, gave out a lot of autographs and took photos with their fans.