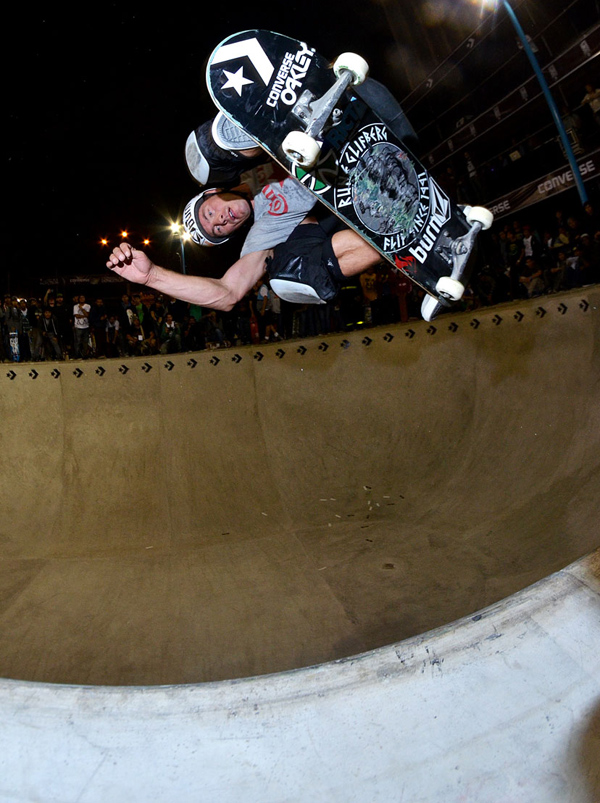 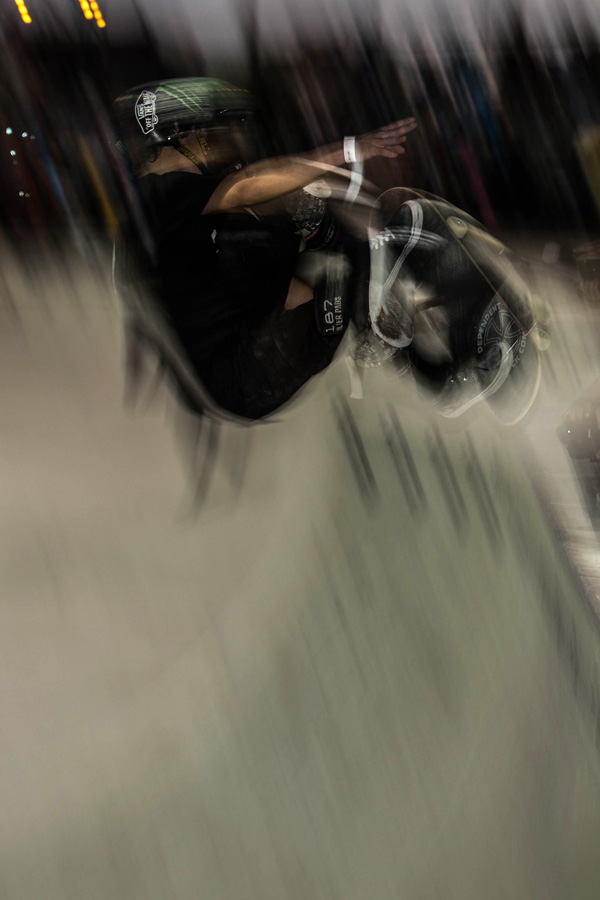 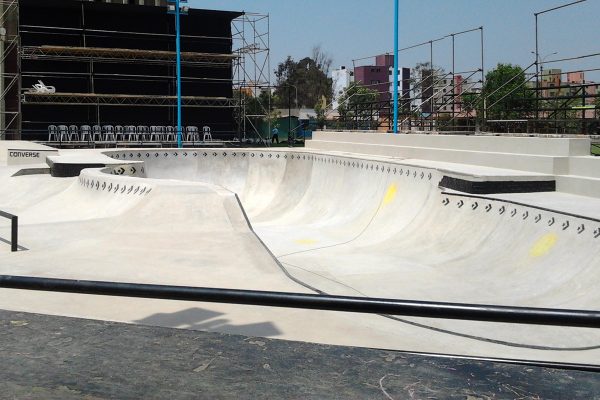 For the article about the Construction of the park, check it out here:
http://www.confuzine.com/2012/11/23/mummy-discovered-beneath-new-skatepark-lima-peru/