Bowl Attack is a three part Scandanavian bowl tour surrounding the Vert Attack 6 in Malmö, Sweden, back in January 2012. While Vert Attack 6 was going on all weekend on the vert ramp at Bryggeriet, Confusion decided to check out the bowl session that wasn’t getting mobbed by every photo-videographer and his brother and undercover skate groupies pretending they were reporting on the event, like what was going on over at the vert ramp 20 feet away.

So although there’s no one hucking 540s or over head stalefish grabs, the bowl session was still rolling strong.

From Copenhagen to Malmö on the train. Get off at Triangle station, walk a couple blocks towards the city, take the bus that heads to the right, and 15 minutes later you arrive at Bryggeriet. I’ve done this solo voyage a few times. Photo: J. Hay

Outside of Triangle Station. Modern architecture meets old traditional. Was this a skate trip or a sight seeing trip? Always both. Or you might as well go to your local indoor wooden bowl and save yourself some time and money on traveling somewhere foreign. Open your eyes and, stop and smell the concrete 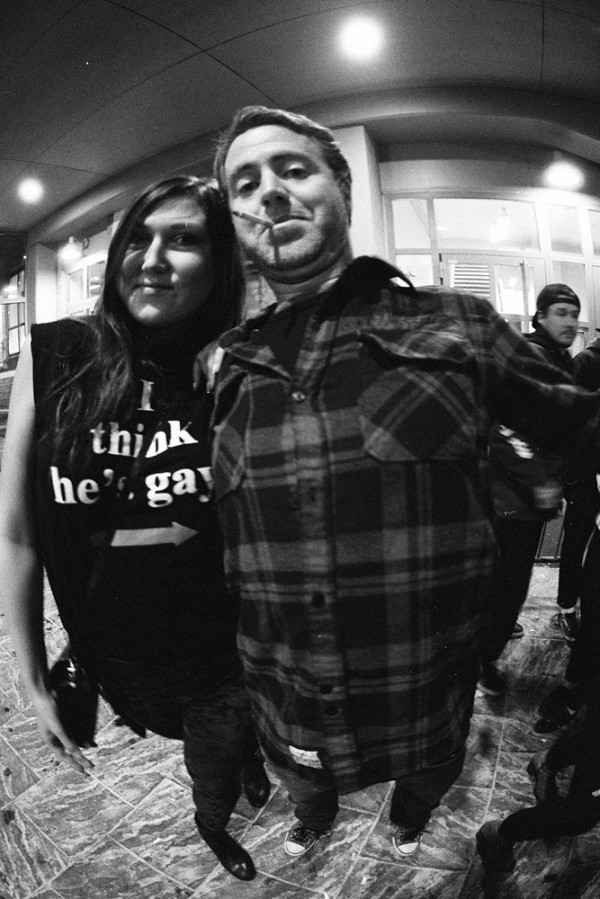 Mike Crum and some random Malmö chick at the after party club. Mike wasn’t sure why I wanted him to take a photo next to this girl…. but now he knows. 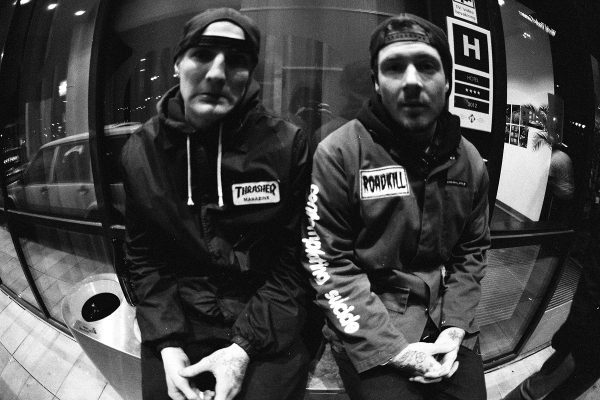 Jake Snelling and Questions lurking in front of the Days Inn hotel across from Stapelbäddsparken skatepark which we would hit up the next morning with a -4 degree Swedish winter chill.