Caltrans is gonna shut down Channel Street Skatepark in San Pedro for a year to do construction on the freeway for the freeway expansion. Already in the works is a new project at Peck Park that the local kids and the makers of Channel are helping design which they are trying to get done as soon as Channel closes which will be sometime next year.
The SPSA (San Pedro Skateboard Association) is working with the North West San Pedro Neighborhood Council to get a new park. The skaters and the city both agree there should be a new park. Locations discussed include the harbor waterfront area (as part of the waterfront re-development projects going on), Peck Park, Joan Milke Flores Park (below the Korean Bell), and even the warehouses at Harbor Blvd. and Crescent Avenue. They were informed that while there is a lot of interest in getting a new park built in Pedro, there isn’t exactly a lot of money floating around in the city’s coffers to get the job done.  That’s where the SPSA comes in.  They are a 501(c)3 non-profit corporation and  raised every single cent that was put into getting the Channel Street Park built.  It was all done grassroots style by hosting fundraisers, concerts, movie showings, art shows, etc. There is no reason we can’t do this again to get another skatepark built.  The framework is there, we just need to start getting the word out.  Please feel free to comment on the Channel Street Skatepark Facebook page about what you’d like to see in a new Pedro Skatepark.  Let’s make this happen. There’s a Day of the Dead Shred benefit on October 30th, Sunday at Channel Street. BBQ, Best Trick contests, costumes, and a raffle, all to benefit the building of the Peck Park Skatepark! 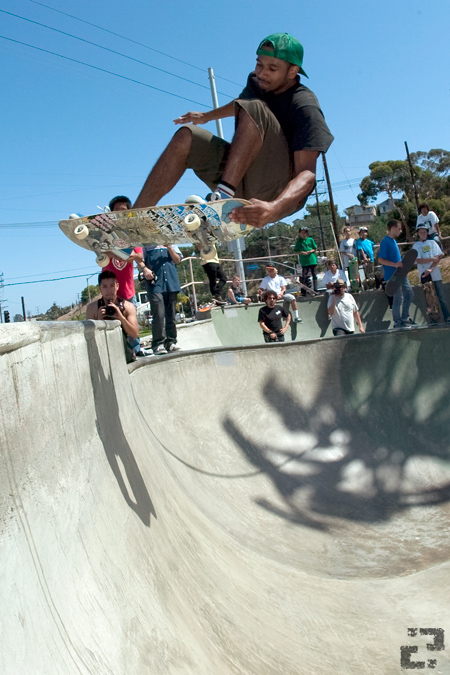 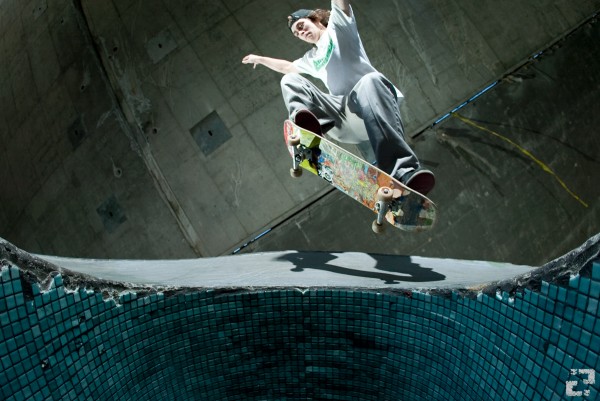 Check out the progress on facebook or donate directly to SPSA