Mattias Nylen is a gnarly bowl and vert skater who works part time building concrete parks in Sweden. He recently flew down from Malmö, Sweden to Rio de Janeiro and has been renovating the Praca Duó Project, currently with a “shark fin”.

“My friend Fabio in Rio showed me his local bowl which was super slow with some weak mellow trannies and asked if we could do something about it. So we built a vert extention and it turned out really nice but we still didn’t have much speed to hit it so we decided to build a taco thing to carve and pick up speed for the extention. While we put up the bricks for the structure we took a break had some beers and I got the idea, “let’s make a hip on it so we can still carve it.” So what was gonna be a taco tuned into a sharks fin. It was real hard work with very basic tools, all hand mixed but a lot of locals helped out, even the tranvestite street whores wanted to help mixing hahahaha. The thing works well and is real fun. If you are in Rio go to Praca Duó in Barra da Tijuca. Check it out!” 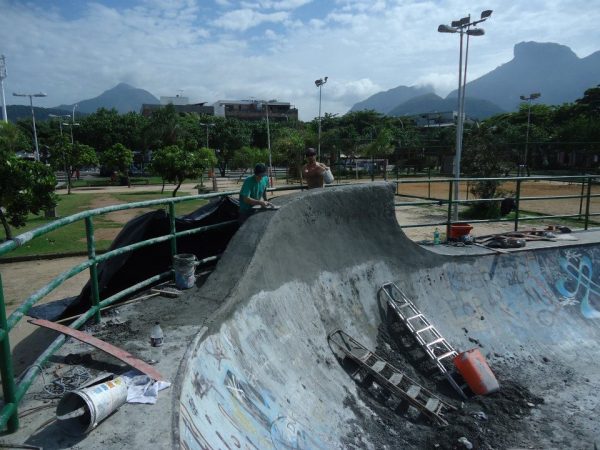 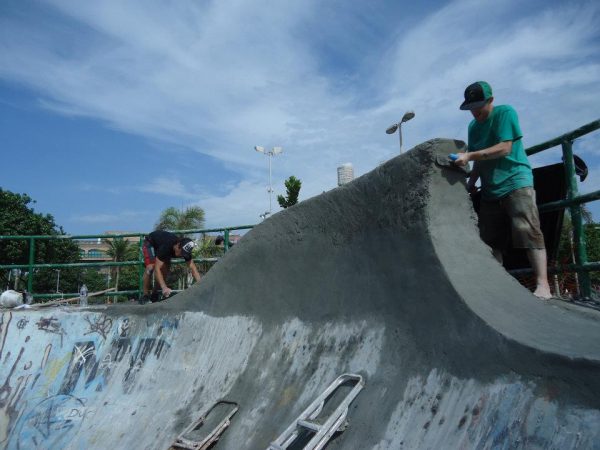 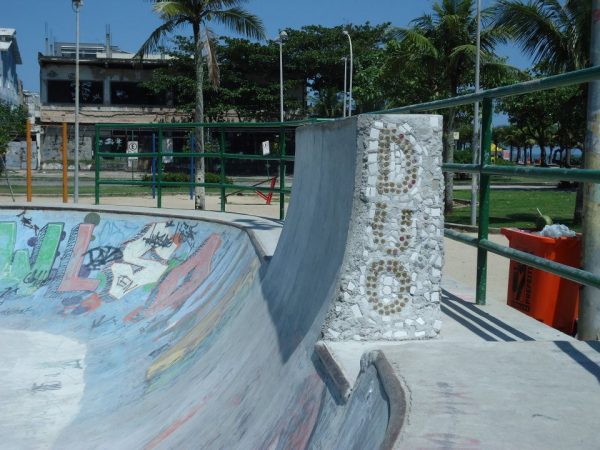 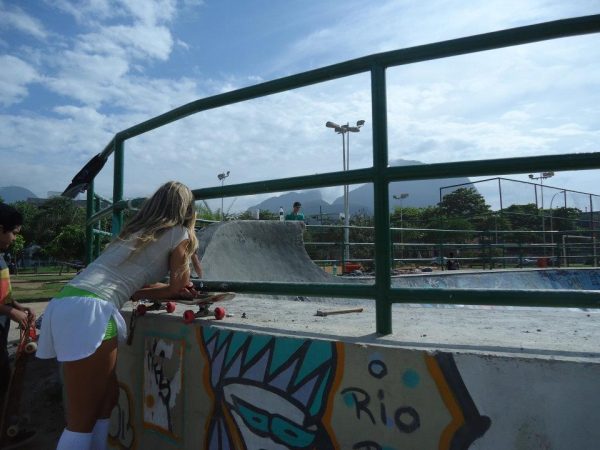 Mattias Nylen before his trip down to Brazil. Backside disaster on the hip. Flora Bowl. Hamburg, Germany. Photo: J. Hay