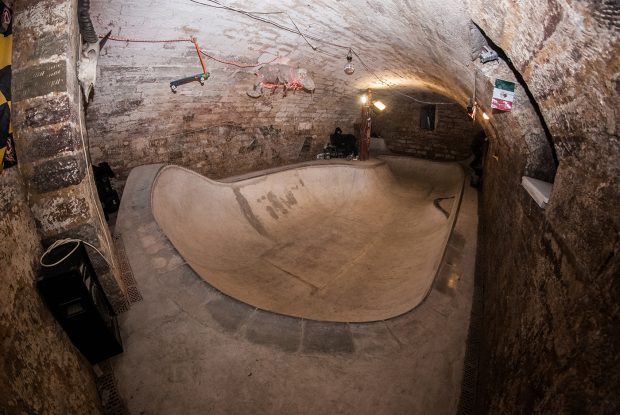 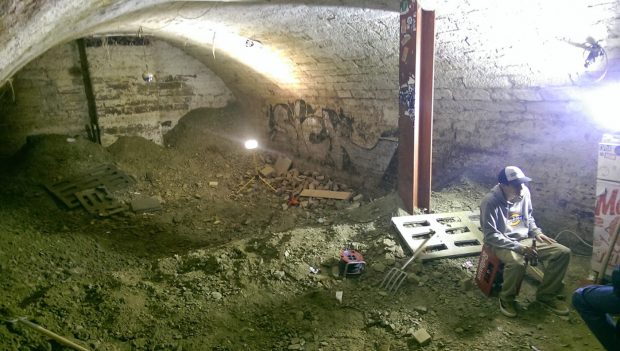 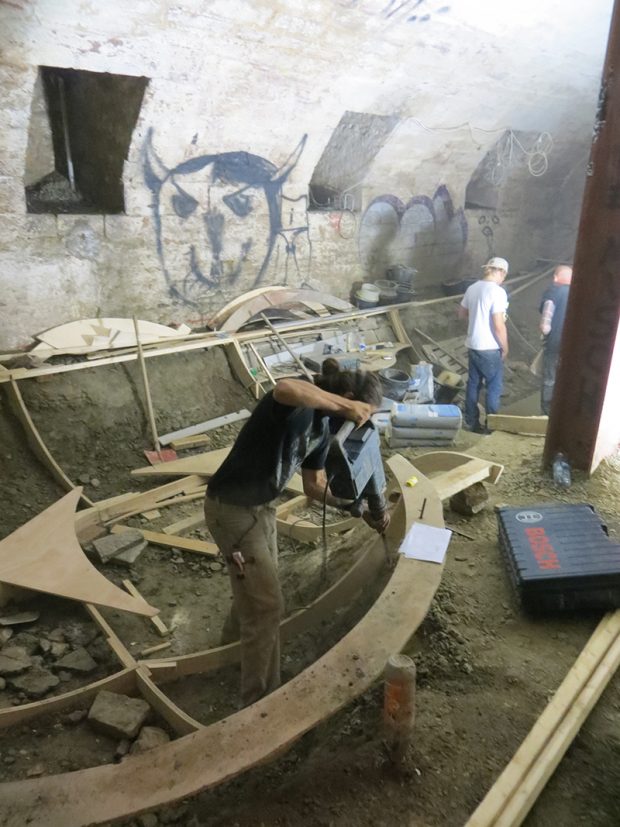 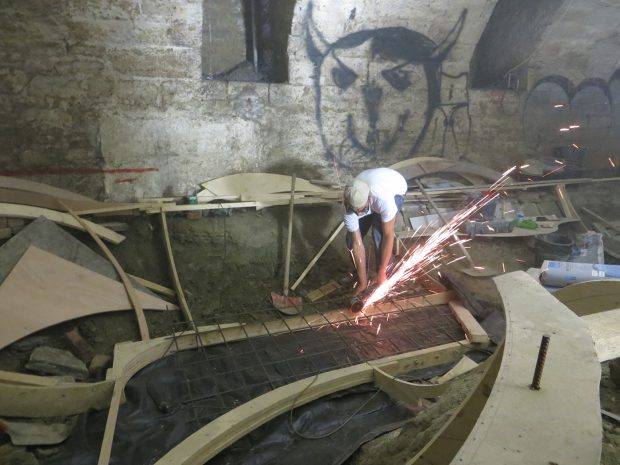 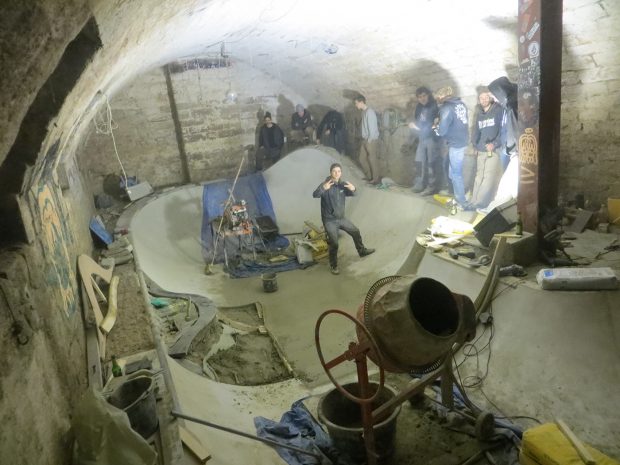 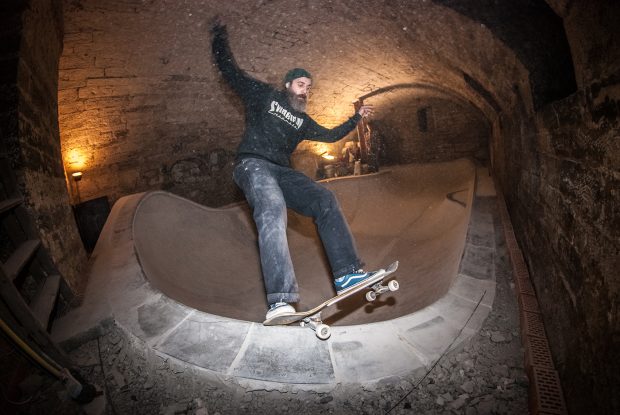 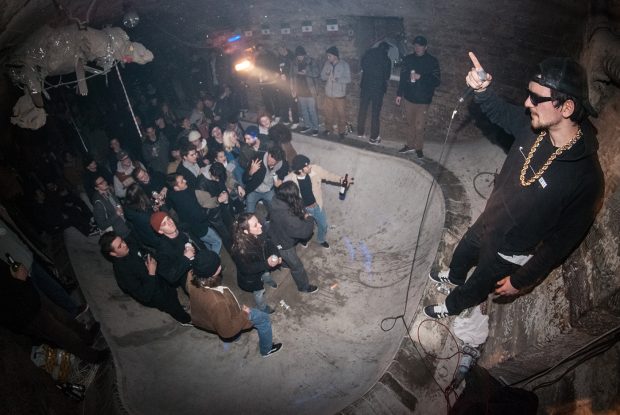 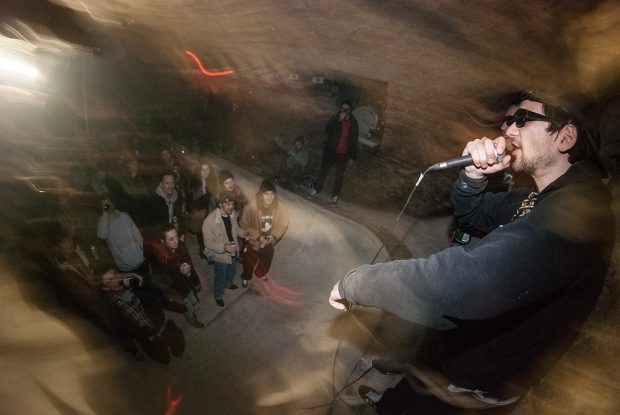 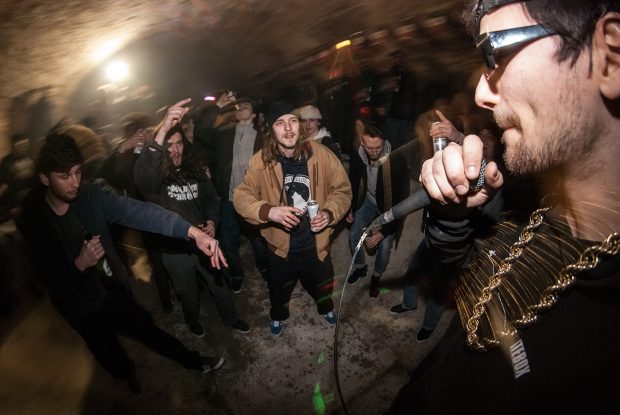 OUK spittin for the fans