The spot is called Plymouth DIY. We decided to build something really steep and whippy because every skatepark around here is really small and mellow. 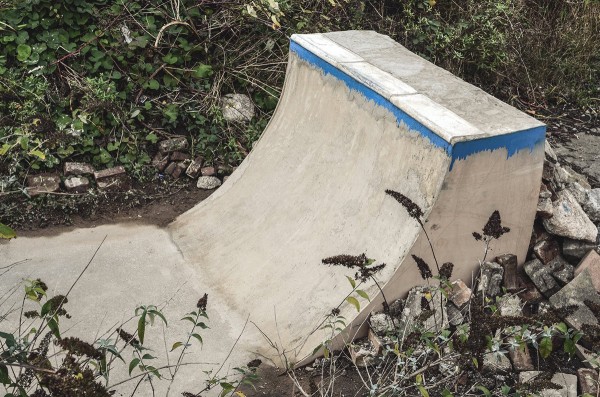 D I Why did we make it so steep? 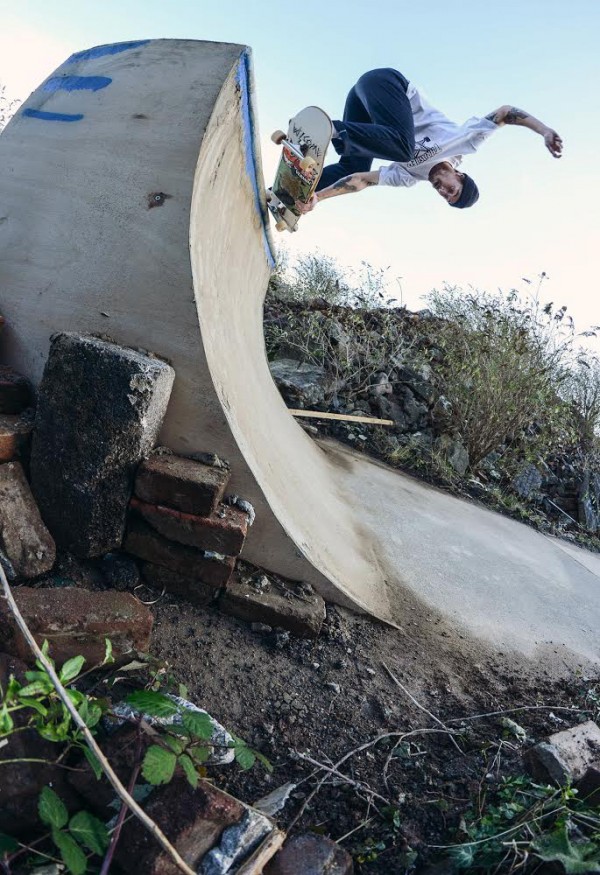 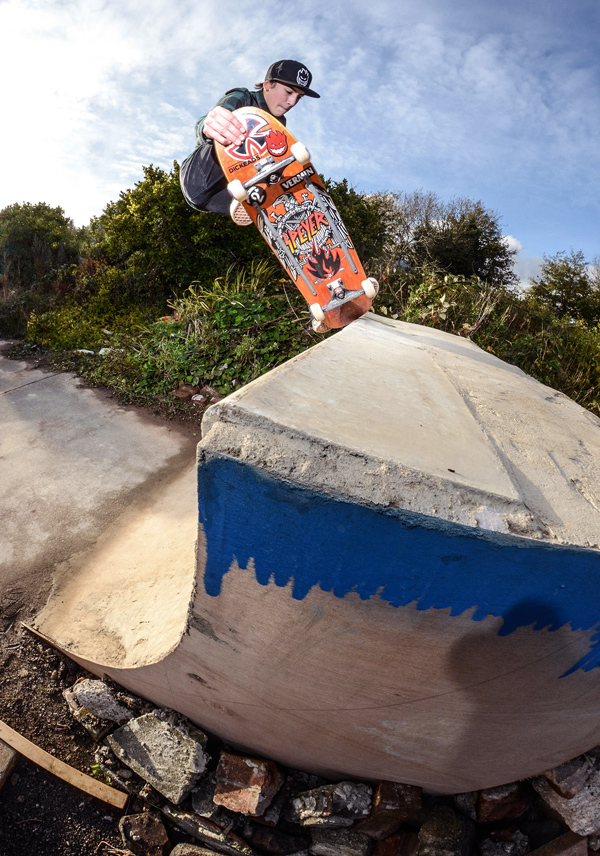 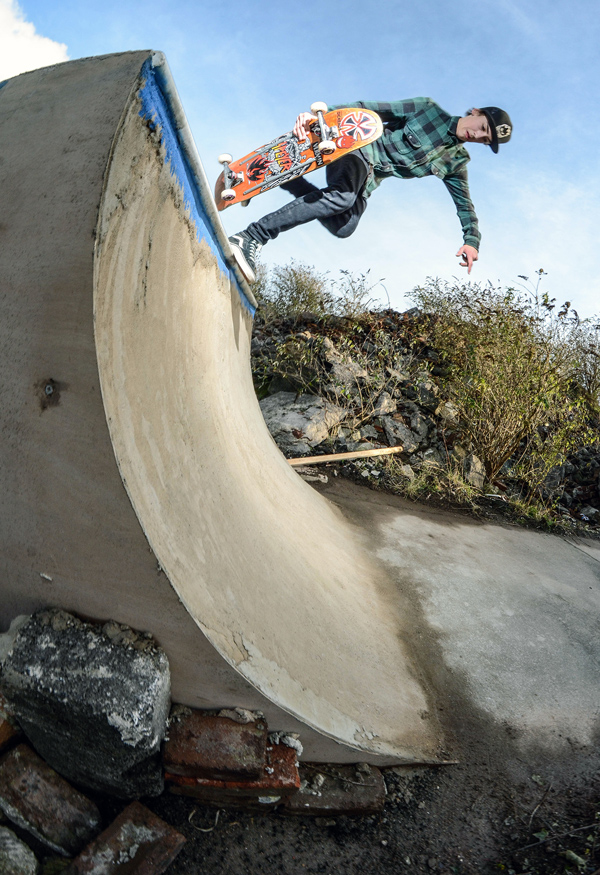 Construction photos (because a ramp don’t build itself): 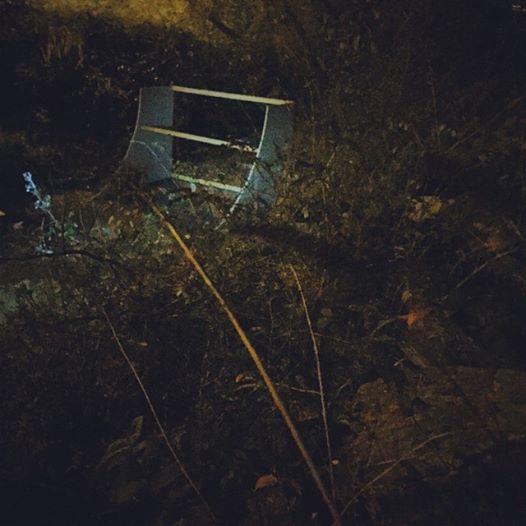 Started a skatepark building company and its the best one in England! 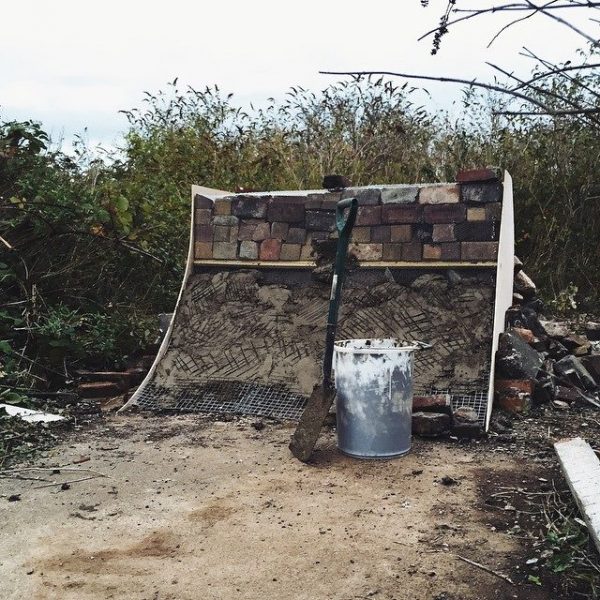