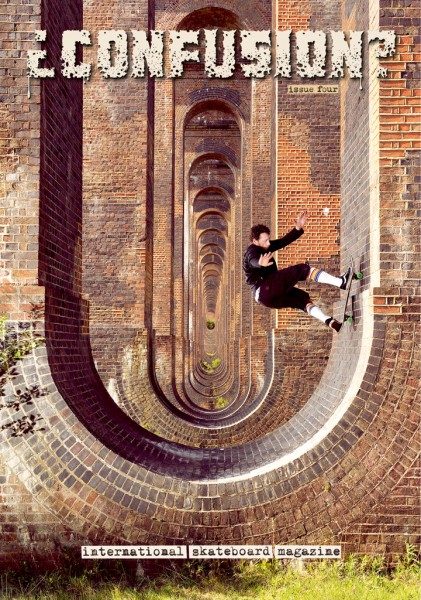 CONFUSION MAGAZINE issue #4 is at the printers and will be released the end of January!

SUBSCRIBE now and CONFUSION will be sent to your doorstep anywhere in the world before the end of the month!

You can also buy tshirts, mesh caps, and back issues here:
confusionmagazine.bigcartel.com

Confusion Magazine represents the underground, DIY international skate scene and culture; the under represented, not the over promoted. Available at hardcore skate shops around the world.