“We found India Nick‘s ramp in Assagao, Goa, but the landlord was a dick and didn’t want it to be skated. We tried to bribe him but he got more pissed, so Mathias (Laursen) went in the early morning before the sun rose and cleaned it up and had a morning session and refilled the bowl after (we still tried to talk with the landlord and didn’t want to cause any trouble for the people renting the place, so we had to fill it up again).  Next in the video is from our build in Morjim, Goa where we built a mini last year and we returned this year and added some more. Next, Mathias went to Bangalore and hung out with the HolyStoked crew.  The guy that is holding up his board in the video traveled from some remote place, a 17 hour bus drive away, just to buy a board at the Holystoked store. Mathias gave him his board as he had never experienced such a desire to skate. The dude had only watched skating on YouTube and was determined to learn to skate.” – Albert Nielsen / Alis 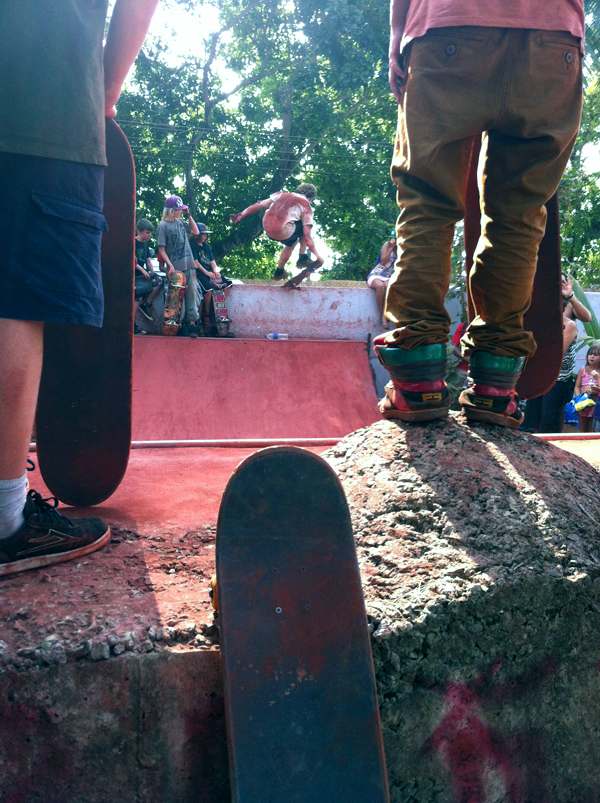 Mattias. Lien to tail on the wall at the jam we did. 20+ skaters showed up and around 30 spectators, locals and youngsters living there for the season with their parents. 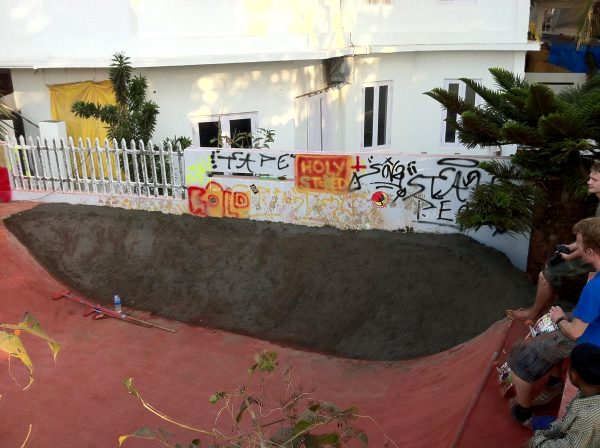 The first thing we did after the success of the event (after the no from the other landlord it got us so stoked and motivated for us to do more!) 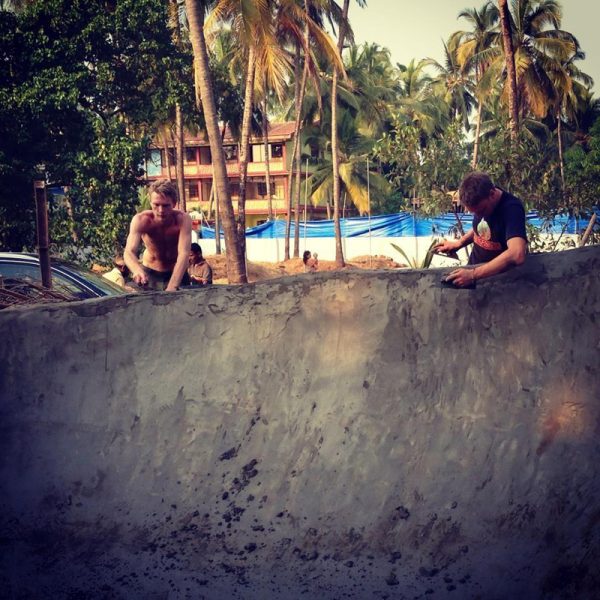 Mathias on the next pour we did. 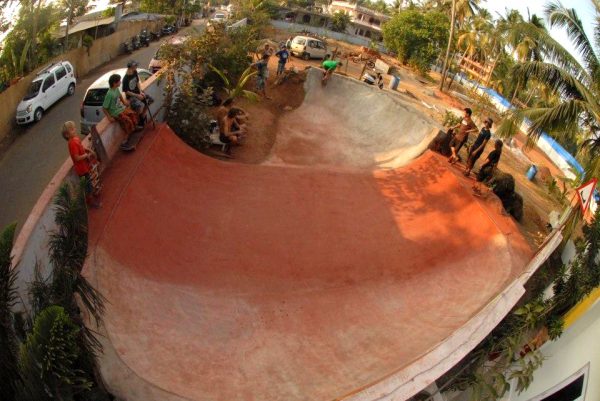 Results of the second pour in Morjim, Goa. 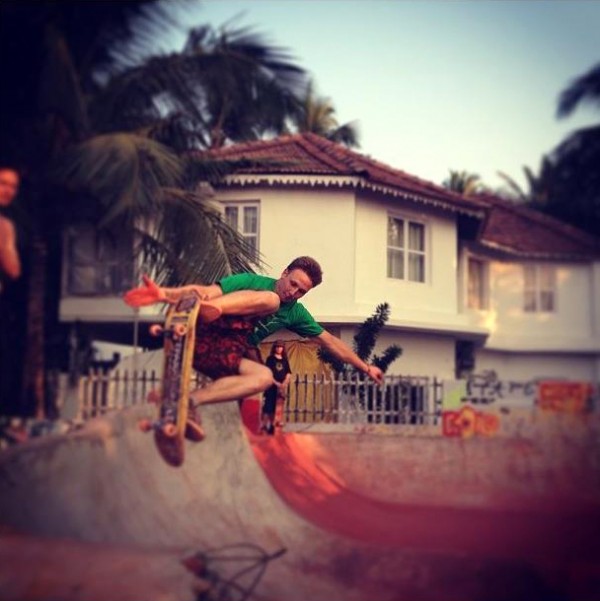 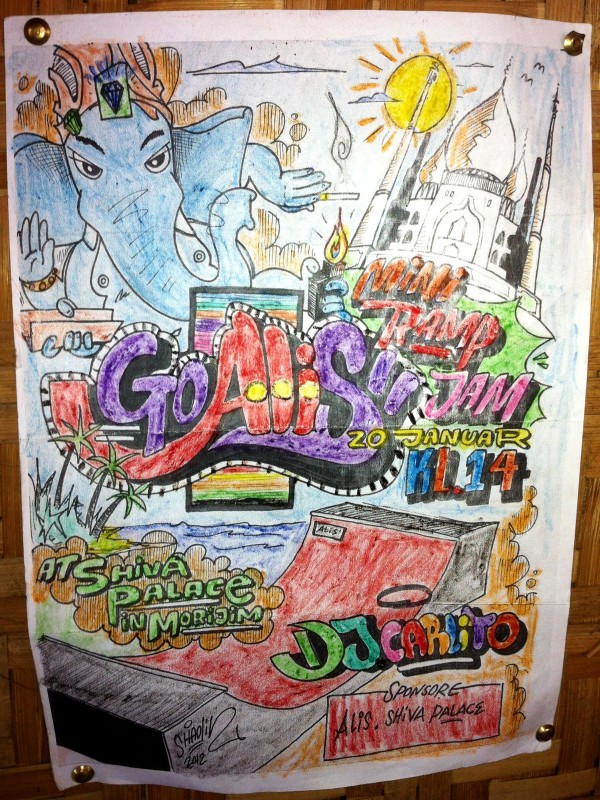