I know, it’s Vert season in Sweden right now, but we’re a little behind here at Confusion headquarters – we’ve been hitting up skate events and hardcore shows in different countries and putting out magazines. Rest assured, you’ll be seeing some insane Vert Attack 5 coverage on the site one of these days, but for now we’re going to flash back to the final day of the Ultra Bowl II in Malmö, Sweden.

The semi-finals and finals were close to not happening in the ‘backyard bowl’ as the ominous gray clouds burst, soaking the bowl. Skating continued even in the rain for some time, until the bowl just got too slippery to continue. The crowd retreated to the beer tent which was overflowing. Talks of moving the finals to the bowl at Brygerriet soon passed as clouds turned to clear sunny skies and with some help with some mopping the bowl was miraculously dry within 30 minutes or so, and the show continued. The Bacon team were dominating with about 5 Bacon, or ex-Bacon dudes (see LIFEBLOOD*) riders in the top 7! 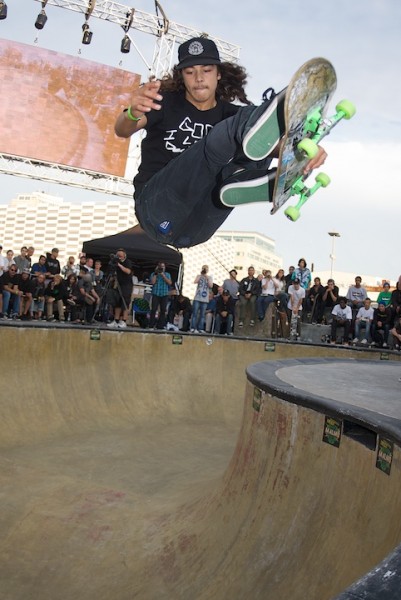 Other dudes sliding their way into the top 10 were Josh Mattson, Ben Raybourn, Tim Johnson and Josh “Skreetch” Sandoval, who were going all out with Josh Matton’s miller flips, alley oop blunts and an array of gnarly bonelesses and footplants, Ben Raybourn with caballerials in the deep end and 360 bonelesses over the hip, Tim Johnson’s overhead Stalefishes, and Skreetch with all kinds of crazy shit, including a boneless disaster he didn’t quite pull, and inside smacked his dick on the nose, roll in reverts, and shallow end ollies and crail airs to tail. At the end of the day, Kevin Kowalski took it, (even though he seems to have evaded both video and photo camera’s in ?Confusion’s footage?), but it was a sight to behold…

Josh Mattson with the MATTSON FLIP!?

Footage of the whole event, heat by heat can be found HERE, for all the stuff we missed because ‘we’ were taking photos or lurking in the beer tent! 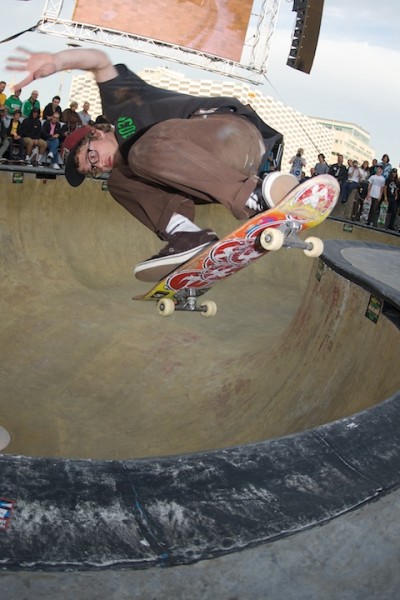 The night before the finals was an epic party at DIY spot Steppenside, with some ripping skating going on by Pontus, Zarosh, and Servant shoes rippers Johan Linö Waad, David Stenström and 15 year old Malmö local Emma Lindgren. Maybe we’ll put up some photos from that night session fiesta fiasco…. but maybe it’s time to move on……

Steven Reeves grinding into a smith. 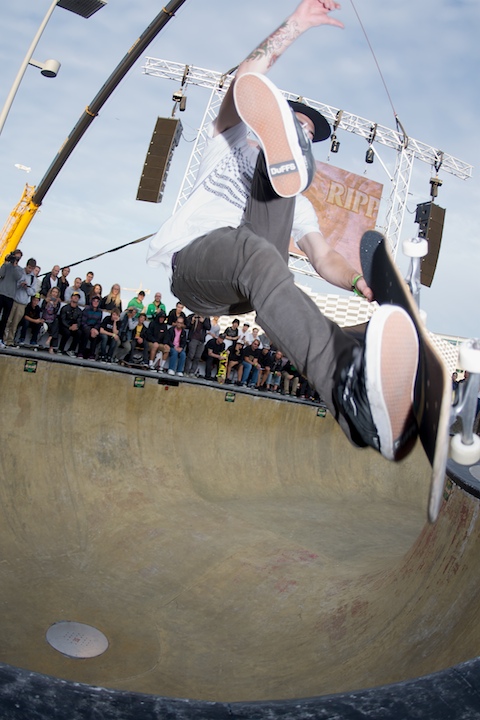 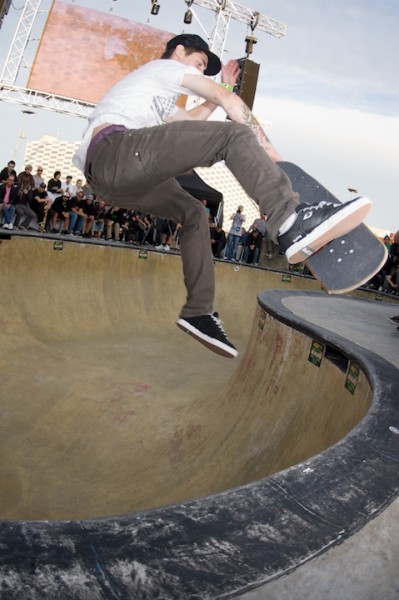 Josh Mattson. Boneless 360 into the bowl. 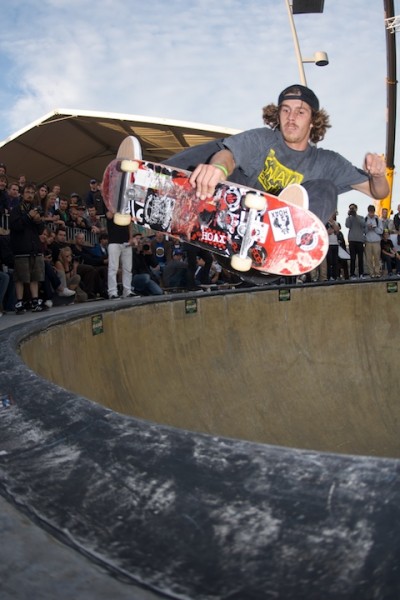 Skreech. Boneless Disaster to nose to the dick. 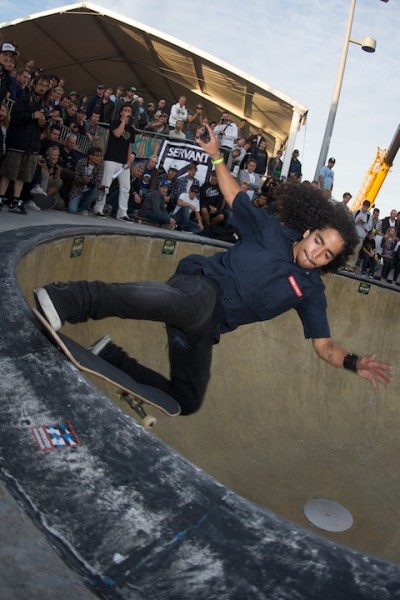 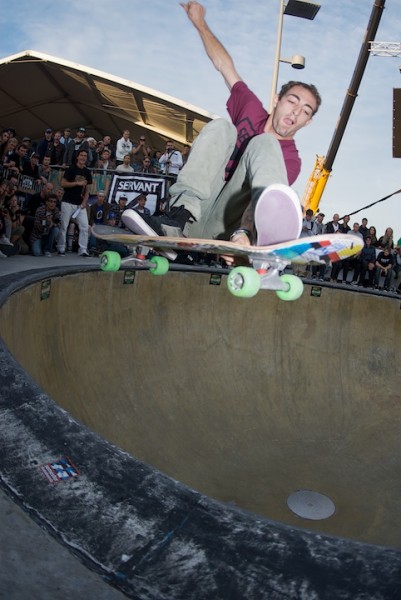 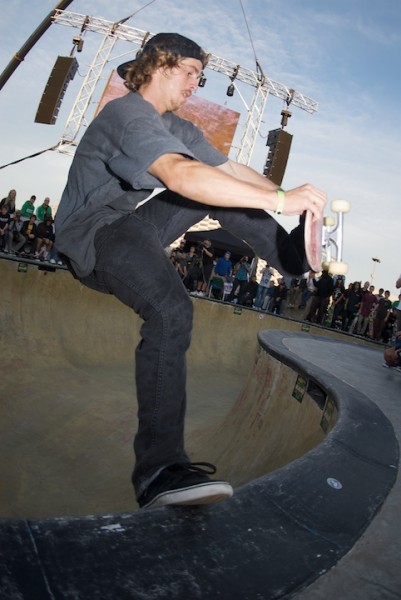 Josh Mattson. With his hands all over this boneless one.

Ben Raybourn. Frontside in the shallows. I'm not 100% sure he pulled this one, but probably. 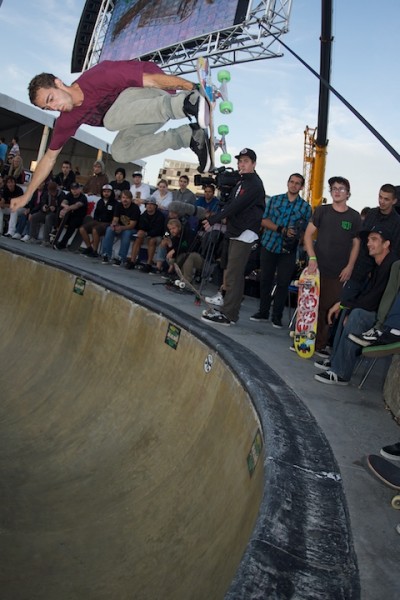 Skreetch with the best backside shallow end ollie in the pool skating business.