“I have to disappoint you. Every year I lose interest in skateboarding. It’s all show everywhere. Show. Tradeshow. Car shows. Even car shows suck. It’s all costume design hot rodded “I like the old style but I also like the new 2014 power steering shit.” I make my car drive-able, you know. And then there is this manual steering thing. The manual skateboarders that blast your head off. The road skate soldiers you meet out there no matter where you go. So because of those who hype you up I like to skate even more every day. Is this making any sense?

I’m loosing interest in skateboarding but I´m stoked to skate more and more every year. Right when I got back home again, I heard: “Instagram is the new shit“. Facebook is still out there but I guess there is too much writing, too many words, it takes too much time to write shit.. now let’s post shit in pictures. And here we go again. Pictures feature style. And style matters. Only style matters. No contents. Style, man. Fake? Who cares.. I´m telling you, let’s make this story short and watch those pictures. Who wants to read anyways? The day before I took off I hesitated to bring my camera bag. The next shit is going to be this blog without word and pictures. People go backwards. In a way, that´s pretty cool. We’re gonna have cars without blinkers back soon. Cars without breaks. Skateboarding without cameras. So sick. Having all this and the mass media ain’t paying attention.” – Matt Grabowski

So here is some random shit to say about this trip to Cali a couple weeks ago:

“What else you wanna know about being on the road? Life is great. Being a skateboarder living on the road even better. Kick your ass. Hype yourself up. Get some. Check.”

Chad “JR” Leblanc grinds the shit out the shallow at Rays pool. 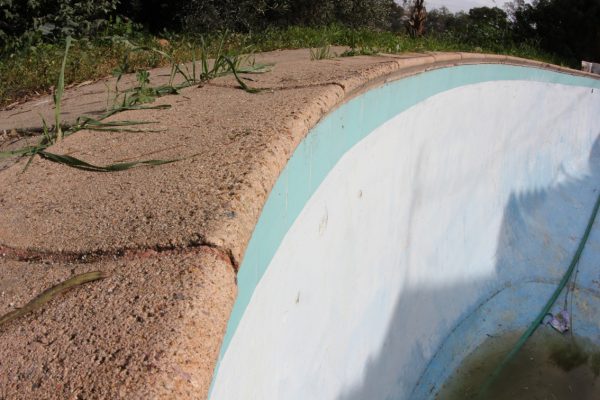 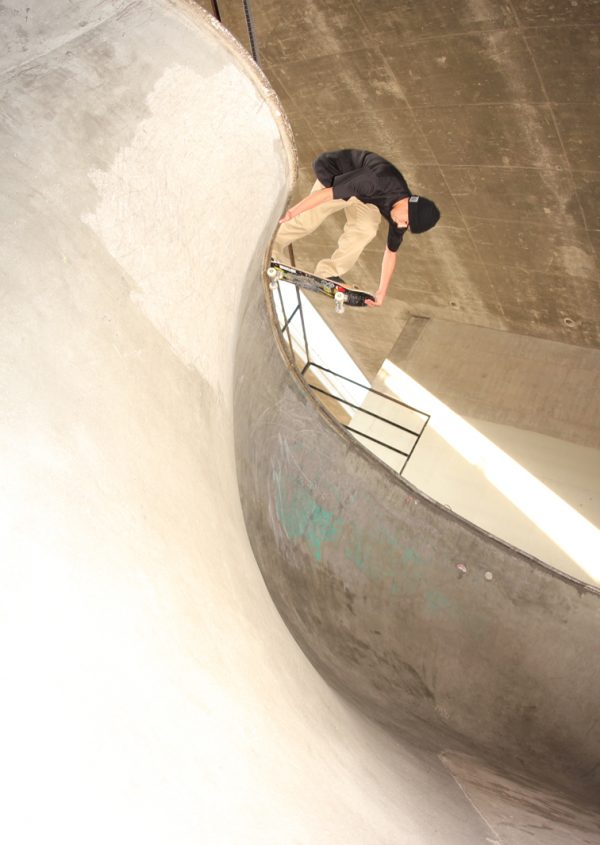 Robbie Russo bs layback over and into a slide. Channel street skatepark.

Riley Stevens shreds bs tailslides over the hip into the pocket.

Some human flesh and bone in a world of concrete. Lloyd bs schmitts the very first obstacle ever made at the bridge.

Jamison Peil from the legendarynomads.com nosegrinds a north LA ditch

Pipedreams on a rainy day

If you are over 40 years old you like Blue Haven pools!

Soup is cleaning the El Centro pool. Next time he brings his anti graffiti´n clean. Than you´ll see.

Chris Cope. The every sesh killer. Going for the stairs after only a couple runs. Get the fuck outta my way, we doing stairs. You gatto do what you gotto do. 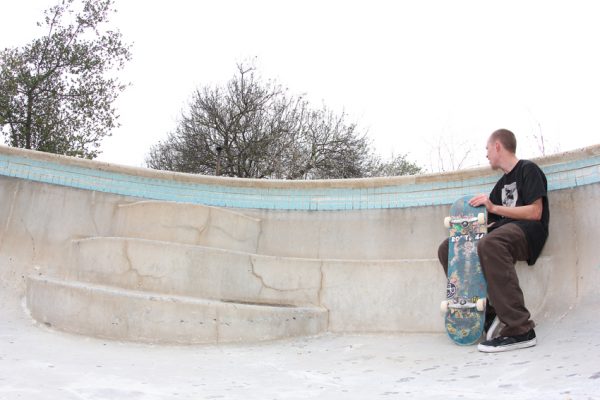 First truck marks on the coping. Chris Cope split his upper lip in half and loosened his front teeth after trying these stairs. Stitches? naa.. Let´s check the other pool…

Brandon Klein is a rad photographer and a gnar skateboarder. He would probably have put his nose in focus. Fs grind over the box in barefoot Mike’s pool.

Chris Cope is the man of the hour. This Kid is no joke. When he´s your tour guide for a day, he will drag you through a dark tunnel to this spot. Some of you wouldn´t even get out the van and the rest of you would not even bring boards. After spending some days with Chris, we start calling his spots “the Chris spots

Chris Cope loves to do them. Every month he gets higher and higher. The record is two boards stacked sideways. Al Qaida Chris board required.

That one Chad “JR” Leblanc shot. Me FS tailblocking the loveseat in El Centro. Someone wants to tailblock the face wall?… good luck brother.