“It started with getting shown a random photo on someone’s iPhone and as soon as I saw it – the search was on!

You gotta understand that here in Thailand skateboarding is way behind the western world; it sort of feels like they came into it when the inter web started blowing up with all the clips and shit, so it’s all about flip-in flip-out shit on flat bars and boxes and wanting to hear which next “superstar” has just won street league, so they aren’t really hunting down the unique spots. Anyway, this bowl / ditch is fucking rad! I’m pretty sure it’s been shredded years gone by, but now it’s our turn! Super smooth and carve delicious! If you ever end up here, it’s worth a sesh for sure…. Oh, did I mention it’s full of snakes???

No problem though, because I just throw the groms in to clear it out!!!” – DAN from D88 x Kanong skate shop 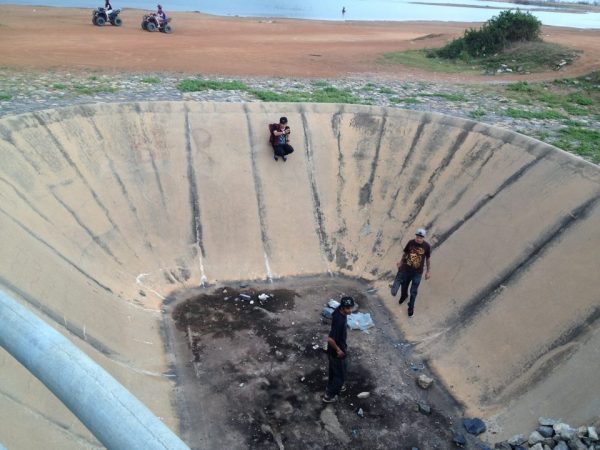 You see how far the water is back in this photo; that was about 4-5 months ago and the neighbors who’ve lived there for years say it’s gonna fill in, in a week max. The problem is, we’ve made a dam at the the back cleaning it up so we have to go move it tomorrow, otherwise it’s flooded for months. Wouldn’t mind but the place is full of snakes!

Clean up operation under way. Damn it. 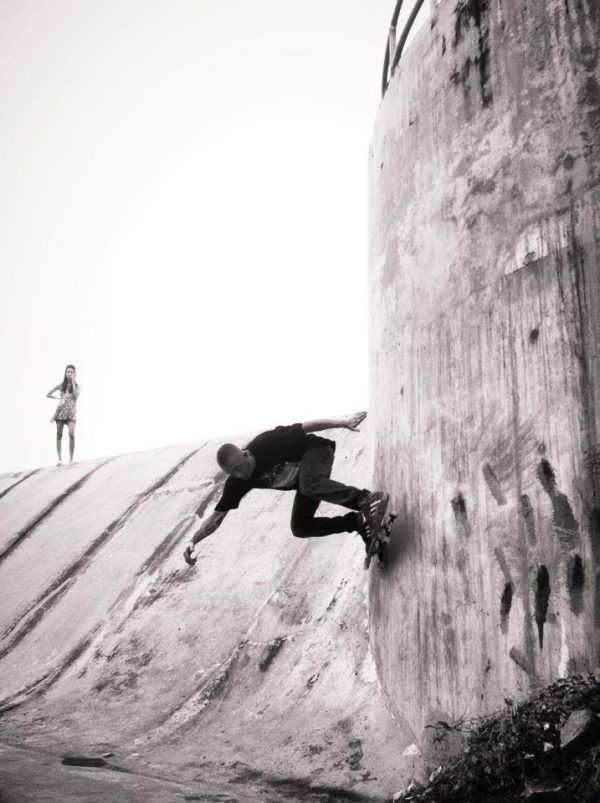