The inauguration of the new section of Les Abattoirs Skatepark (the Slaughter House Station) on the 19th of March in Fribourg, Switzerland in association with the local Skateboard Club Public Domain www.publicdomainskate.ch, Bridge City Dist. and La Volière Skate Shop.

During the day lots of skating went on and the best trick contest on the big quarter pipe (aka Hermann) which was won by the Warriors boys Martino, Federico and Igor.

At the last part of the day we showed the new Polar Skate Co movie: I like it here inside my mind, don’t wake me this time. A film composed by Pontus Alv.

Our little DIY cinema was working great and we will do more premieres in the future.

We are very thankful for all the people that came from all over Switzerland and we hope you all had a great time. 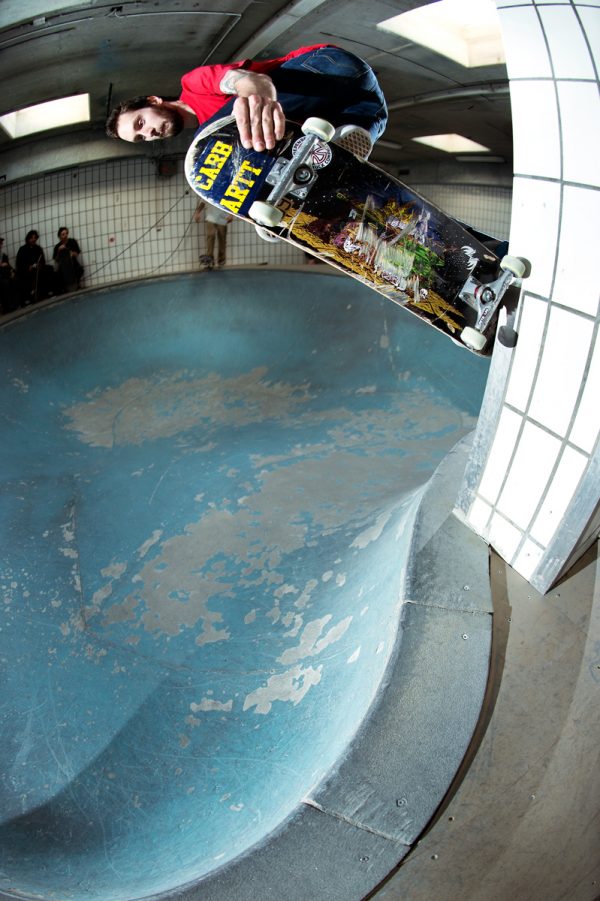