“The following is a collection of footage filmed over the past few years while working on a full length video with the BrokeBoi crew, featuring the usual favorites: Jeff Rasp, Alder Wilson, Tyler Yuraszeck, Henry Pham, Ryan Miller, Evan Breder, and more. I decided to continue with the theme of my last video, REMOTE VIEWING, and explore a more intricate musical direction. I wanted to expand beyond typical punk and metal edits of my past, and also to avoid the traditional hip-hop aesthetic associated with Philadelphia street skateboarding. I drew influence for this flick mostly from the extended instrumentals in Traffic’s Via and Chris Theissen’s Domepiece. I paid special attention to detail in editing and laid down each clip to fit characteristics to the song, fitting everything together like a puzzle. This one may not be for everyone, but I hope you give it a (listen).” 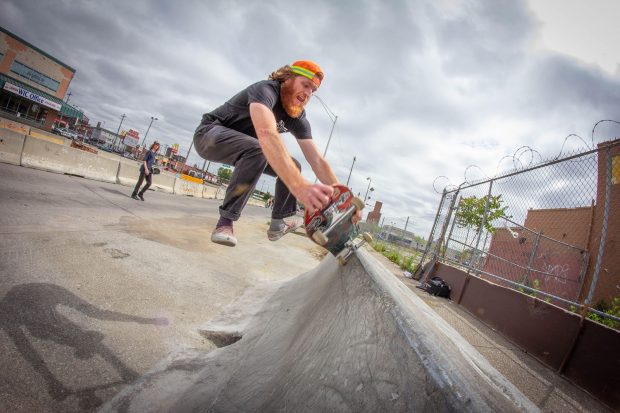 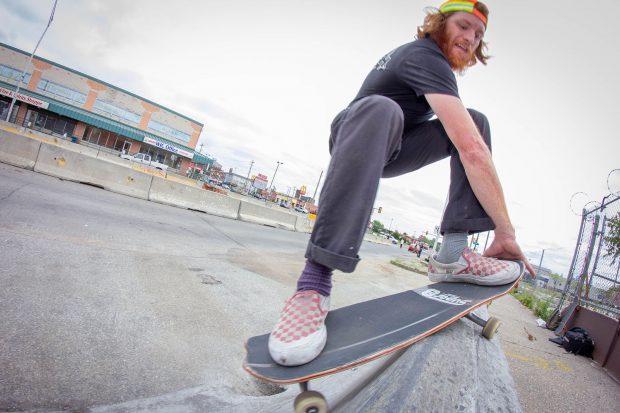 Music by Return to Forever