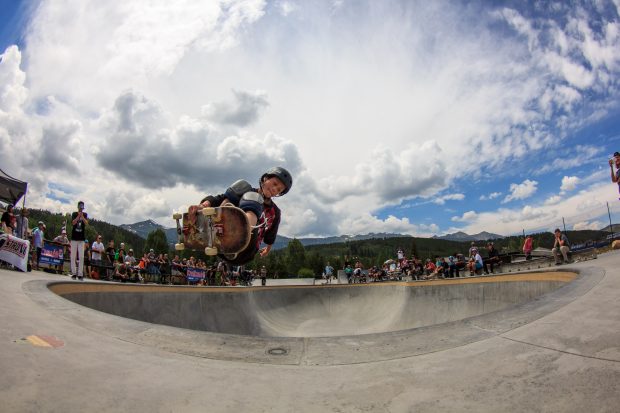 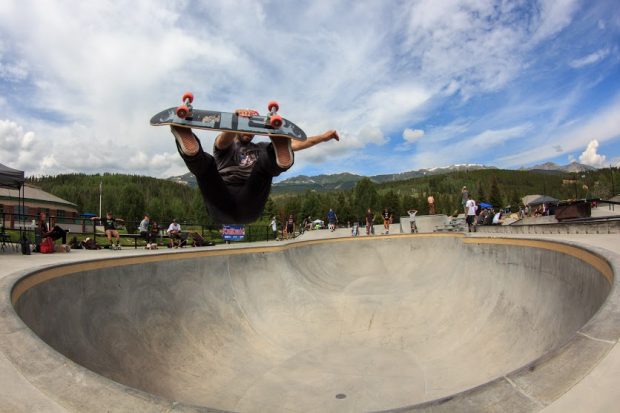 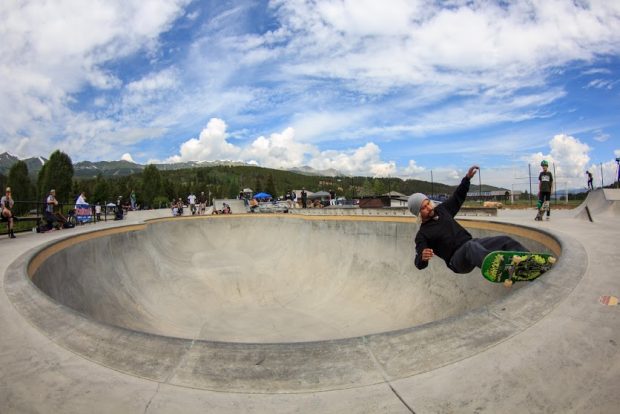 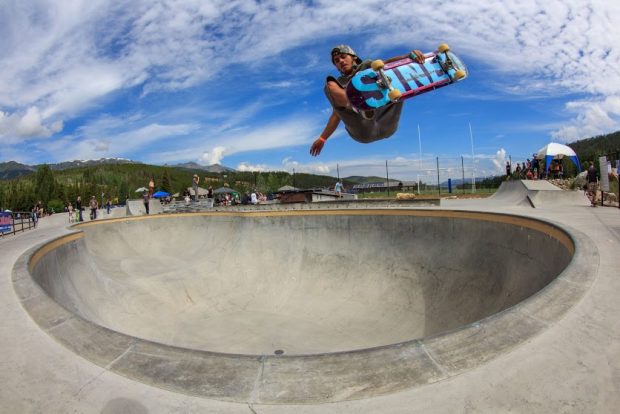 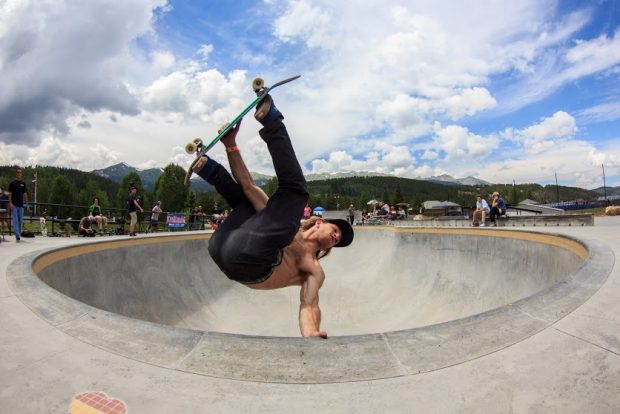 One thought on “Battle on the Blue – Colorado”