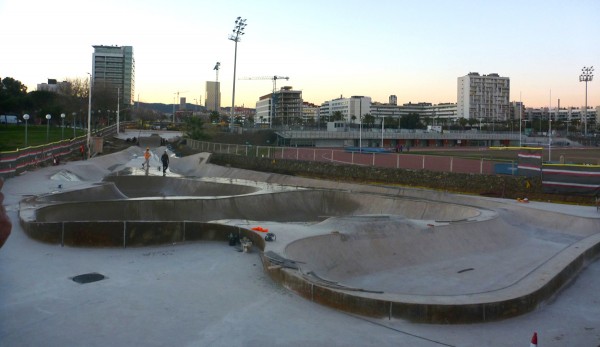 “We’re almost finished with a new skatepark by the beach in Barcelona, Spain designed along with two other projects in 2009 by a couple of architect experts on landscaping and myself as a skateboarder. 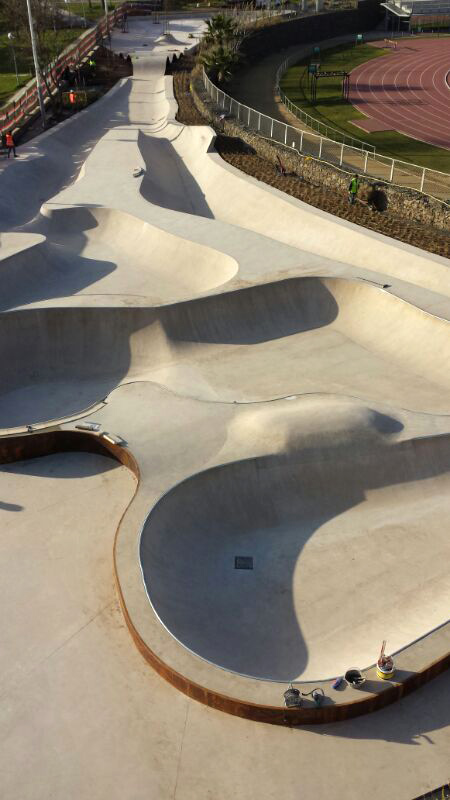 La Marbella is basically a bowl park with a snakerun, ditch zone, one three to foor foot bowl with a six foot extension, one four to five foot bowl which connects to an eight to ten foot deep end with a little bit of pool coping. 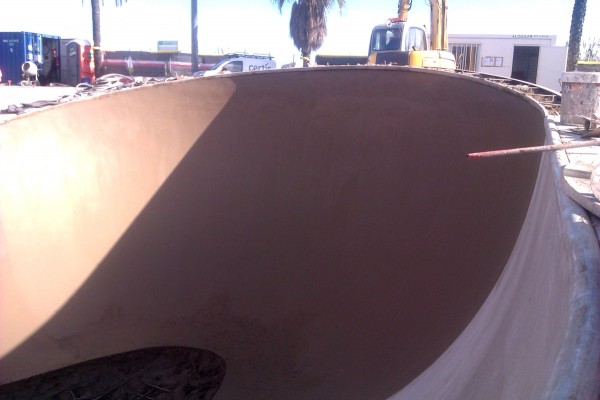 Dunes, step ups, a volcano and a little street zone with rails, pole jam, concrete benches and some flat land for those who likes flat.”  – Sergej Arenas 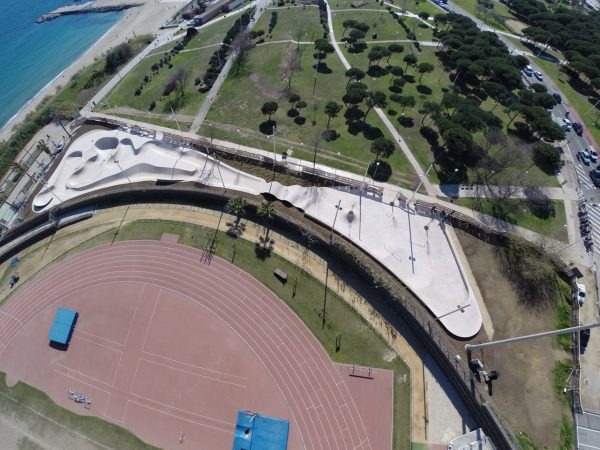 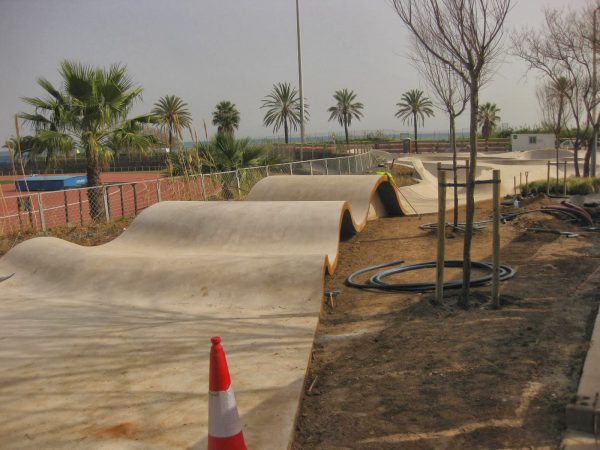 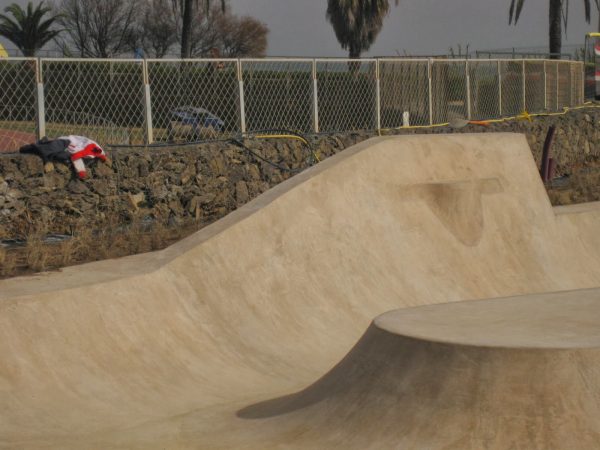 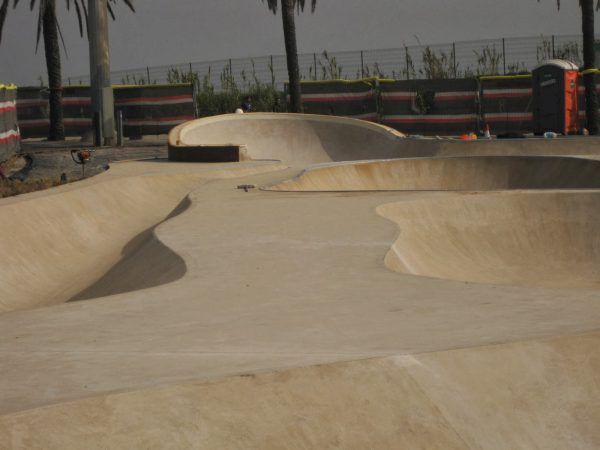 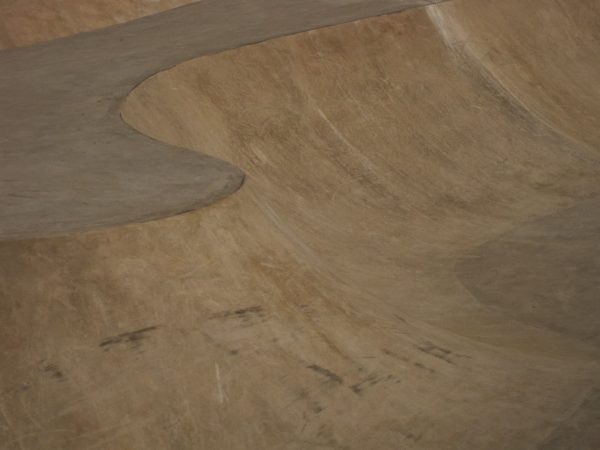 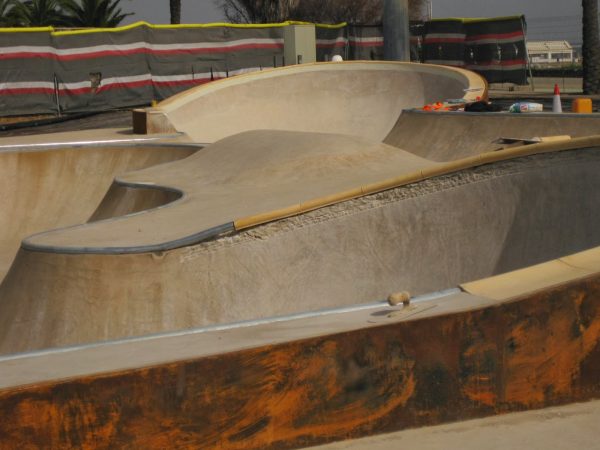 Mar Bella skatepark can be found in Parc Esportiu near the beach in Barcelona.