If At First They Tear It Out, Try Try Again!

“This is my second time rebuilding in a location after it’s demise. Last time it took over a year to rebuild, this time, less than a month. Here are some things I may or may not have learned along the way.

The city moves at a snail’s pace. If you can get your new build in quick enough, they might just think they’ve already destroyed it. I like to imagine this exchange: “We got word of an illegal concrete structure on the corner of 21st and Broadway,” reported the dispatcher. The foreman chuckled and said, “Yeah, roger that, we already removed it, got anything else?”
Build faster than the city can move. Instead of groveling over a loss you should be plotting your next pour. It’s also worth paying close attention to your spot, this can give you clues to what led to it’s demise and clues to how to keep it around even longer.

Just over a year ago, while location hunting for the the Noodle’s predecessor, I saw a large patch of tall grass and decided this would be the perfect spot. I went back for a closer look a week or two later and noticed the grass was cut. After the installation I wondered how often the city maintenance crew would check in. Almost a year later, after some rain, the grass had returned. A
few weeks later it was mowed again and three weeks after that, the spot was gone.

I believe the city maintenance crew called in the ramp. This also leads me to believe city turnaround time is about three weeks after an official report. From now on I will personaly maintain the grounds, occasionally raking and removing trash. If the grass grows, I will cut it before anyone even knows it’s there!”  – Urban Skate Project Founder and Crustodian at Large, Clayton Graul

P.S. Technically it’s not a Noodle, it’s a Yamma Jamma.

What goes into a noodle, from concept to installation, sessions to destruction. 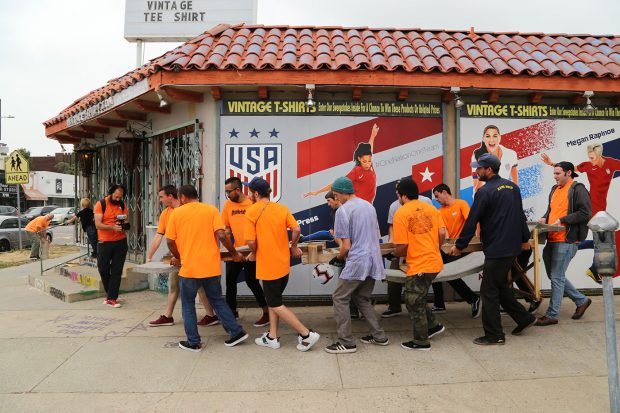 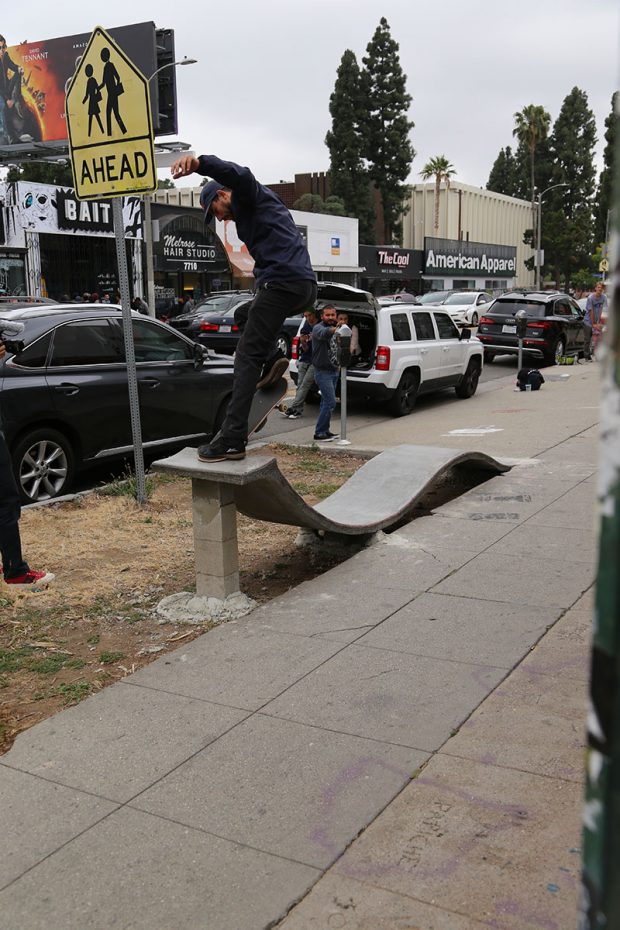 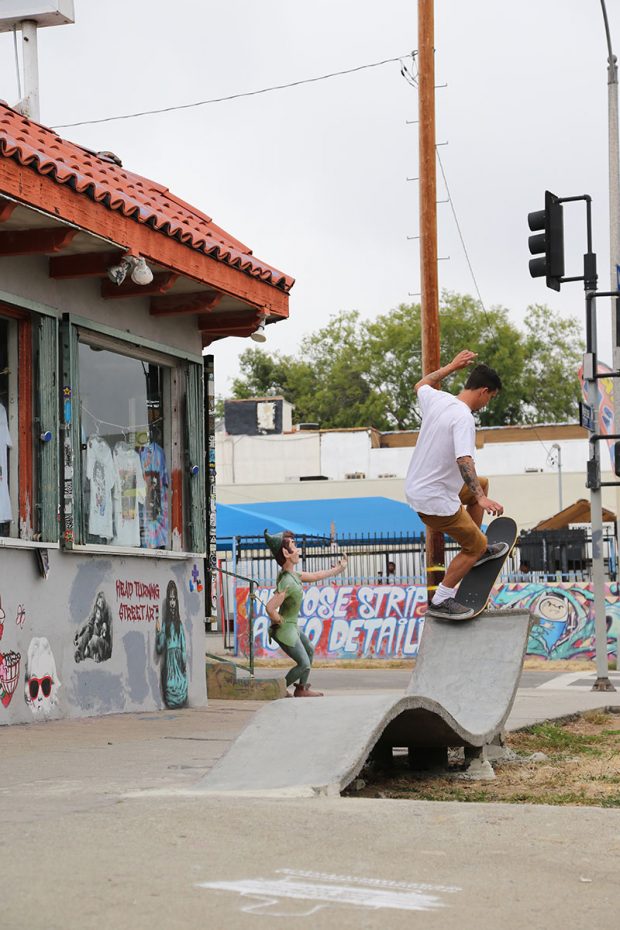 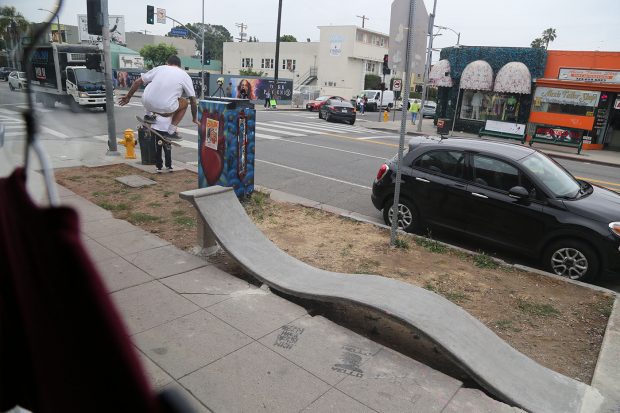