Olofsbo, Sweden located in a small coastal town on the southwest coast is a surprising setting for a historical skatepark. Not much can be seen at first glimpse; you pull off a small country road and are presented with open land surrounded by traditional cottages. Edging closer, you hit a scrap yard with old cars, caravans, and metal sheds. The first thing that grabs your eye is the remains of a u-ramp; the rusted frame lays amongst the weeds which once supported a plexiglass surface. Your vision is then steered to a set of rotting wooden stairs leading to a rickety boardwalk, taking you up to a 35-metre-long concrete snake run, called Automobilen.

Opened in July 1978, Automobilen was originally a local roadhouse; the snake run was privately built as a first generation skatepark closely modeled off Carlsbad in Los Angeles. [1]  Regarded as one of Sweden’s first commercial skateparks, it is the only one still surviving from this era. [2]  Creating a park of this magnitude was a unique move when skateboarding in Sweden was condemned in its early years and seen as a life threatening and a morally harmful activity. [3]  81 cents would allow one hour ride time, which was strictly controlled by the owners. It is alleged that the park was put in the spotlight the same year with a visit from Tony Alva during his first European Tour, yet the hype was short-lived. Its design became quickly outdated as skatepark construction moved into new directions to cater for the advancement of the industry. [4]  The park received some negative reviews on the safety of the facility and reports that it was not well maintained. [5] As new parks opened and Automobilen’s competitors upgraded, it left the park in a position that could not compete.[6] 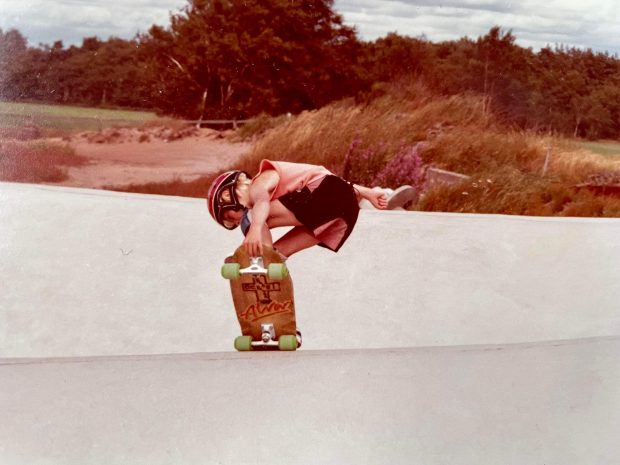 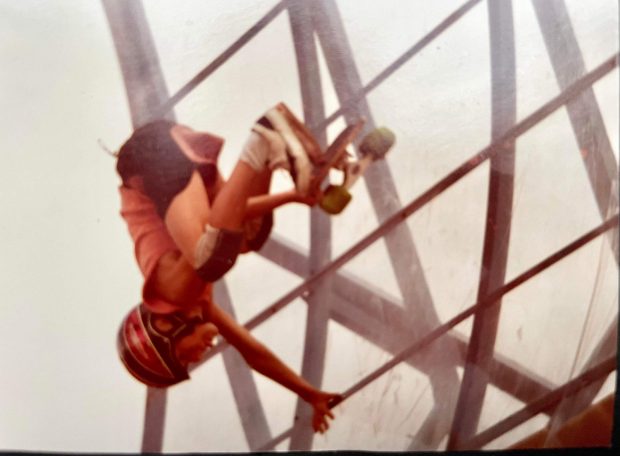 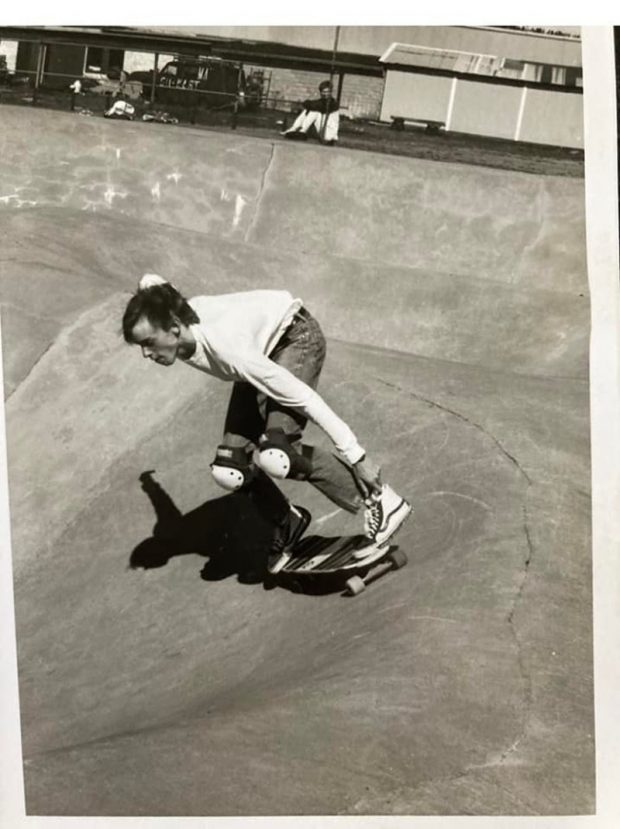 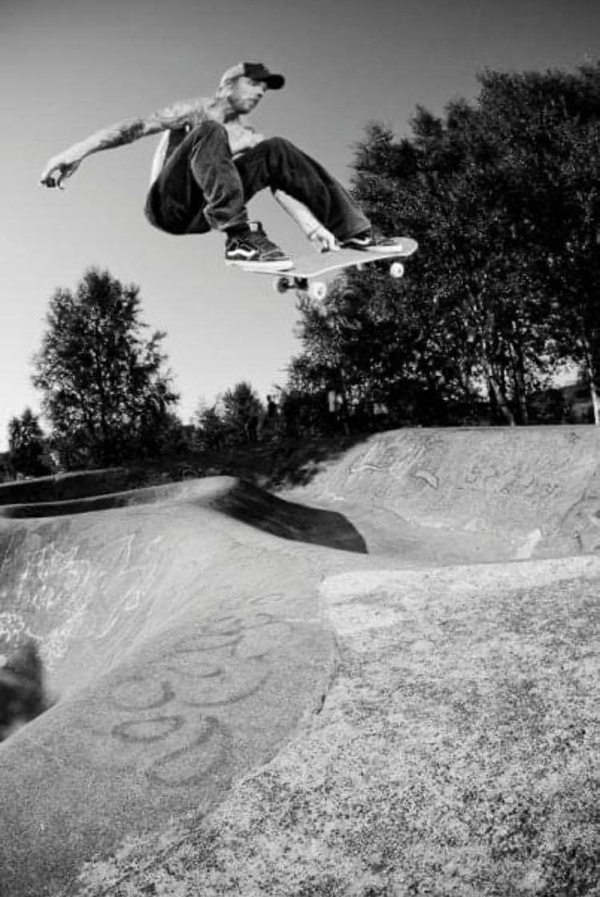 Today, Automobilen is the oldest existing park in Sweden and its construction date matches those of some of the oldest still standing in the world. There is no denying its level of importance to skateboarding history, however very little information exists about the park or recognition for its heritage. The skateparks that followed Automobilen laid their footprints in Swedish skate history. The Skateboarding Heritage Foundation today only lists a few parks from the 1970’s in Sweden, including Eurocana Skate Camp, Rättvik and New Sport House Stockholm, all of which do not exist today. [8] 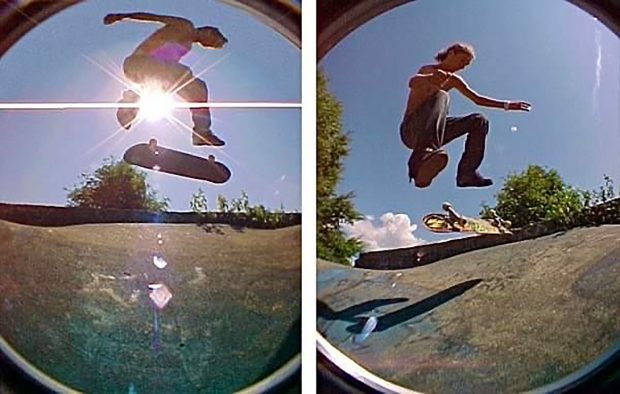 The clock is ticking for Automobilen, over the past decade the deterioration has intensified, with improper drainage some sections are completely engulfed with water. The cracks in the concrete have intensified and its level of rideability has become more difficult. Emphasis on having this park recognized among its counterparts of the 70’s skate era is a necessity. Awareness of this monumental place also needs to be highlighted as it deserves to be protected. During 2014, The Rom skatepark in the UK was the first of its kind to gain a Grade II listing. [9] This has set the precedent for parks of this generation and a glimmer of hope for Automobilen.

No media has been credited to Tony Alva at Automobilen during his first European Tour in 1978. Many stories have come from hearsay passed down by individuals that allegedly skated with him during his visit. One iconic image however has been circulating for decades adding another layer of mysticism to the park. Credited to being taken outside Paris in 1978 the landscape is, however, identical to Automobilen’s old slalom run. The image has been taken on the ramp at the start of the run, close to the entrance of the old roadhouse. The snake run is located around 150 metres ahead. For decades this image has been documented under the wrong location. To date, it is one of the only pieces of documentation of TA skating Automobilen and not until recently has the connection been made. The traditional building to the left of the image still stands, along with the concrete run and trees still present on each side. 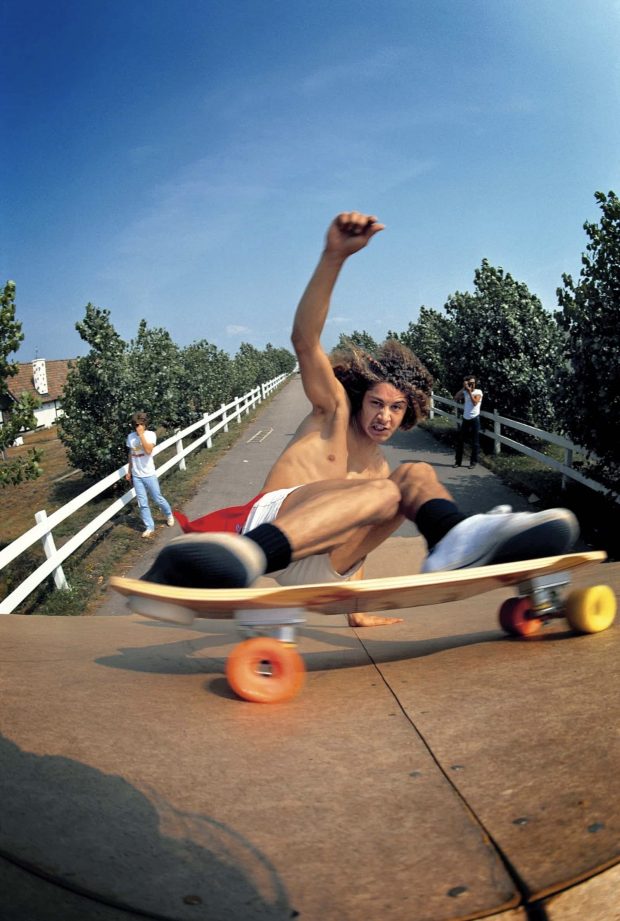