“My friend Zappel, from the band NOWAVES, asked me quite a while ago to edit a video for their song “Feet On The Brim Of My Board“, out of some 8mm I had filmed. So I finally did.

NOWAVES plays a reserved Lofi-Garage-Wave. It is not about reinventing the wheel but much more about giving it a new shine. The four members built their very own sound that contents minimalistic beats, significant bass lines and quirky vocals performed with a “No Entertainment” – attitude free from pathos. The synthies push the wheel towards the horizon directly into your bruised heart, which will be relieved for one single moment.

Most of the footage in the video is from a Carhartt/Yama skateboard tour we made some years ago; the rest is some random travel footy I still had, which I thought fit to the music and the kaleidoscope. I also had clips that Daniel May filmed with his 8mm camera while traveling, so its a colorful mix filmed in five different continents.

Here are some links to the band, go check them out.

Buy them a plane ticket and they’ll play a gig a your birthday party, wedding, funeral, or all of the above.” – Christian Petzold 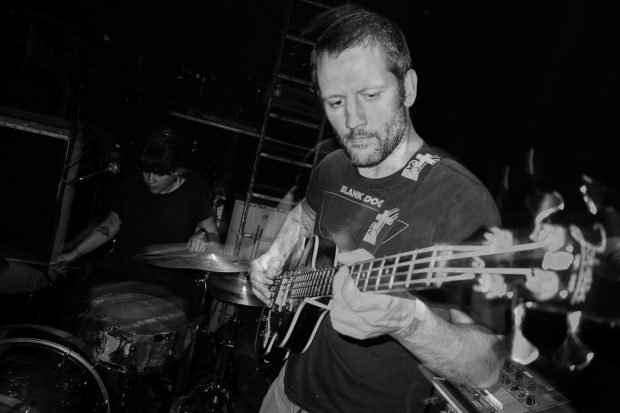 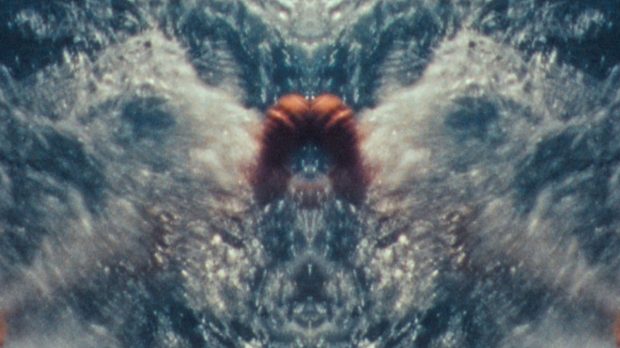