“On February 5th, Brendan Leung jumped on his skateboard to cross the street and was struck by a car on the eastside of Santa Cruz. He was taken off life support last night on February 7th after family and some friends stopped by to see him for the last time and talk amongst themselves about the good memories of skateboarding and having Brendan as part of their lives. Brendan was an amazing soul and an exceptionally talented skateboarder who I had the pleasure of skating and shooting photos with a few times in the early 2000s around the Santa Cruz area. Brendan was always in positive spirits with a big smile on his face and eternally fired up to go skate and welcome the next challenge. He will be greatly missed by many whose lives he touched – another fellow skater taken way too soon. RIP Brendan.” – J. Hay

Brendan Leung was a professional skateboarder for Natural Koncept.

“Our son Brendan Lai-wing Leung was hit by a car Monday and is in icu in Santa Clara valley medical center and will not survive. We’re sure everyone who loves and knows him has their own unique and special story. Please share them with us so we can bring them to him. We’re sure that’s what he would want, no sad songs. He celebrated life everyday and we are so fortunate to be a part of his life. Our hearts our broken.” – Brendan’s mom 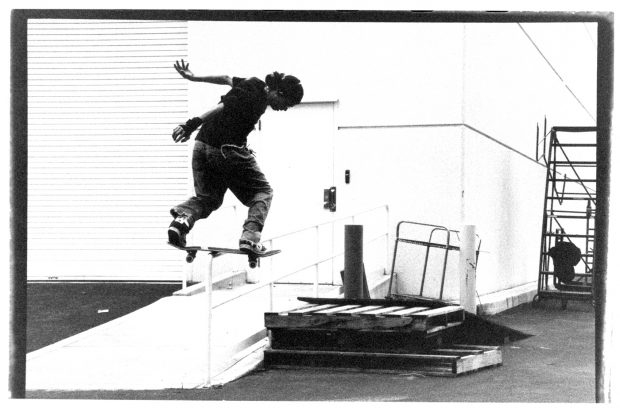 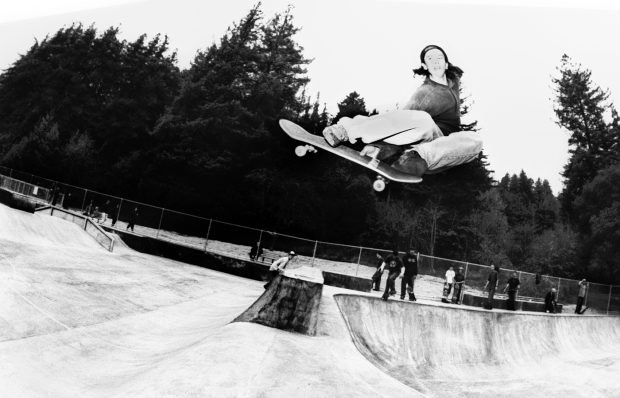 “Brendan never bails his board… never. He either lands it, or he slams… hard. If you ever see him, check out his elbows, as they may adequately attest to how much abuse his body has been put through. I think he’s got some meditation techniques that make his mind not recognize pain neurons, or maybe it’s just all the suds he drinks. He’s got the deepest bag-o-tricks that I’ve ever seen with Sal flip disasters, 360 ollies, maybe even a Christmas flip if he’s feeling merry. He also does big shit and double kinks as well. He’s easily among the top five people that skate as hard as they can every time they go. Natural Koncept and Brendan Leung, synonymous with psychedelic psychosis, and skateboarding that makes observers feel sorta like someone spiked their drinks. Now, if only we could get him to wash his dishes!” – Paul Wingert (excerpt from Concussion Magazine, issue #21)

“Not just a legendary skateboarder but a legendary person…… that Oregon adventure will forever go down down as one of my favorite skate trip’s of all time and the reason was Brendan Lai-wing Leung presence….. one of the best to ever roll!” – Bruce Rodela 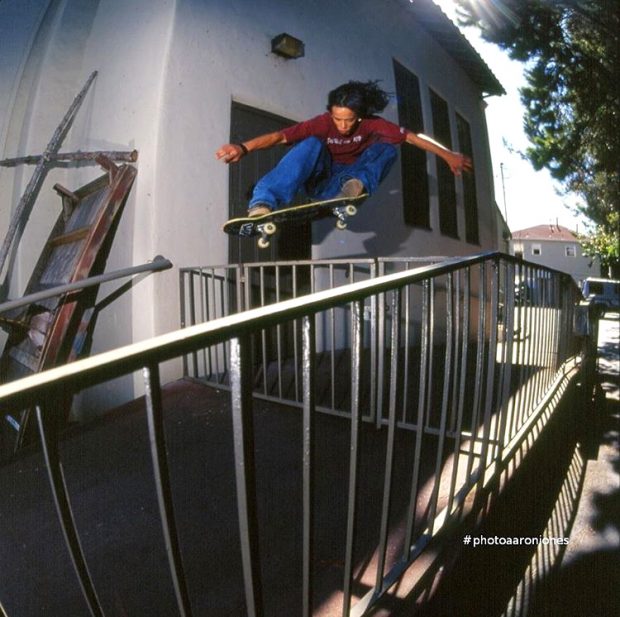