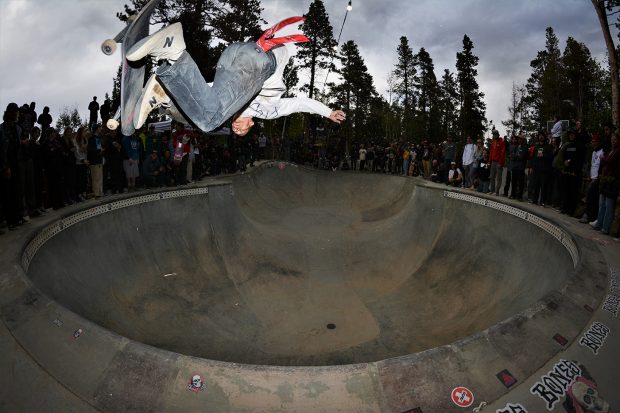 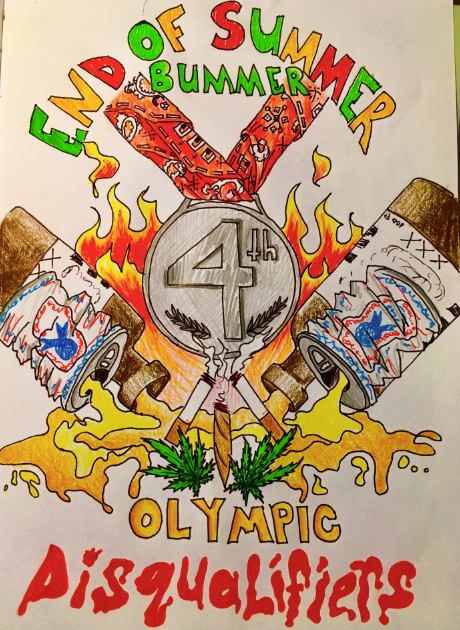 One thought on “End of Summer Bummer 4 – South Park, Colorado”