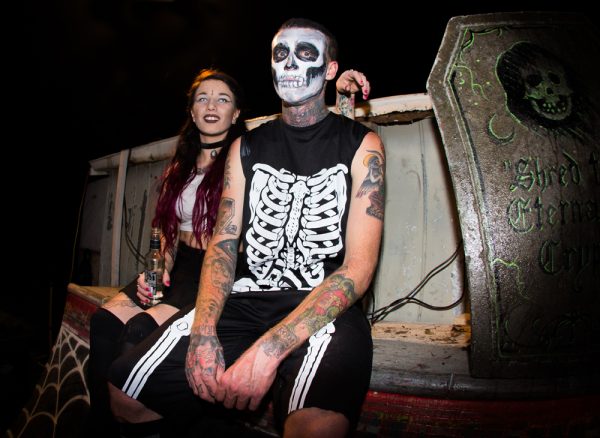 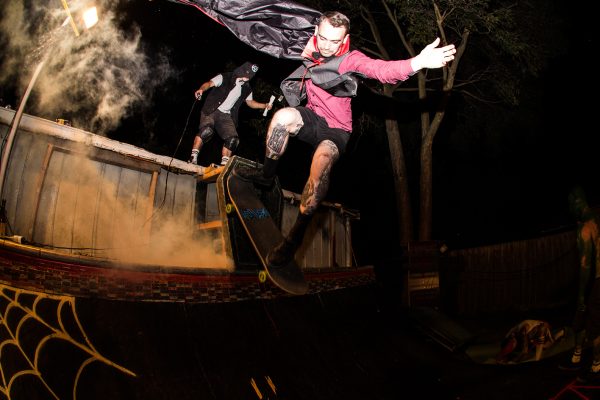 One thought on “Grim Creepers and an Aussie Halloween”