“…so one evening we cut some transitions and were just trying out what we could do. With some cheating here and there and some big ass experience from jörg we took some time but finally we built a cradle which runs from a flatwall with 160cm tranny into a cradle and on the other side into a 220cm tranny. At least you must go for 10 o’clock or you will not make it over the hole…”  – Little Swastika

Disclaimer: If you have a problem with the name “little swastika” educate yourself on the history of the swastika on marc’s website, where he states: “fight against racism – the hate by stupid idiots, but not against a sign – because it’s innocent.”

“The Swastika: in Europe, especially in Germany, most people know it as a right-wing symbol of the Nazis, Hitler’s emblem and banner of the “German Empire” below which crime and war were brought to our world. However the symbol had originally a complete different meaning. The Swastikacrux is one of the oldest symbols. It has been used for thousands of years in nearly every culture as a positive sign of luck….” read more > 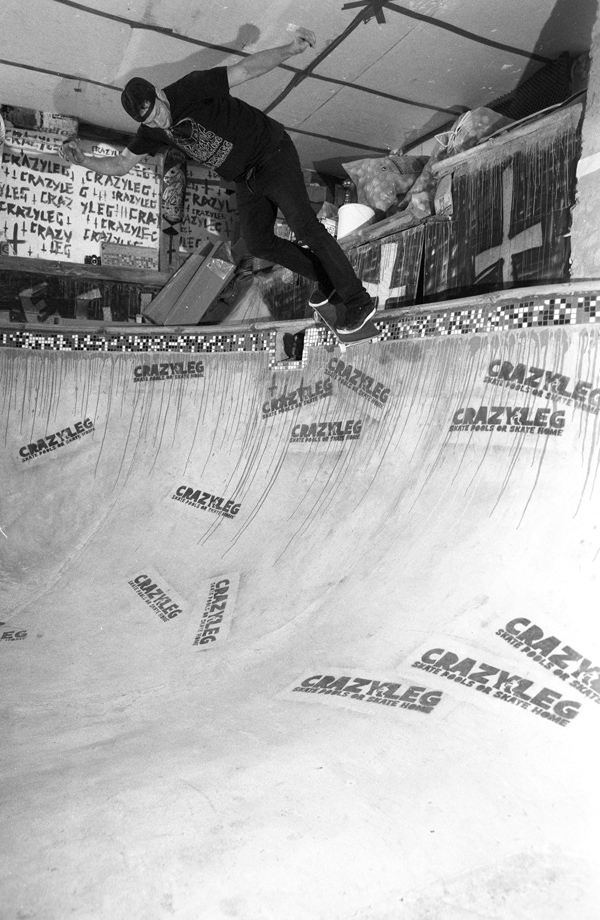 And some crazy ballroom skate action in the Moos Barn… 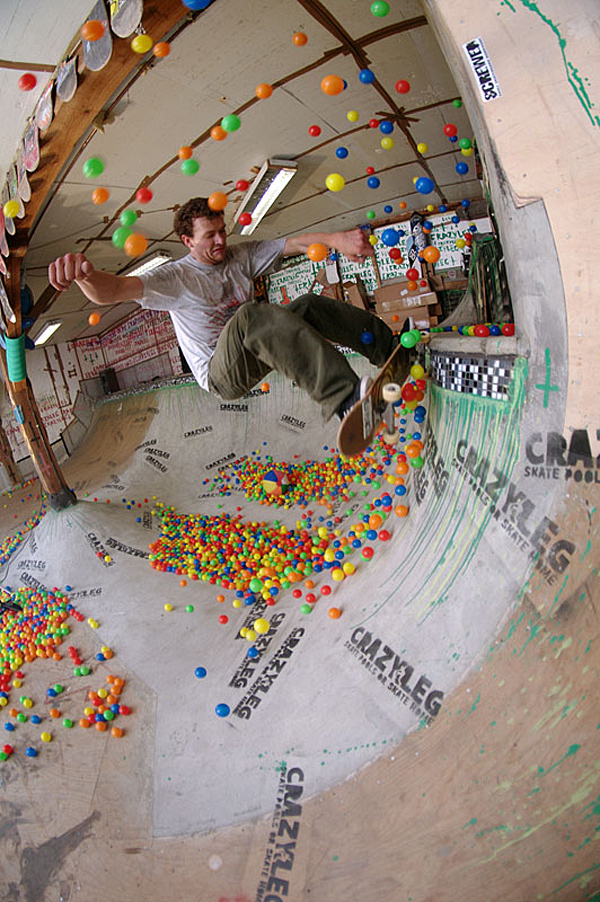 Full article featured in CONFUSION MAGAZINE issue #4, about the development of the Moos Barn due out the end of January 2012.