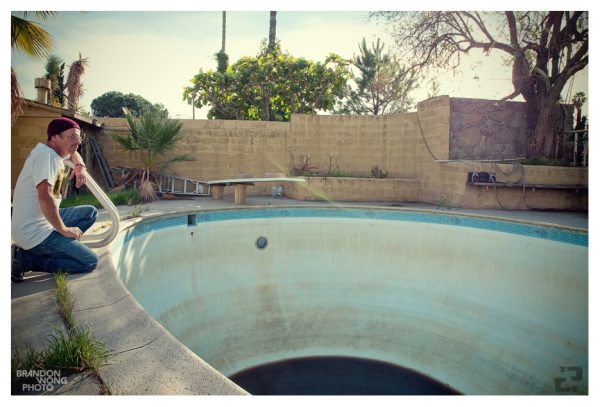 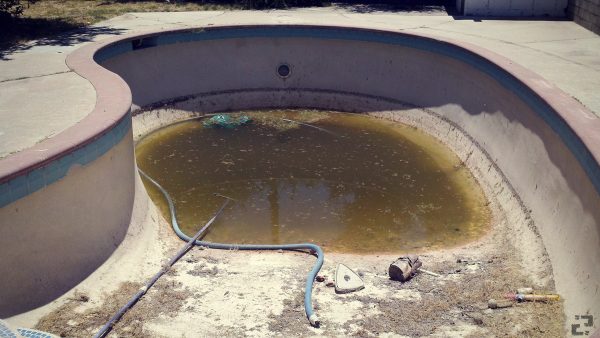 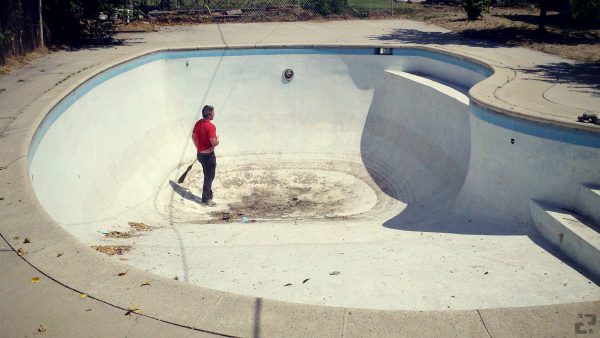 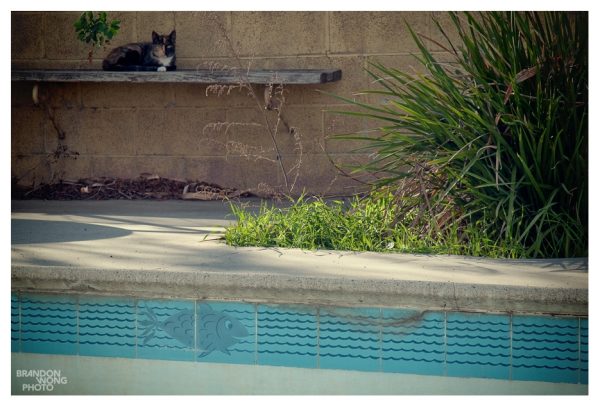 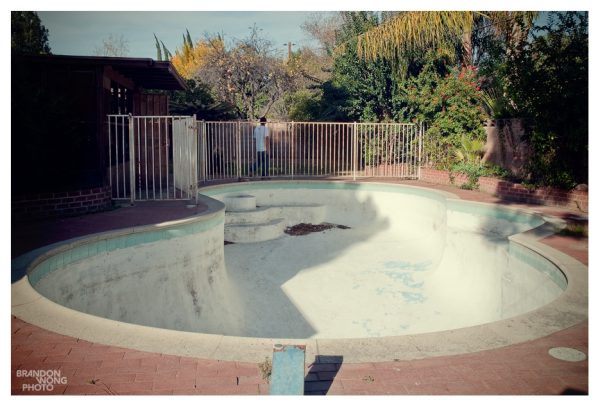 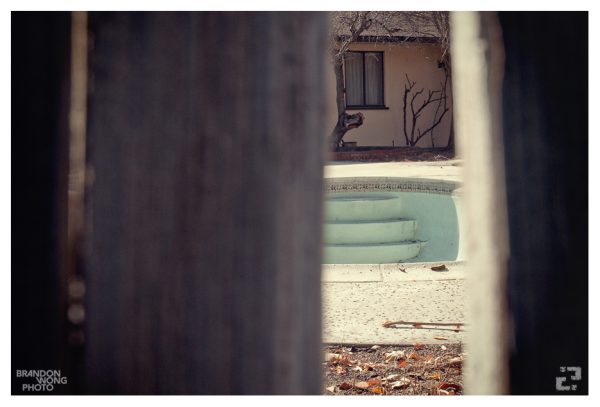 One thought on “Grid Search – by Ozzie Ausband”