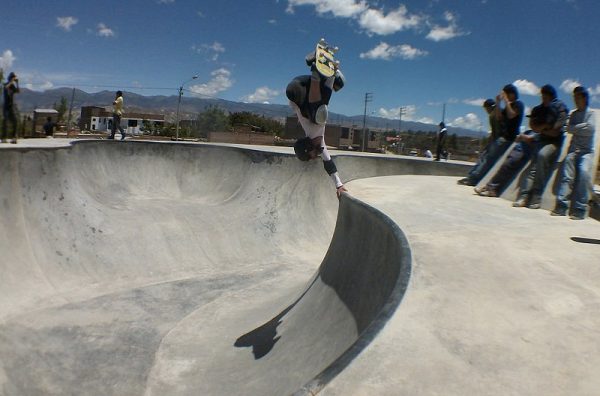 One thought on “Skatepark of Ayacucho – Peruvian concrete”