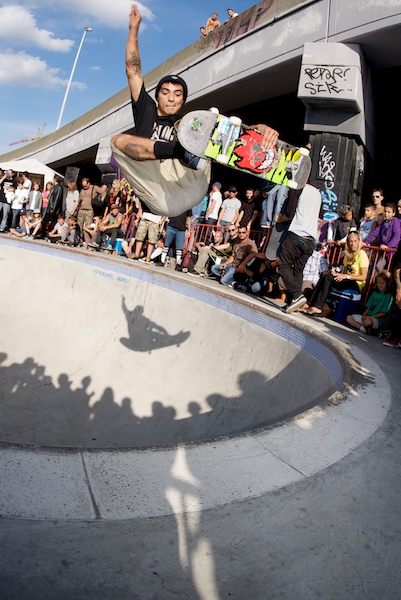 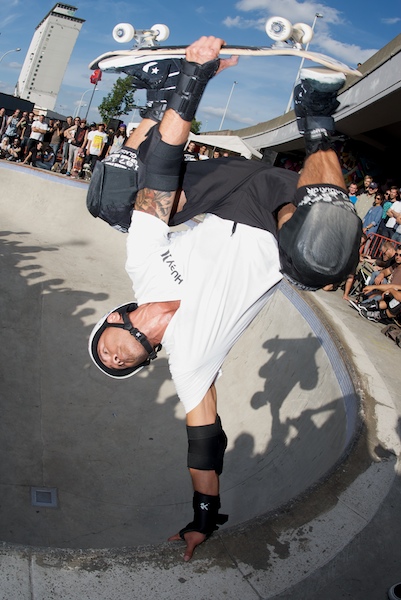 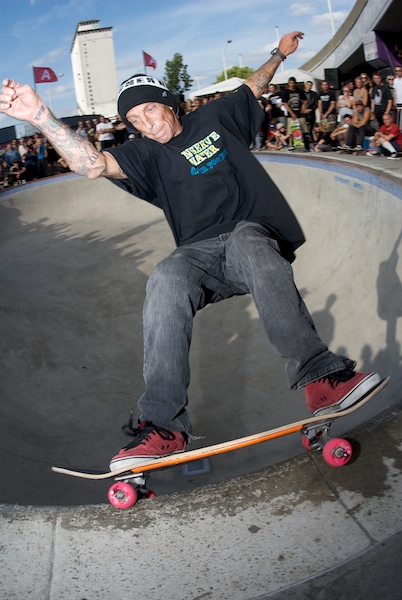 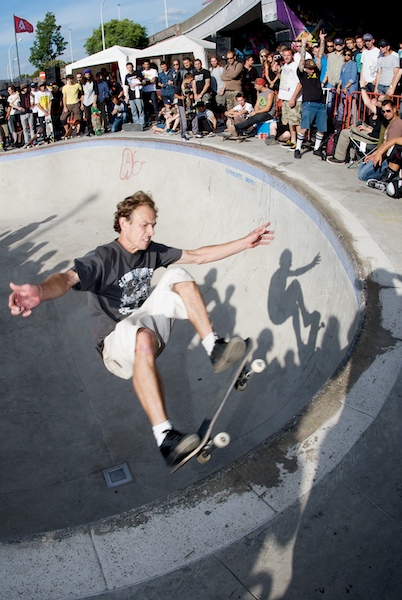 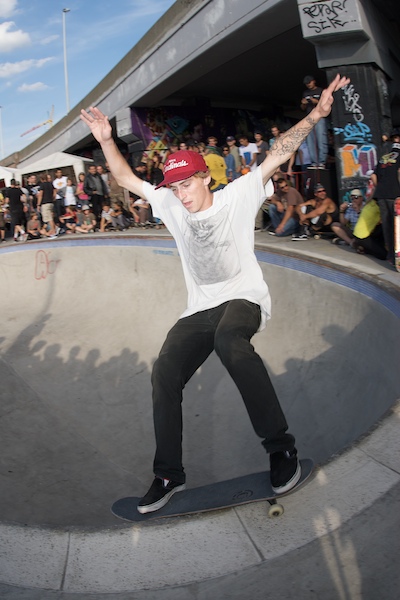 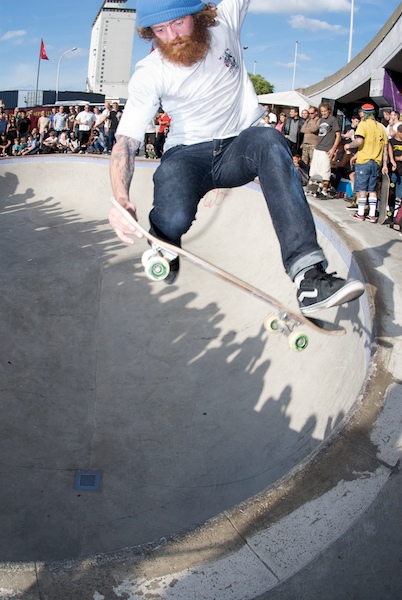 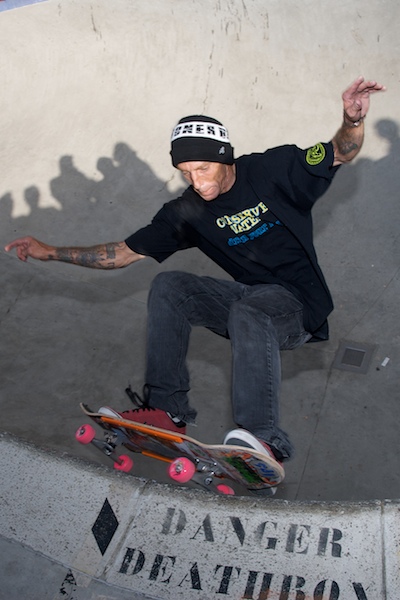 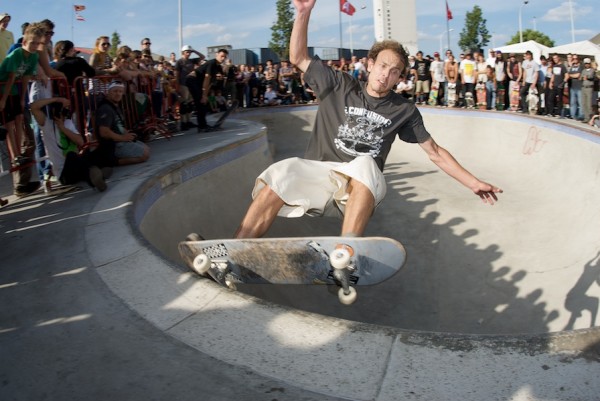 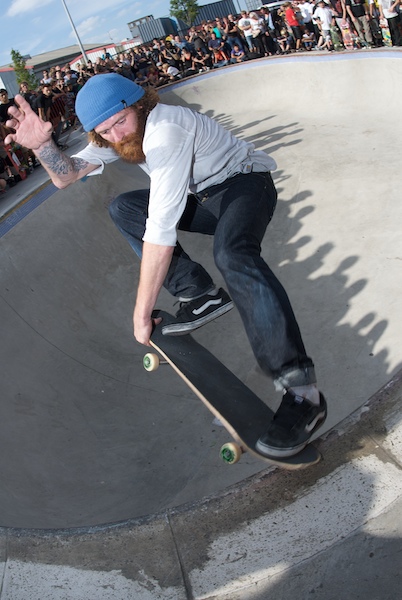 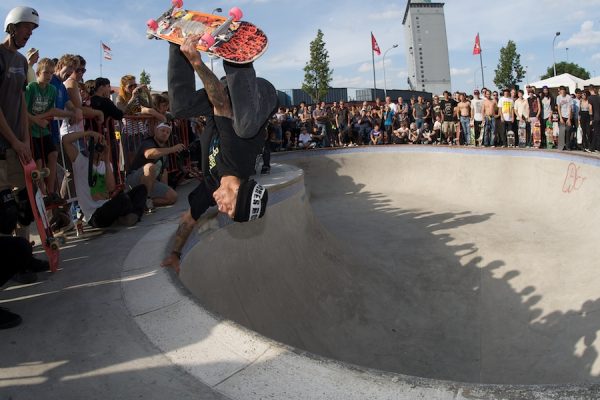 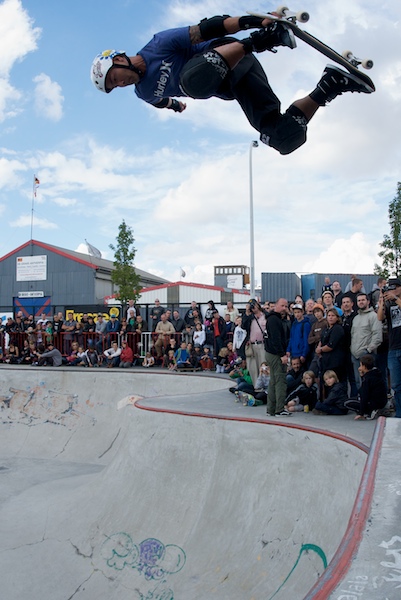 2 thoughts on “Back to Old School 3 – Antwerp, Belgium (contest)”