On the fringe of The New Forest, Johnny and Mike offer outstanding hospitality and concrete creations that are not only built to an unbelievable standard but, also come with irresistible edibles (mainly BBQ chicken). They also provide sermons and sanctuary and from the scooter plague that often riddles the local TOTTON park.

With the best intentions we aimed for a session a week at each establishment during the summer but like most things that didn’t really go to plan.

The times we did manage get together were a fucking blast though  and here’s a snapshot of the shenanigans that went down. 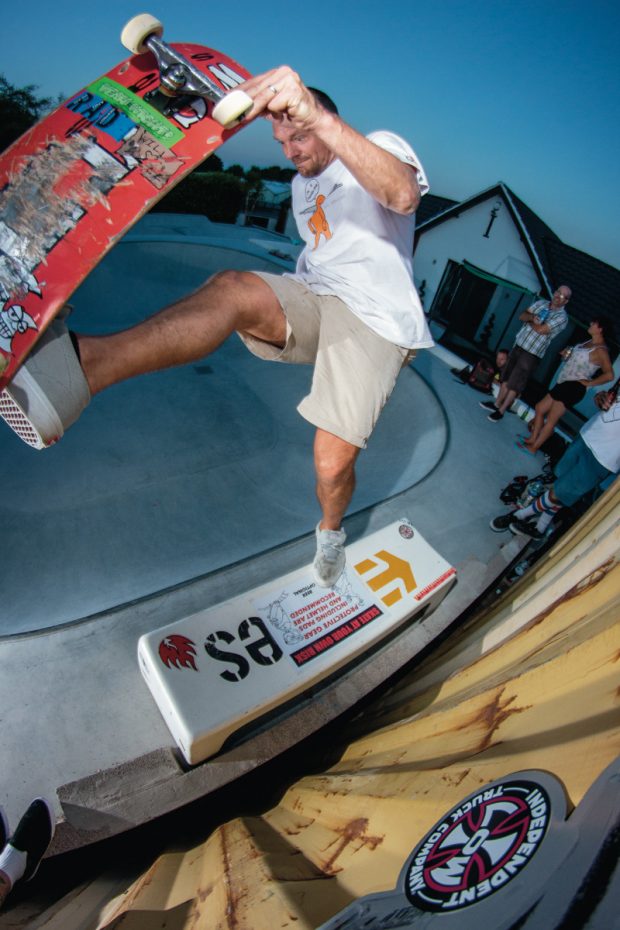 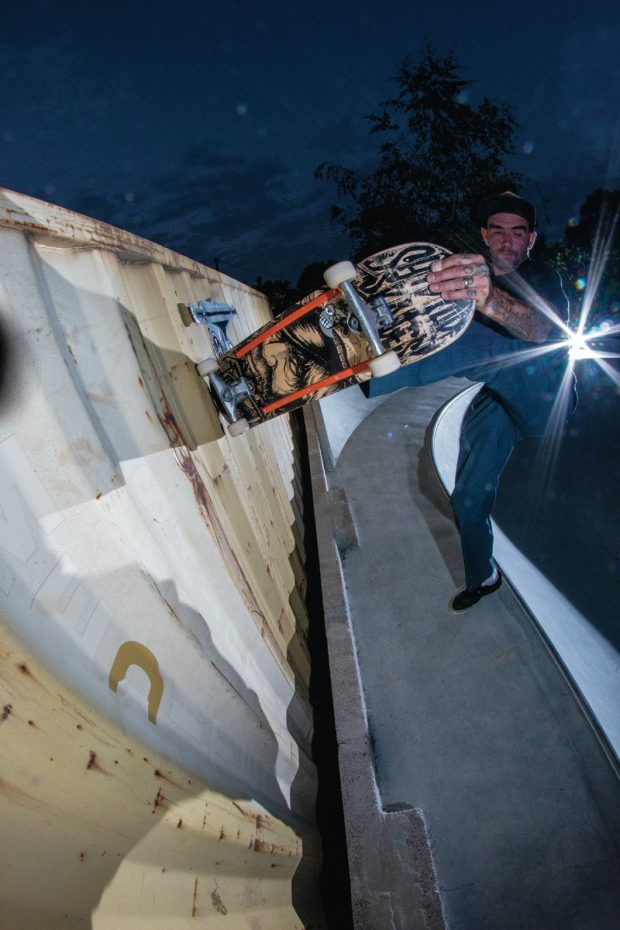 Don Brider. In the Lurk… 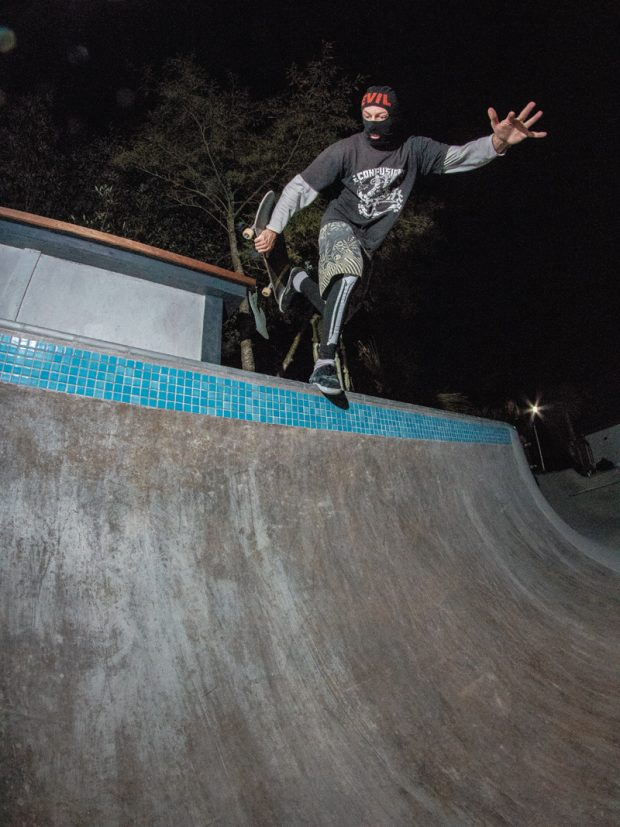 Keep up with the Southampton skate scene at www.skatesouthampton.com