From April 4th, 2018 to May 4th, 2018. We, along with skatepark ace mud slingers Wonder Concrete, have assembled 25 of the world’s most creative skatepark builders/designers from across the planet (including Raalhugandu skaters) and given them 500,000 pounds of concrete and 30 days to freestyle the most iconic skatepark on the planet for the children of the Maldives opening May 4, 2018 on the island of Hulhumale. – ALIS 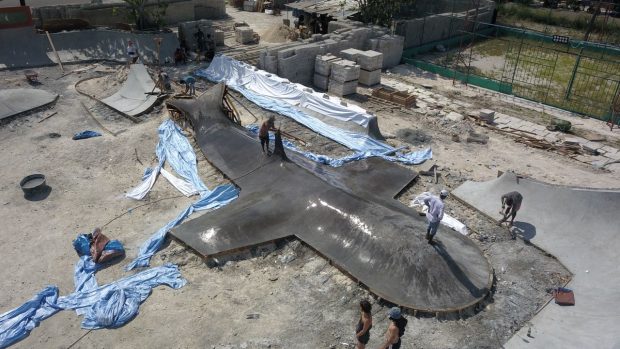 Killer whales are very social creatures. They live in groups of related females, headed by the oldest female, called pods. A pod can have as few as three members to as many as a hundred or more. A pod can consist of as many as five generations of  killer whales — the youngest ones, their mothers, grandmothers, great-grandmothers and great-great-grandmothers.Pods of killer whales can gather together to form a clan. They can also be divided into smaller groups called subpods. Members of a pod travel, hunt and sleep together. They communicate with each other and help each other out in times of trouble. 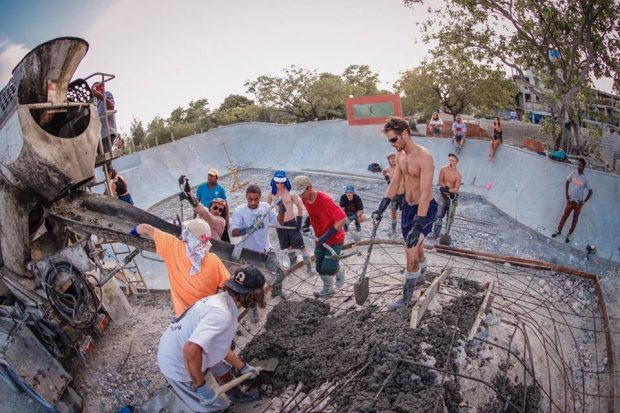 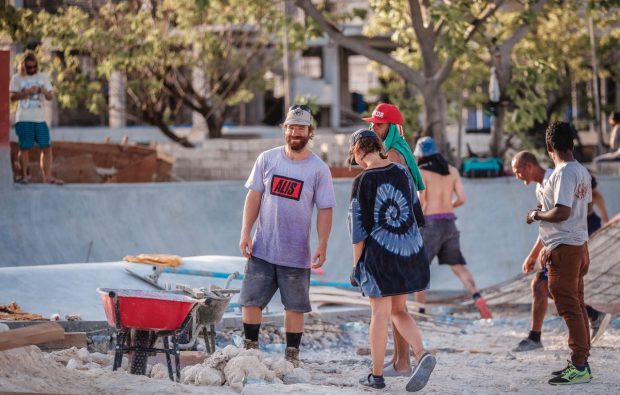 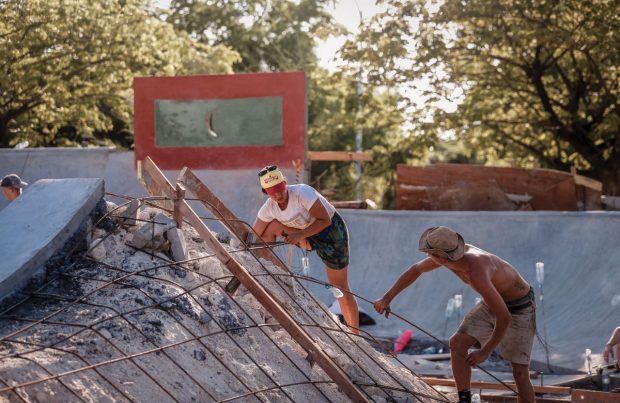 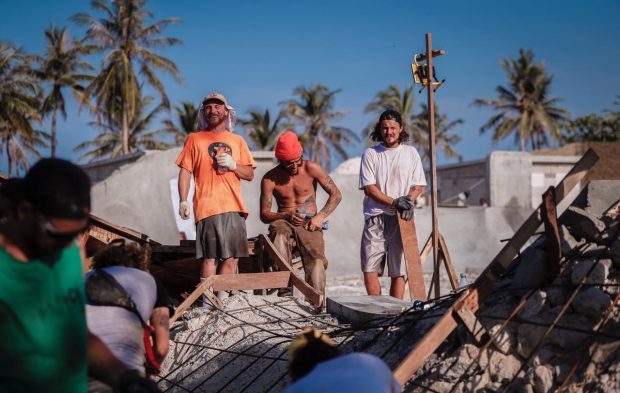 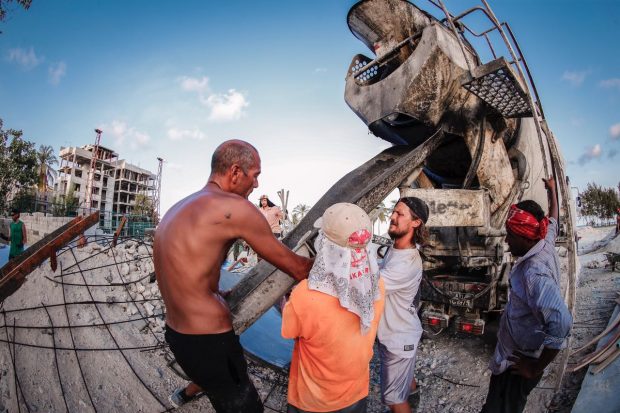 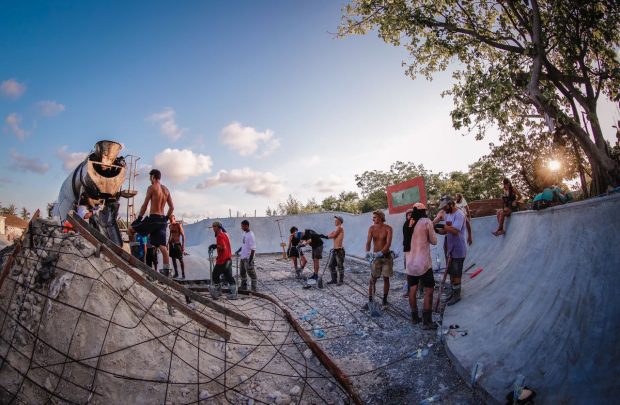 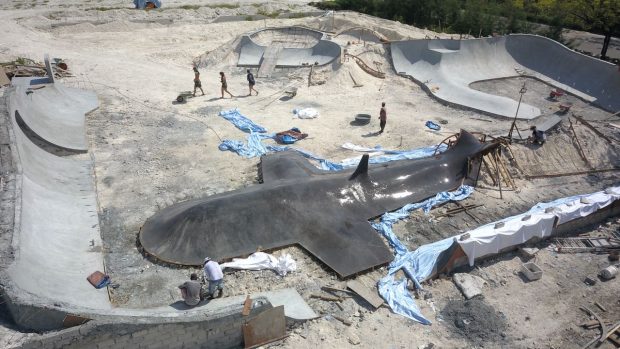 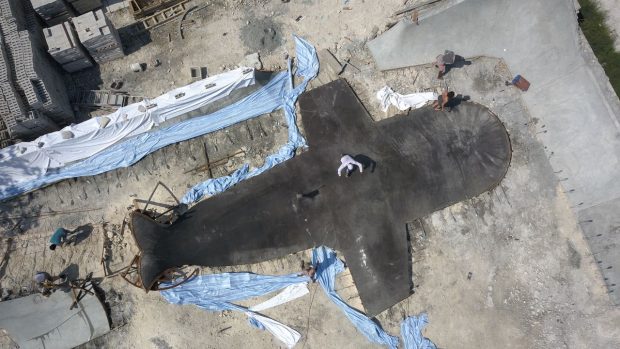 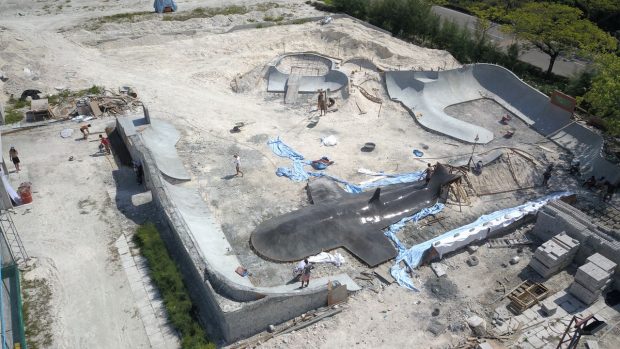 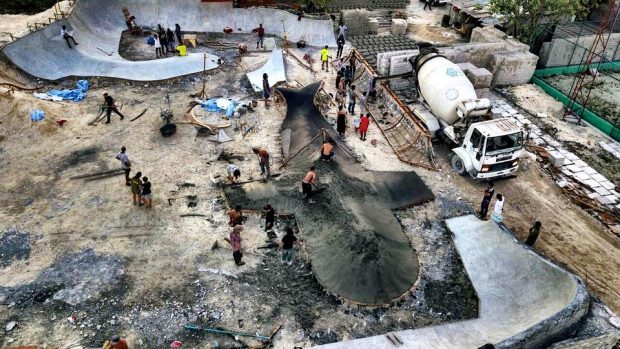 A first of its kind Seashepherd approved skateable #killerwhale? The artist ALIS and Wonder Concrete. 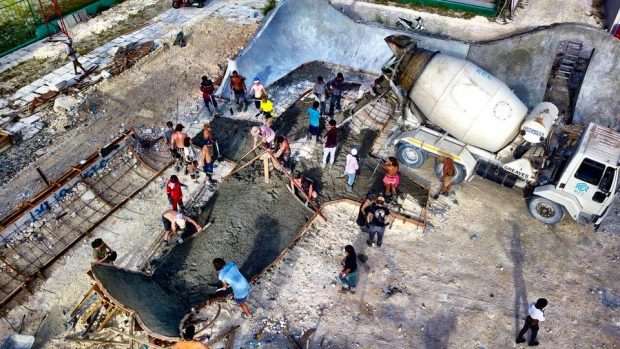 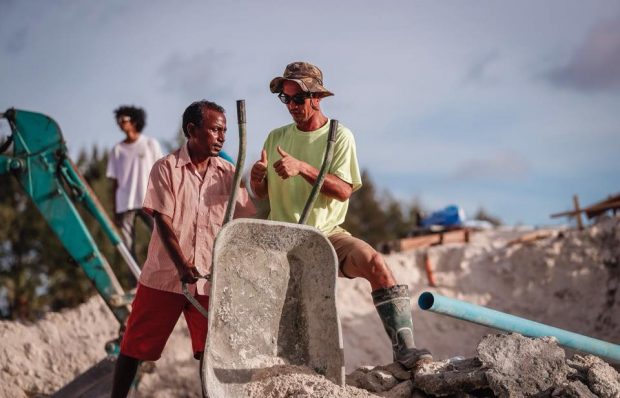 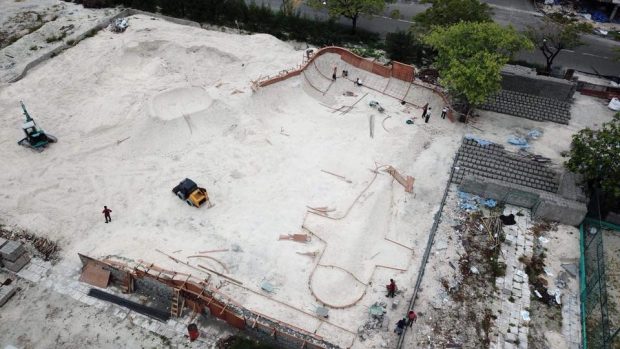 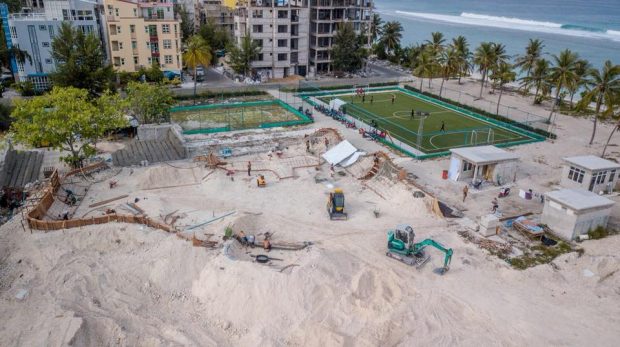