These are daily lives and ways of skateboarders in Japan, introduced by a local skateboarder who doesn’t belong to any Japanese distribution or corporation. This isn’t the entire local skateboard scene in Japan, but it will make me happy if you get a bit of a feeling about Japan.

Skating since the late 80s, a photographer and artist creating original works inspired by his own experiences as a skateboarder.

A farmer who also skateboards. From one of several poster-size photos at Nori’s house/gallery. I felt Shogo’s stoke from his tailslide.

A member of Litmus, a natural-indigo-dye crew in Shonan, using the ancient Japanese craft to express themselves. A rare skateboarder who knows both indigo and concrete.

The DIY skatepark Zion was made and painted by local Niigata skateboarders. I think local skateboarders improving their locations using their own hands is important for the skateboard scene. 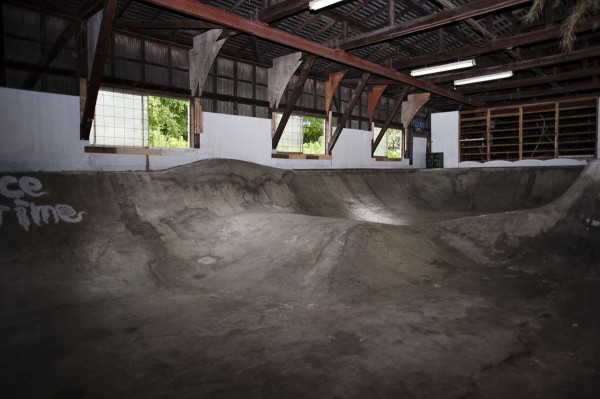 I’ll never forget the impact of our first session. With ripped pants and underwear, scarred back and butt, he continues until he makes it. He, Mr.Black and other local Tokushima skaters successfully petitioned to build Anan skatepark, creatively designed unlike any public parks.

He creates PFK’s park and other skatespots with his crew and drinks beer, also enjoys skate sessions and more beer. In short, he is a “pure fun” skateboarder who loves the tastiest beer.

With a passion to create as photographer and director, he supports his crew as organizer of SKATE IZM and Peaceculturenetwork, and DREAM1000, one of the few Japanese skateboard companies. He is a skateboarder who supports the original scene. 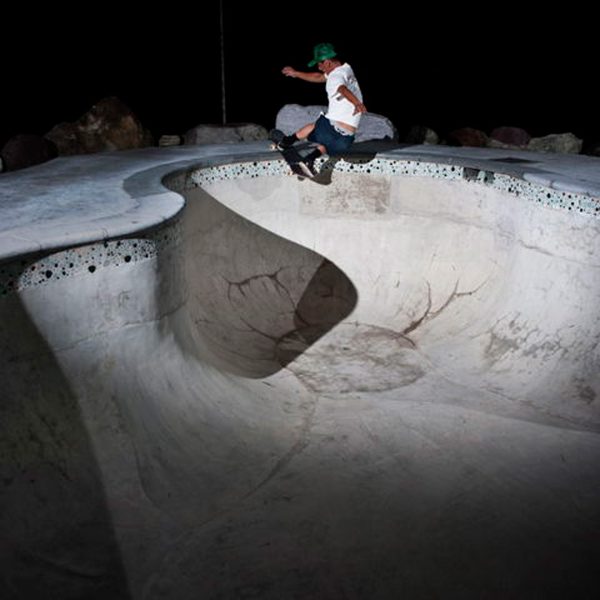 A stonemason who built a skate pool at his house with his crew.
An all-around skateboarder who also made the top quality pool coping by scraping rock.

NO. Art by TETSUYA “Jahi” KONNO.

Japan continues to drain radiation from the 2011 nuclear power plant accident into the ocean, and without solving any of that, still wants to sell nuclear power plants to the world. Only half of the population voted in recent elections to decide politicians responsible for those acts.
We can skateboard without an economy, but not if earth becomes inhabitable.
I strongly feel people around the world are closely watching how actions, expressions, and messages of Japanese skaters and artists will change Japan.